Tsonga sinks to fourth loss this season in Barca beatdown 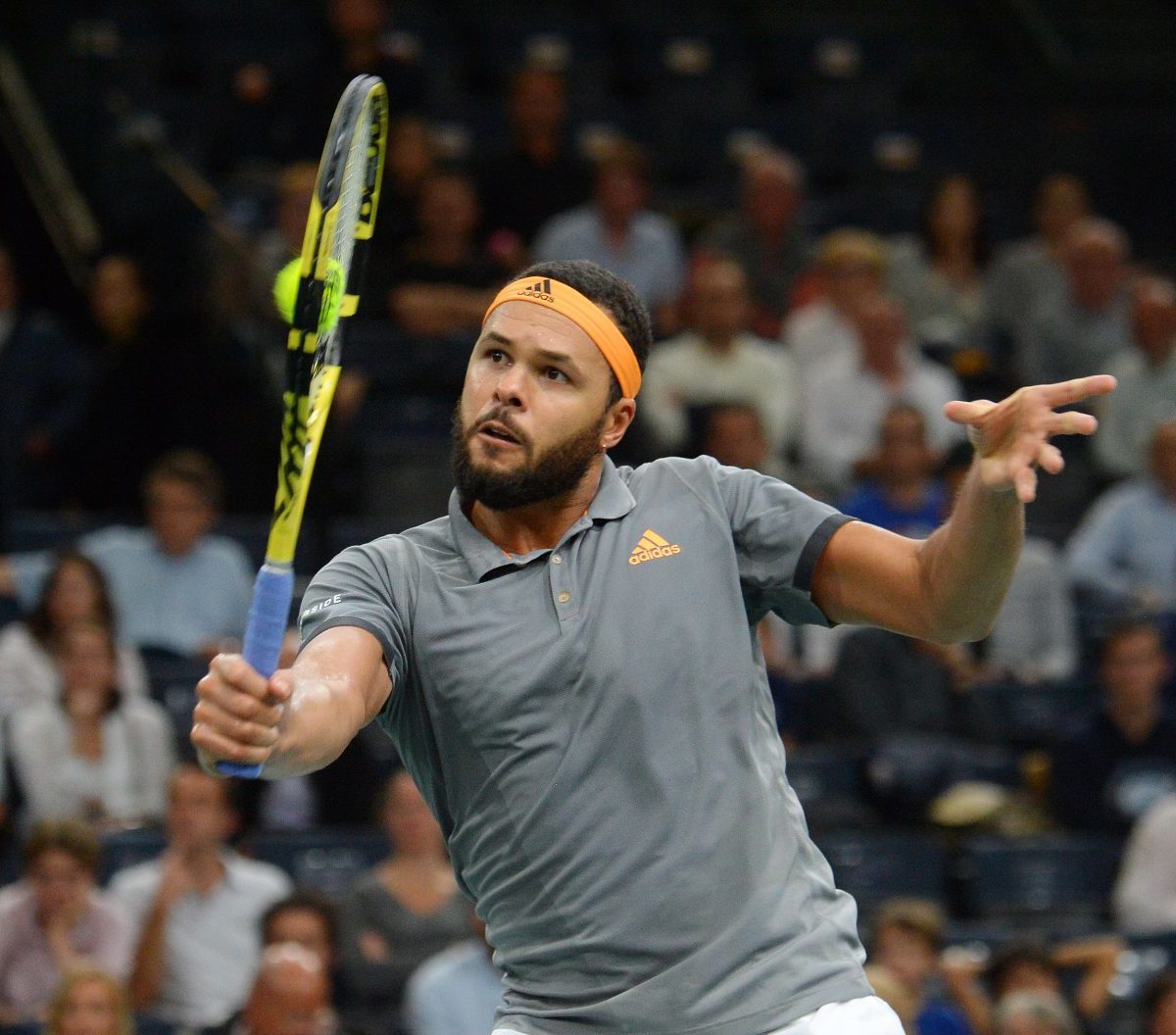 Jo-Wilfried Tsonga on Monday lost his fourth match from five played this injury-comeback season, with the Frenchman joining two other compatriots on sidelines in Barcelona.

The No. 71, a former Top 5  who has played only seven matches since the start of 2020, had little to contribute in his 7-5, 6-1 first-round loss to Egor Gerasimov on the Spanish clay.

Tsonga has played the event three times, reaching the quarters in 2010 but exiting in his opening match six years ago.

French compatriots Gilles Simon and Benoit Paire also lost on opening day; Simon went down 6-1, 3-6, 6-3 to Pablo Andujar as he lost serve six times while Paire dropped his seventh match in a row, going out to Italian Federico Gaio 7-5, 6-3.

The win took two and three-quarter hours, with NIshikori breaking five times to improve his record here to 23-6.

The Japanese winner recovered from a set and 4-2 down, breaking his South American opponent three times in the concluding set.

“I don’t know how I fought through (but) in the third set I played much better,” Nishikori said.

“I was making so many unforced errors in the first and second. Maybe he got a little bit tired and I was playing strong in the third set.

“I want to take that to the next round… The way I fought today and the way I played in the third set was good.”