Tsonga dreaming of a last chance in Oz 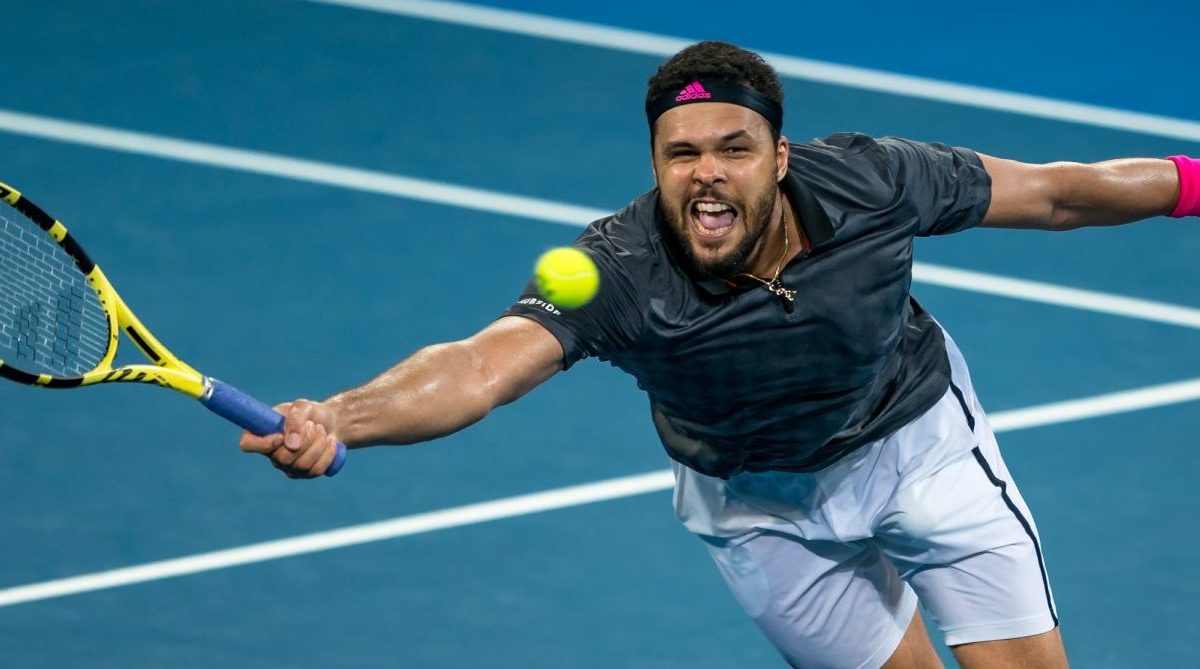 Nearly a decade and a half after reaching the final of the Australian Open – and taking a four-set loss to then-fledgling Novak Djokovic – Jo-Wilfried Tsonga has put in a bid for one more chance in Melbourne,

French media report the Swiss-based player is on the short list for a possible wild card into the upcoming edition of the Open from January 17.

The 36-year-old, now a family man and last seen on the Tour in a first-round Wimbledon loss in July, has been plagued by knee injuries in recent seasons.

But the No. 257 Tsonga is still dreaming of having another go and should get the word in the coming days from tournament officials in Melbourne.