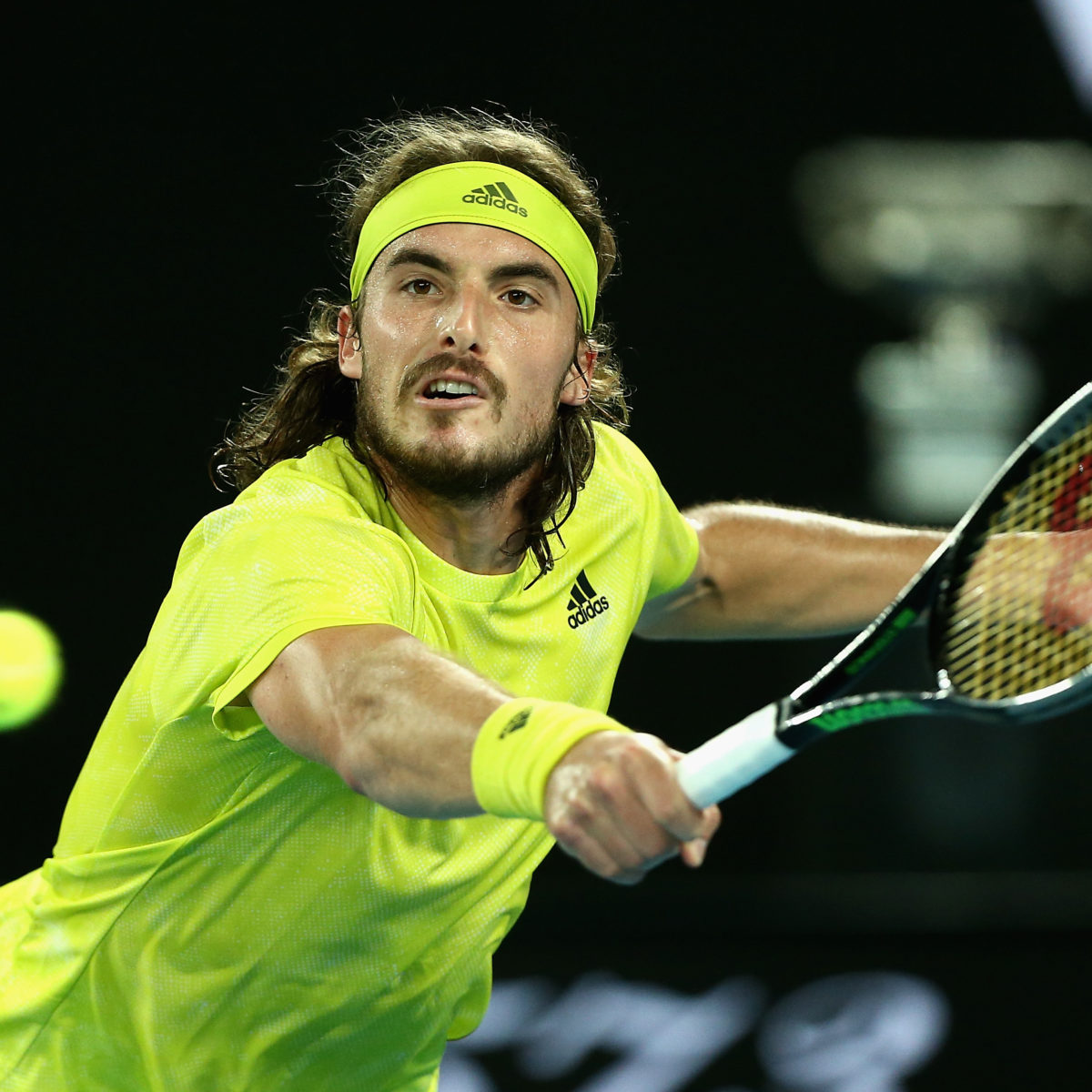 No. 1 seed Stefanos Tsitsipas defeated Felix Auger-Aliassime 7-5, 4-6, 6-3 in Acapulco overnight to reach the semifinals of there ATP 500 event.

The Greek star needed two hours and four minutes to advance against the young Canadian, as he triumphed in a thriller.

Auger-Aliassime made the perfect start to the match, breaking Tsitsipas’ serve in the opening game, but once he had warmed up Tsitsipas broke back to level at 3-3 before winning the opening set.

In a game of high quality Auger-Aliassime claimed the second to set up an intriguing third set decider.

The Canadian though, felt the pressure and back-to-back double faults face Tsitsipas the break at 5-3, a position he then went on to win.

Tsitsipas will face either Italian qualifier Lorenzo Musetti or No. 5 seed Grigor Dimitrov of Bulgaria in the semifinals.

Earlier in the day, Dominik Koepfer earned a spot into his first ATP Tour semi-final after edging past Cameron Norrie 7-5, 6-4.

Koepfer will take on Alexander Zverev in the semi-finals.

The second seed received a walkover from Casper Ruud on Thursday, with the Norwegian withdrawing with a wrist injury.