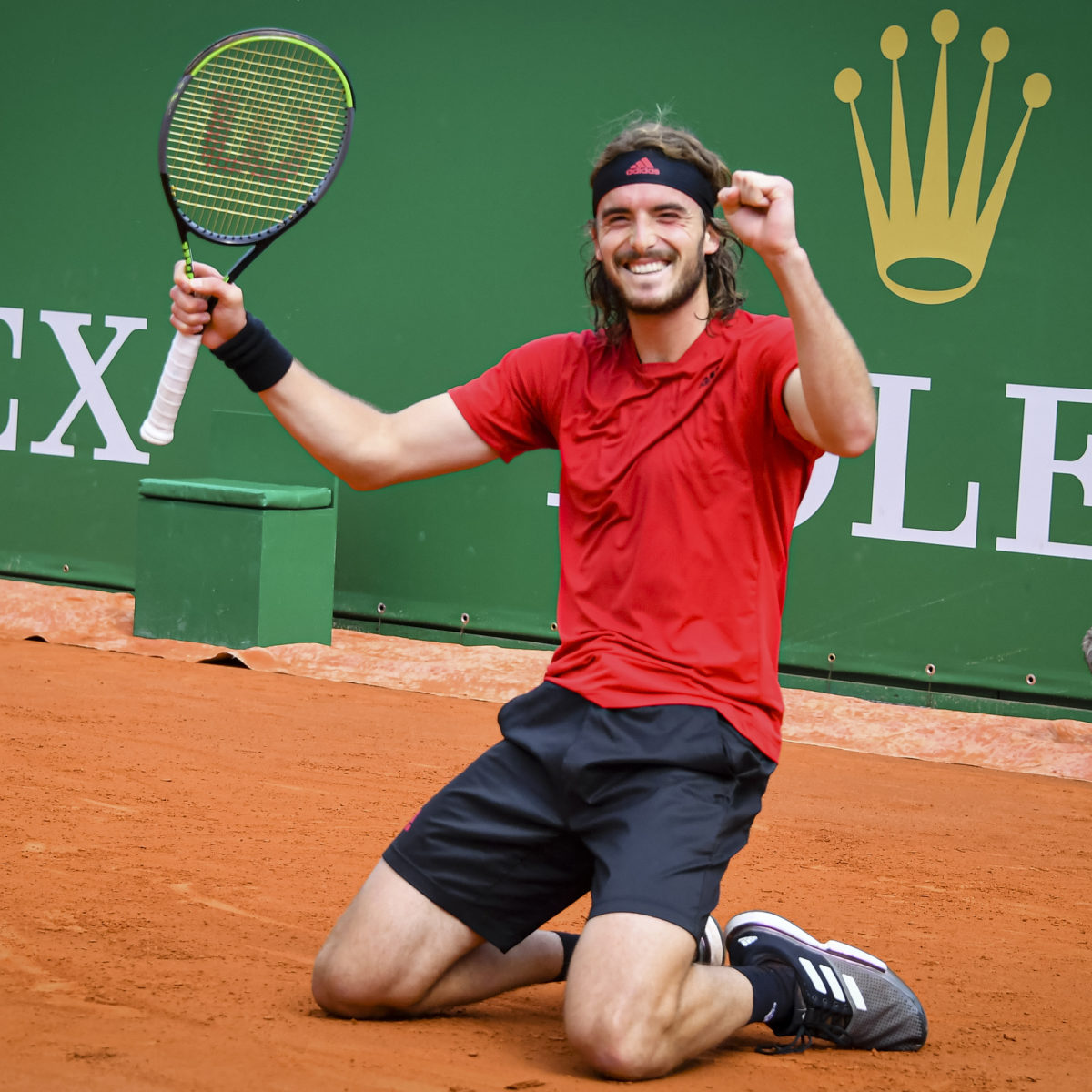 Stefanos Tsitsipas picked up the first Masters 1000 trophy of his career as thrashed Andrey Rublev 6-3, 6-3 on Sunday in Monte Carlo.

The Greek fourth seed was ruthless in his 72-minute demolition of the Russian sixth seed, still the leader on the ATP with 24 match victories this season.

Tsitsipas, who won the 2019 ATP Finals in London, had come up short in previous Masters title matches at 2019 Madrid and 2018 Toronto.

The Greek champion earned his 22nd victory of the season, breaking Rublev three times while never facing a break point against his serve.

Tsitsipas becomes the first Greek champion here, though his mother, Julia Salnikova, won a junior title at the Country Club in 1981 while representing the Soviet Union.

Tsitsipas put himself in the running as a Roland Garros contender as he claimed the sixth title of his career and tightened his grip on the No. 5 ATP ranking.

“The clay-court season couldn’t have started any better,” he said. “It’s the best thing right now winning my first Masters 1000.

“It’s even more special doing it here on home soil, Monte Carlo, and doing it on clay which is my favourite surface.”

The winner ended his run to the trophy by not losing a set all week.