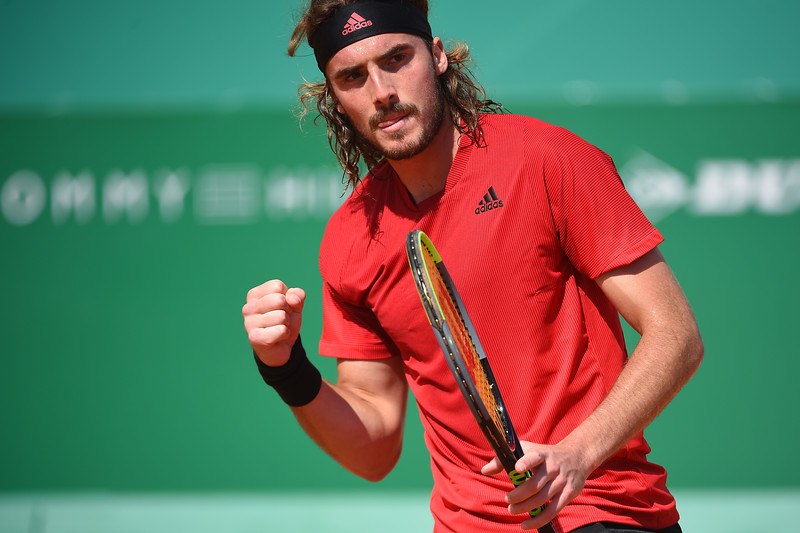 Stefanos Tsitsipas continued his upward trajectory this season, with the fourth seed powering to his eighth quarter-final at the Masters 1000 level on Thursday in  Monte Carlo.

Tsitsipas remains second this season behind Andrey Rublev with 19 match wins to 21 for the Russian.

Tsitsipas needed an hour and three-quarters to advance into a match with Spain’s Alejandro Davidovich Fokina, who beat French wild card Lucas Pouille.6-2, 7-6(2).

“I don’t know him very well, but he is a Spaniard,” Tsitsipas said of his upcoming opponent.

“I feel like he has played on clay before, plenty of matches. He knows the surface pretty well, so he is going to be a challenge for me.”

Tsitsipas characterised his defeat of Chile’s Garin as “a really difficult task to complete.”

“Cristian played good tennis and gave me a hard time out on the court, “I stayed composed and focused throughout the entire match.

“I was fighting, putting my best performance out there. I was creating a lot of opportunities with my forehand and I think my serve paid off pretty well.”