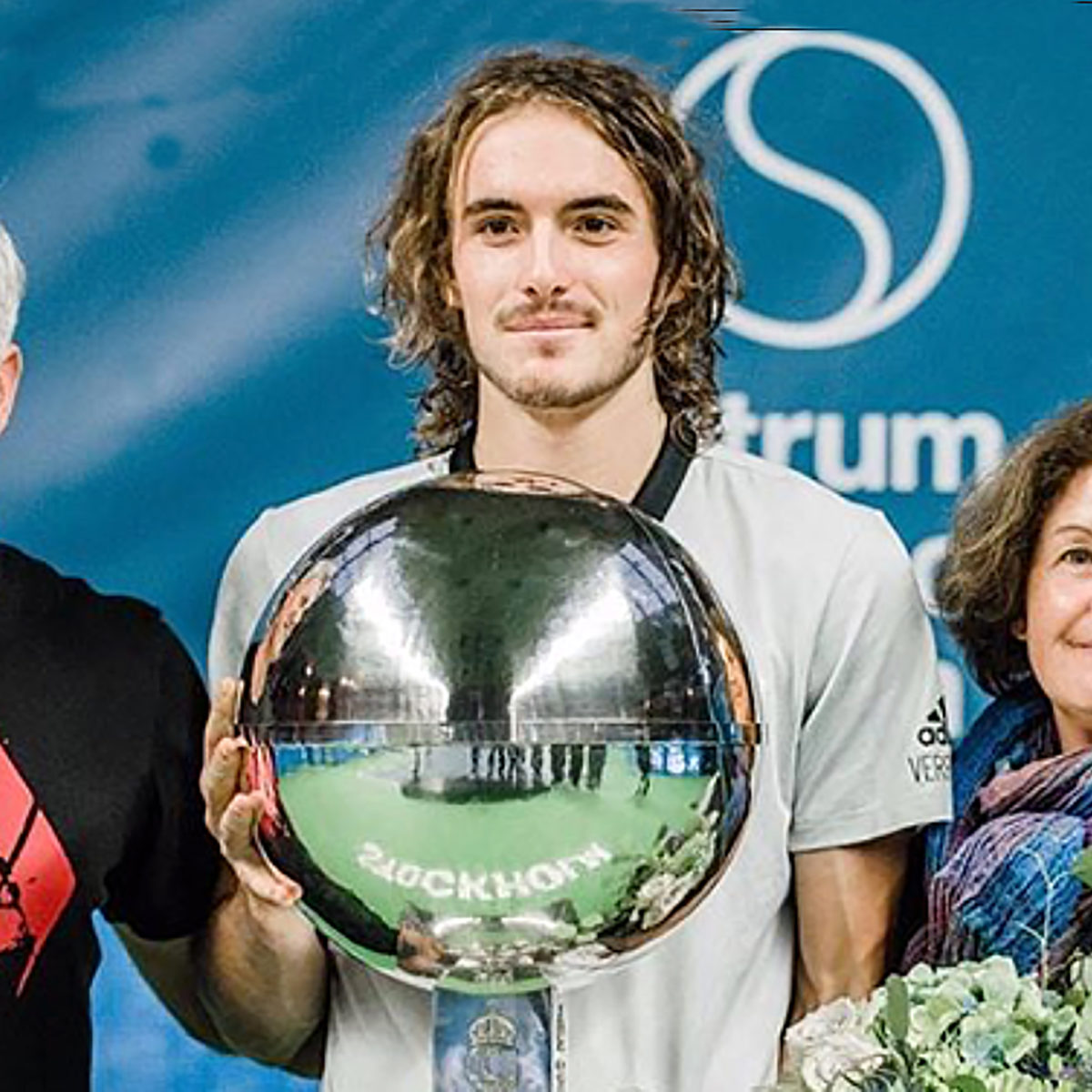 Stefano Tsitsipas followed his mother’s example four decades earlier as he won the Monte Carlo Masters to continue what is now a family tradition.

The 22-year-old Greek could barely control his emotions after title success in an empty arena in the principality, with spectators nowhere to be found due to French COVID-19 restrictions.

Tsitsipas won his title 40 years after his mother Julia won a junior event here while playing for the Soviet Union.

I think the first time I walked into the Monte Carlo Country Club, with my mom, I was six years old, She showed me (her) name up there.

“I remember seeing it for the first time. I was stunned.

“It (her title) came to my mind when I was playing the semi-finals. I was thinking that would be really cool to be in this together, like mother, like son.

“There was an enormous amount of willingness to want to do more in order to be there (as a winner) with my mom.”