Tsitsipas too hot for Anderson 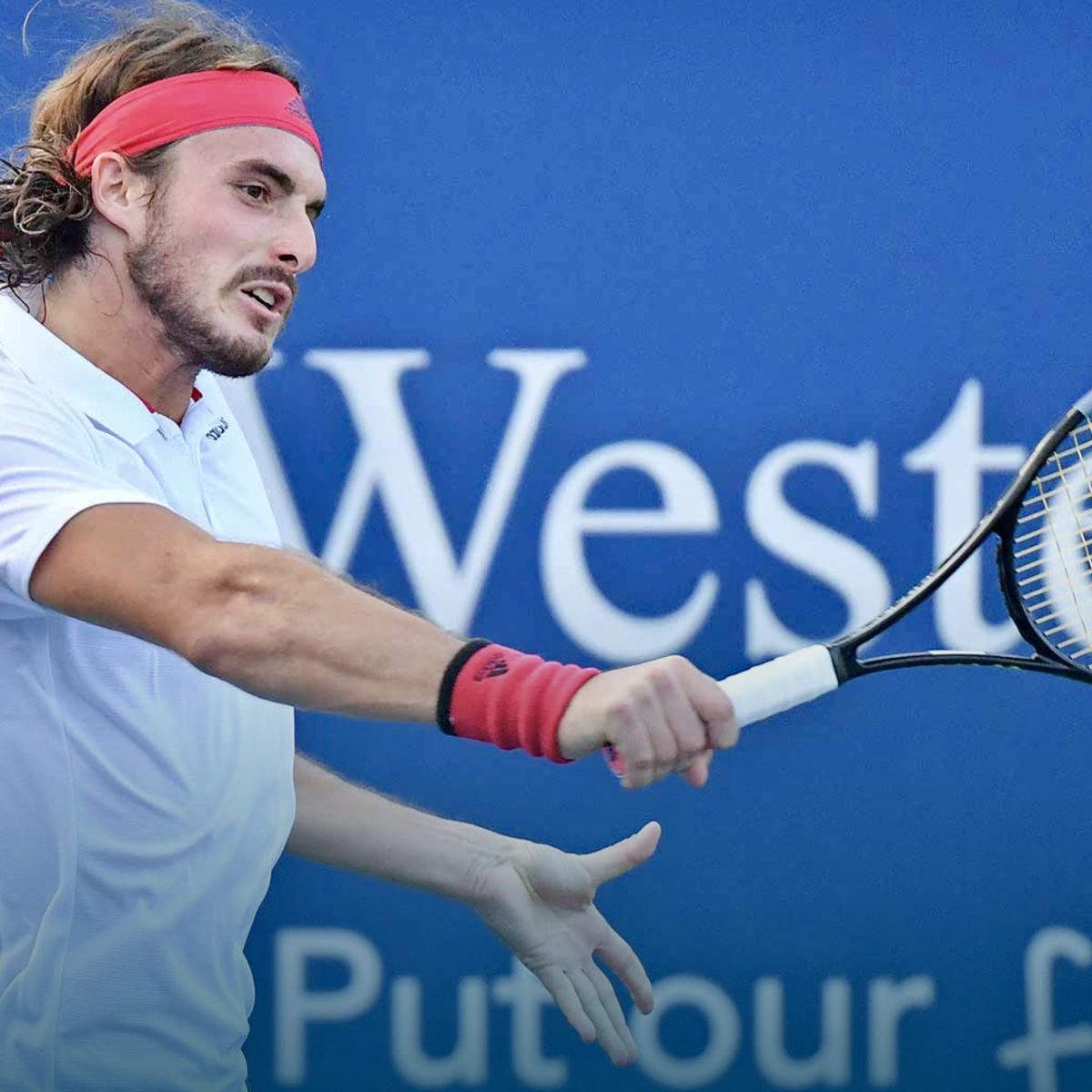 Reigning ATP Finals champion Stefanos Tsitsipas got the better of Kevin Anderson 6-1, 6-3 to reach the third round of the Western & Southern Open on Sunday night.

Anderson looked out of sorts, and made several unforced errors.

At 2-2 in the second set, Tsitsipas faced love-40 on his serve and Anderson smelled blood. But the Greek star recovered and eventually won the point.

It proved the turning point of the set as the tall South African then made two crucial errors to all Tsitsipas back in the game.

“I think the fact that I kept my serve very aggressive and I remained aggressive with my groundstrokes helped a lot and I’m very pleased that I was able to maintain my game throughout the entire match, same intensity,” Tsitsipas said.

“It was an excellent first set… it was great.”

The Greek will next face 16th seed John Isner or Aussie John Millman.