Tsitsipas to take a place in Mallorca 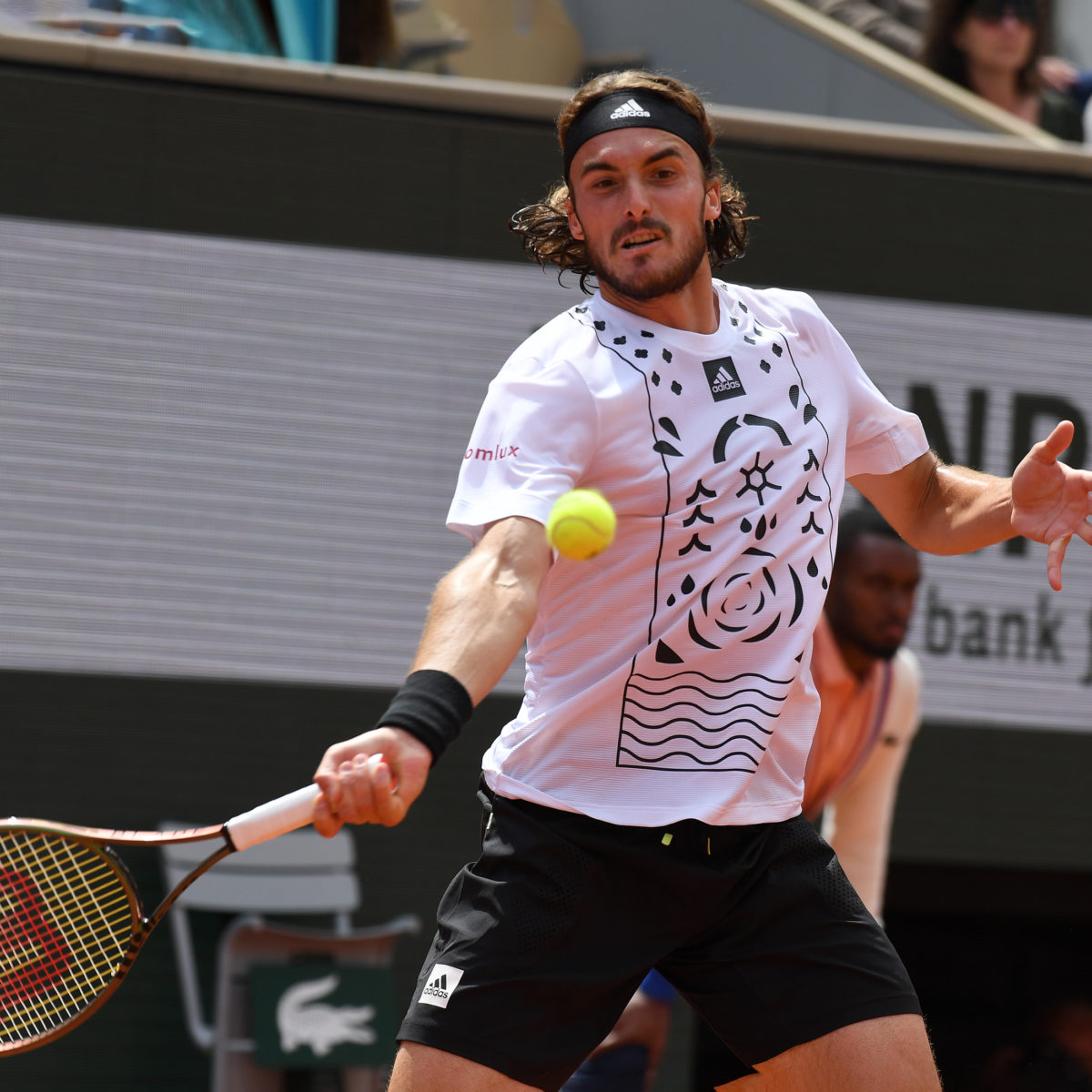 Stefanos Tsitsipas on Thursday accepted the last-gasp chance to lift his summer grass court record as the Greek took up a wild card offer for next week in Mallorca.

Officials at the venue where Rafael Nadal has been training in hopes of being fit for Wimbledon brought the ATP No. 6 into the field a day after Tsitsipas was overhauled in the Halle second round by Nick Kyrgios in a three-set comeback.

The winner of eight career titles and last year’s Roland Garros runner-up will add some lustre to a field which is headed by world No. 1 defending champion Daniil Medvedev.

Kyrgios will be playing his third straight week on the grass at the Mediterranean island venue.

Tsitsipas will need to start turning around a 2-2 grass season after back-to-back losses in Stuttgart and Wimbledon clone Halle.

“It’s a shame that I haven’t been able to show what I’m capable of on grass,” Tsitsipas said during his German grass fortnight.

“I want to change that this year and I’m investing a lot in this goal.”