Tsitsipas to get another crack at Coric 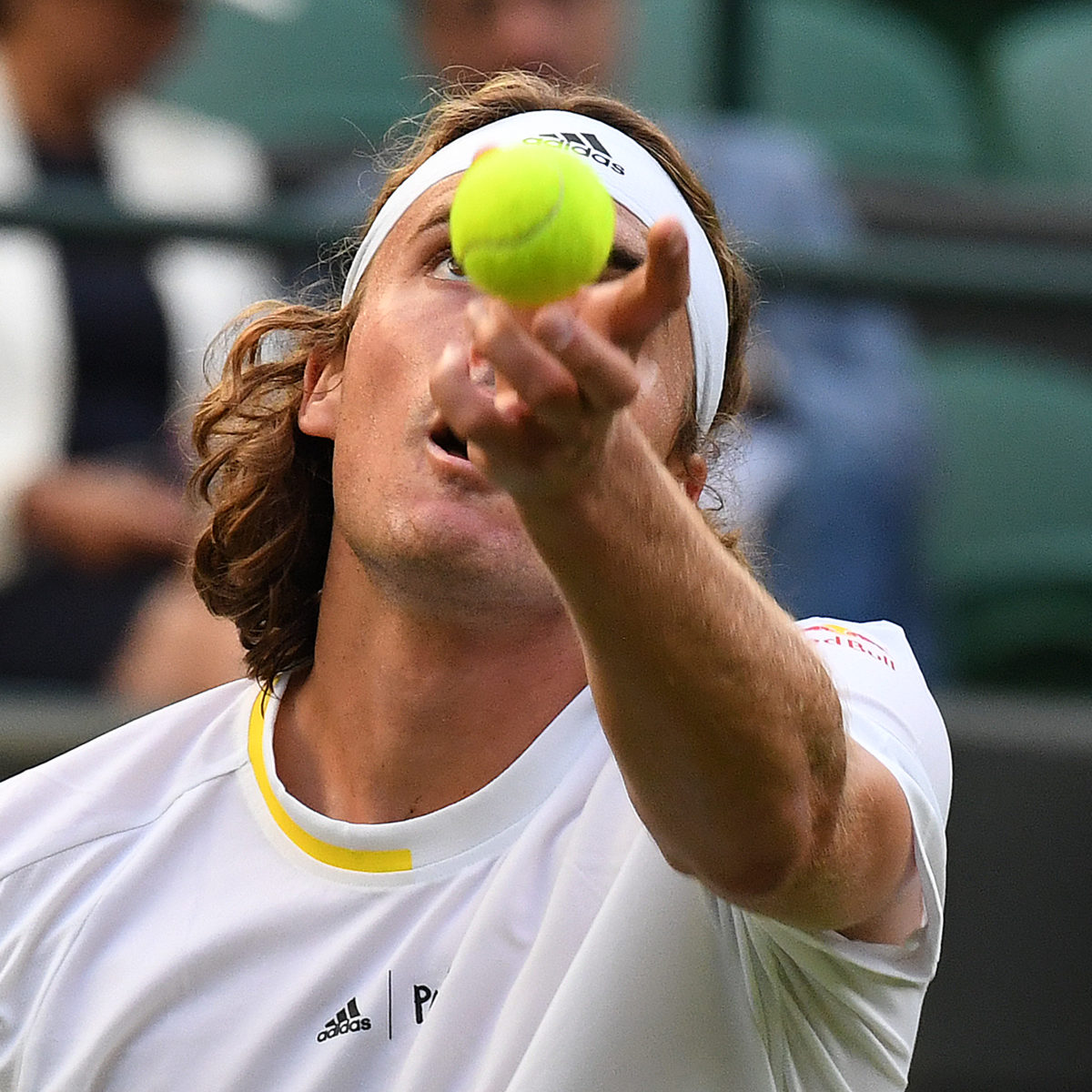 Stefanos Tsitsipas buried memories of his weekend finals loss in Sweden, with the Greek second seed setting up a chance for revenge as he advanced to the second round of the ATP Vienna event.

The second seed will play Borna Coric and will be out for a win after losing to the Croat in the Cincinnati final two months ago.

Tsitsipas arrived in Austria after losing the Stockholm final 72 hours ago to Holger Rune.

He has qualified for a fourth time at the eight-man ATP Finals, to be played in Turin from November 13.

“It is never easy to chain consecutive weeks competing,” the winner said of his 90-minute win over Novak.

“Luckily, I was able to have a day of rest and I have been able to keep the positive (aspects) of reaching the final in Stockholm;

“I have a lot of ambition to do well in the next weeks. I believe in my process but I’m aware that this takes time and I have to go step by step.

Tsitsipas advanced to the second round with eight aces and three breaks of serve.

“It took time to adjust to these new conditions,” Tsitsipas said. “I was playing against an opponent that I didn’t know much about. I hadn’t played him before.

“I did really well in the second set, kind of finding my steps and getting a good feel of the court, of the balls,.

“I just wish I could have pulled that off in the first set but it didn’t come. I had to fight hard in that first one to get it and play a good tiebreak.”