Tsitsipas takes down PCB in Paris 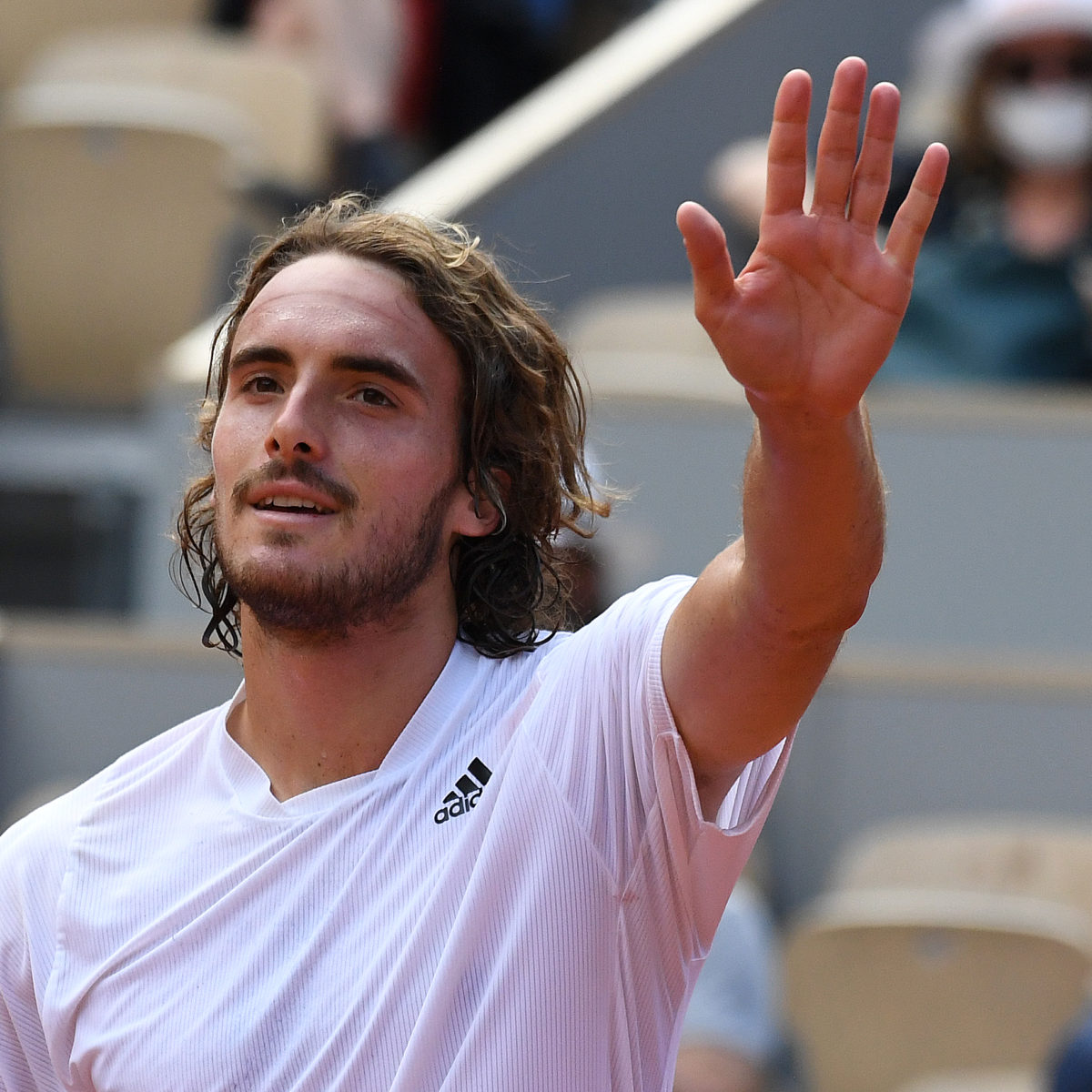 Stefanos Tstisipas surged into the second week of the French Open on Sunday with a straightforward 6-3, 6-2, 7-5 hammering of Pablo Carreno Busta on Sunday.

The Greek fifth seed with clay titles this season in Monte Carlo and Lyon needed barely two hours to hand the Spaniard a third loss in their series.

He now leads the ATP with 37 wins this season – including 20 on clay.