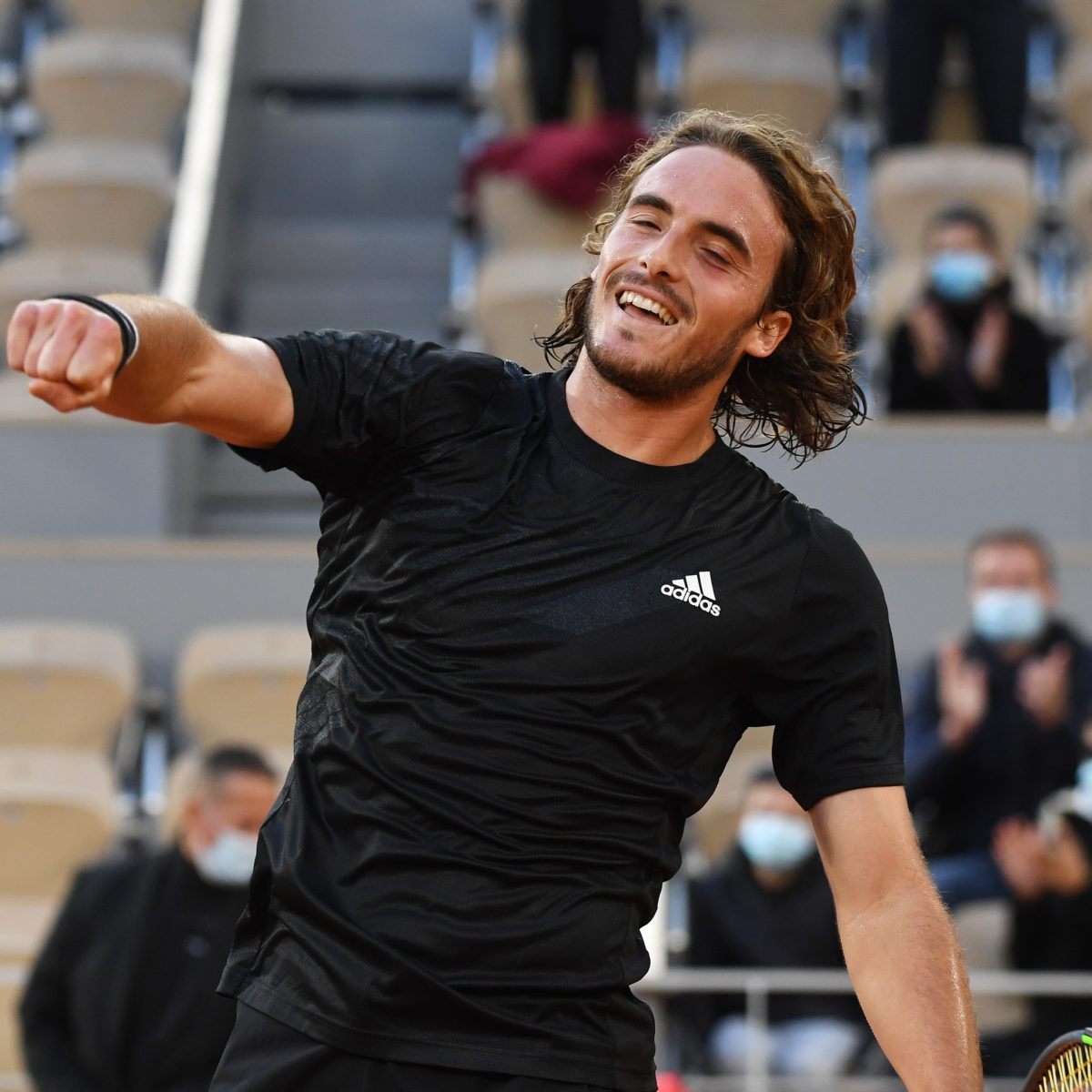 Stefanos Tsitsipas bounced back after a heavy Australian Open semi-final loss to start the ATP Rotterdam tournament with a 7-6(4), 7-5 defeat of Egor Gerasimov.

The Greek second seed needed nearly two hours to get past the No. 76 from  Belarus, sending down six aces and breaking three times.

Tsitsipas lost to eventual champion Daniil Medvedev in Melbourne but could have a chance to earn revenge if both he and the top-seeded Russian reach the Sunday final at the Ahoy stadium.

The Greek hammered 31 winners, on the way to his seventh win in eight matches this season, which included a victory in Melbourne over Rafael Nadal as he came from two sets to love down .