Tsitsipas scrambles to get past Medvedev in Turin 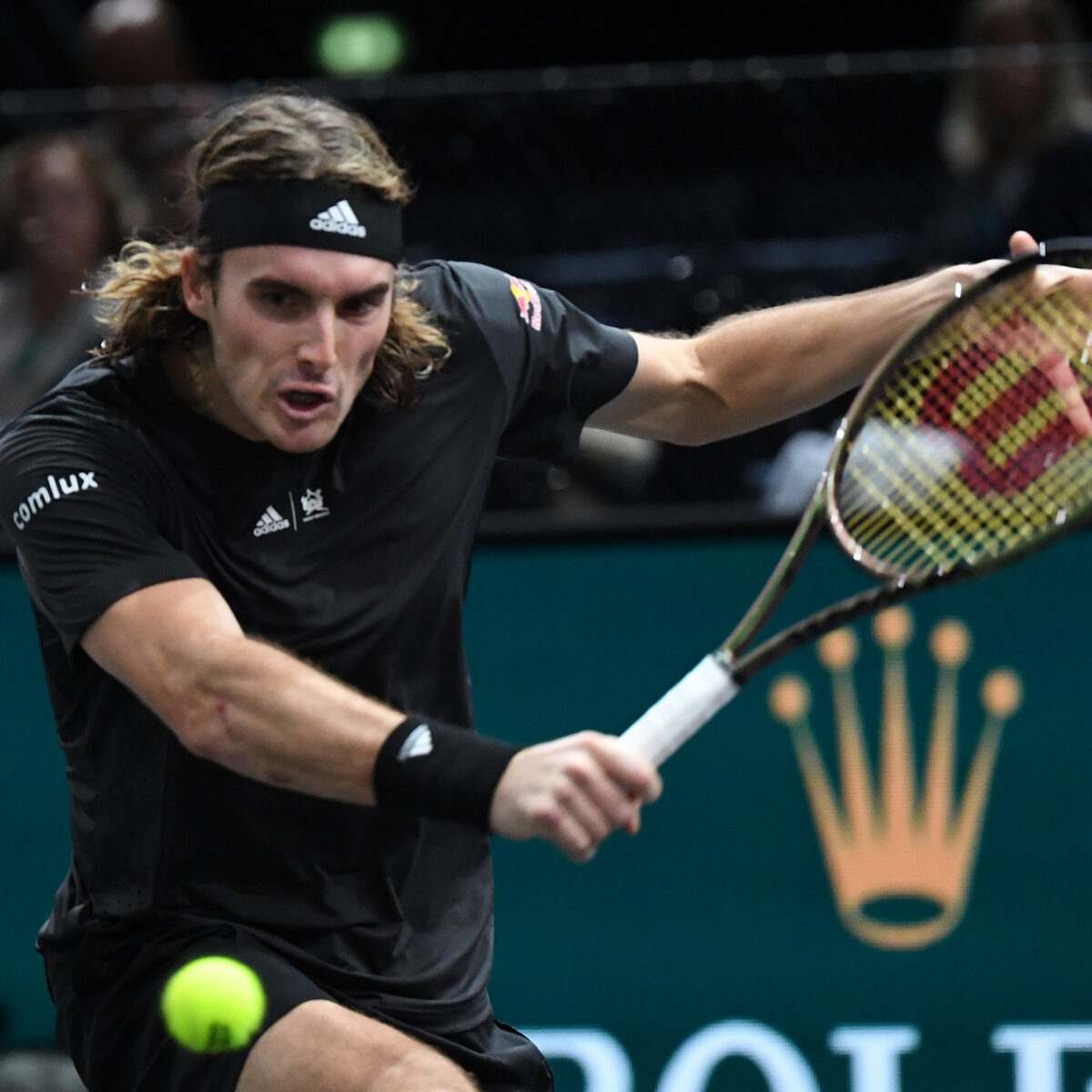 Stefanos Tsitsipas shrugged off miscues on three match points in the second set, wrapping up victory an hour later over Daniil Medvedev 6-3, 6-7(11), 7-6(10) to stay alive in the group stage of the ATP Finals on Wednesday.

The Greek who won the year-end title in 2019, needed more than an hour and a quarter to defeat the 2020 champion in Turin in two and a quarter hours.

“It was a roller-coaster, a lot of things happened” the winner said after triumphing on the second of his six match points as Medvedev drove a return wide 57 minutes after his opponent’s first match-winning chance a set earlier.

“I felt confident in the second set tiebreaker,” the winner who came from a break down in the final set added,

“I played so well towards the end. It was fantastic to reach that level and maintain it through the tiebreak.”

The Greek said he did not stress over his lost trio of second-set chances.

“I was just trying to play the best I could, but he was serving so well. I had to continue strong and forget about the past.”

Tsitsipas finished with nine aces to the 16 of his opponent; he broke Medvedev twice and lost his own serve once in the meeting of former champion.

The winner now owns 4-7 record against Medvedev, whom he also beat here a year ago in a group match at the eight-man event. .