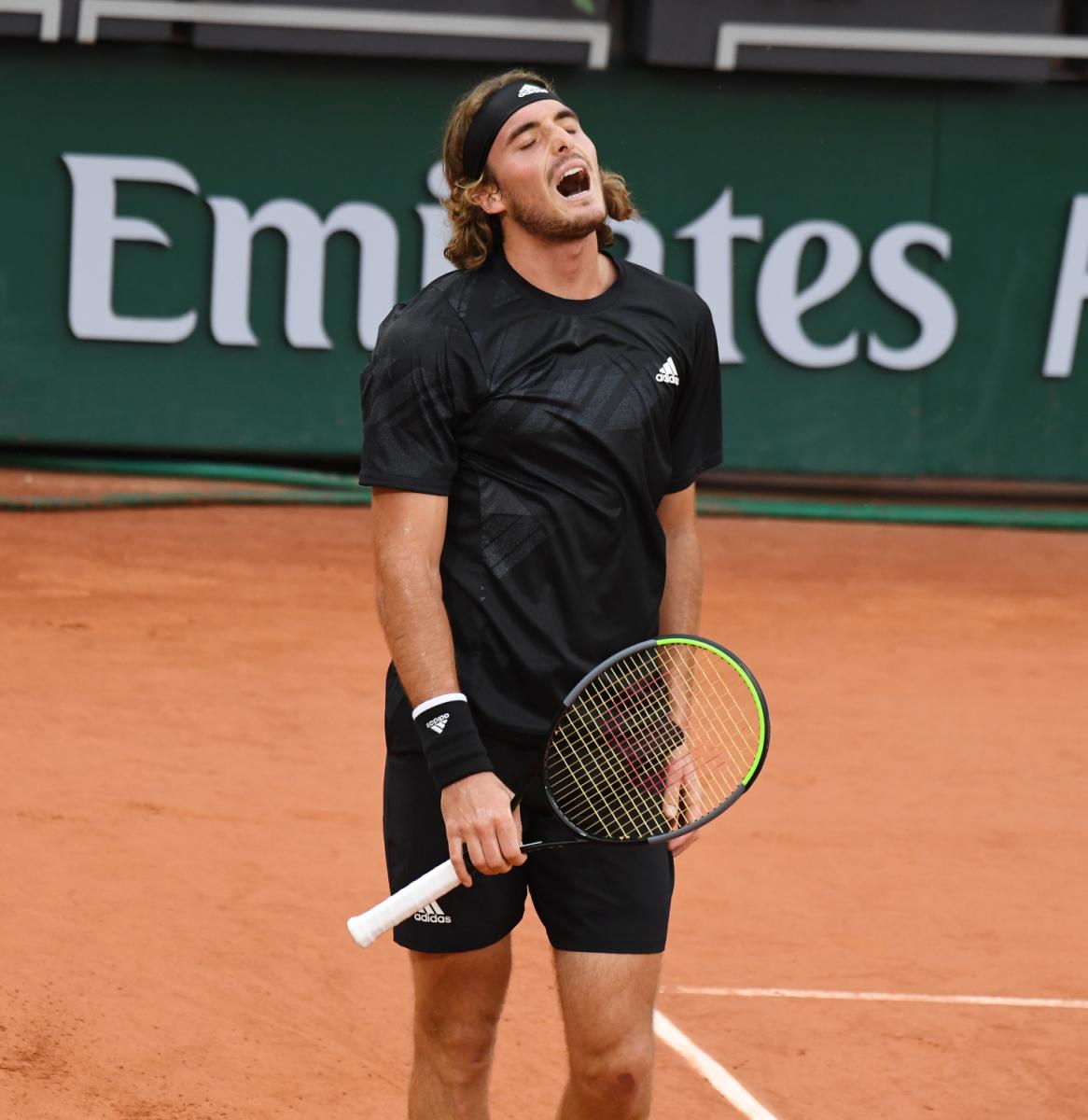 Stefanos Tsitsipas conquered the demons which have made finishing recent matches a struggle, with the fifth seed advancing to the second round at the French Open on Tuesday.

The Greek who served for the title 48 hours earlier in Hamburg but was unable to earn victory against Andrey Rublev, made quick amends in Paris with a 4-6, 2-6, 6-1, 6-4, 6-4 defeat of Spain’s Jaume Munar.

Tsitsipas also completed his first career comeback from two sets to love down as he played under the newly installed lights at Roland Garros which now make night play a controversial reality.

The seed also preserved honour with the victory where he broke six times; he had never lost to a player as low-ranked as No. 109 Munar.