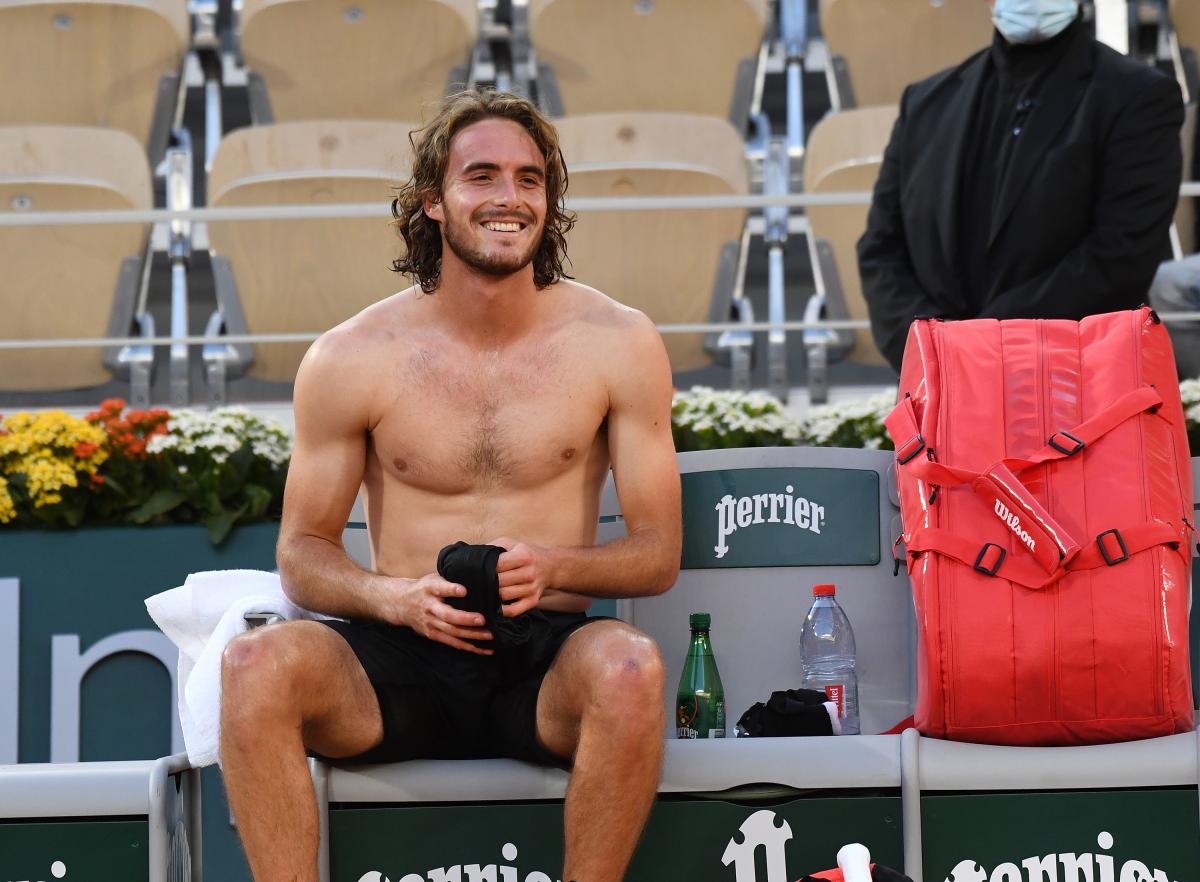 Stefanos Tsitsipas stormed past Russian Andrey Rublev, turning the match momentum as he briefly trailed in the opening set to reach his first French Open semi-final on Wednesday 7-5, 6-2, 6-3.

The Greek fifth seed moved into his second final-four spot at a major after the Australian Open last year, where he lost to Rafael Nadal.

Rublev had won his last meeting with Tsitsipas, the Hamburg final just over a fortnight ago.

Tsitsipas was never troubled by the Russian once he made his early breakaway.

“I’ve been feeling really comfortable on this (Chatrier)  court,” he said after spending less than two hours at work.

“When I was a break down at 3-5 I remembered what a fighter I am. I put my brain to work to find solutions to this difficult problem.

“It’s always joyful for me to play in Paris, I love this tournament so much that I used to skip school as a kid in order to watch on TV.

“I look forward to playing my best tennis here.”

Tsitsipas broke five times and managed 35 winners to 25 for his opponent. The Greek fifth seed won five straight games form 3-5 down in the opening set and was never in danger from then on.

He completed victory with a forehand winner down the line on a second match point.