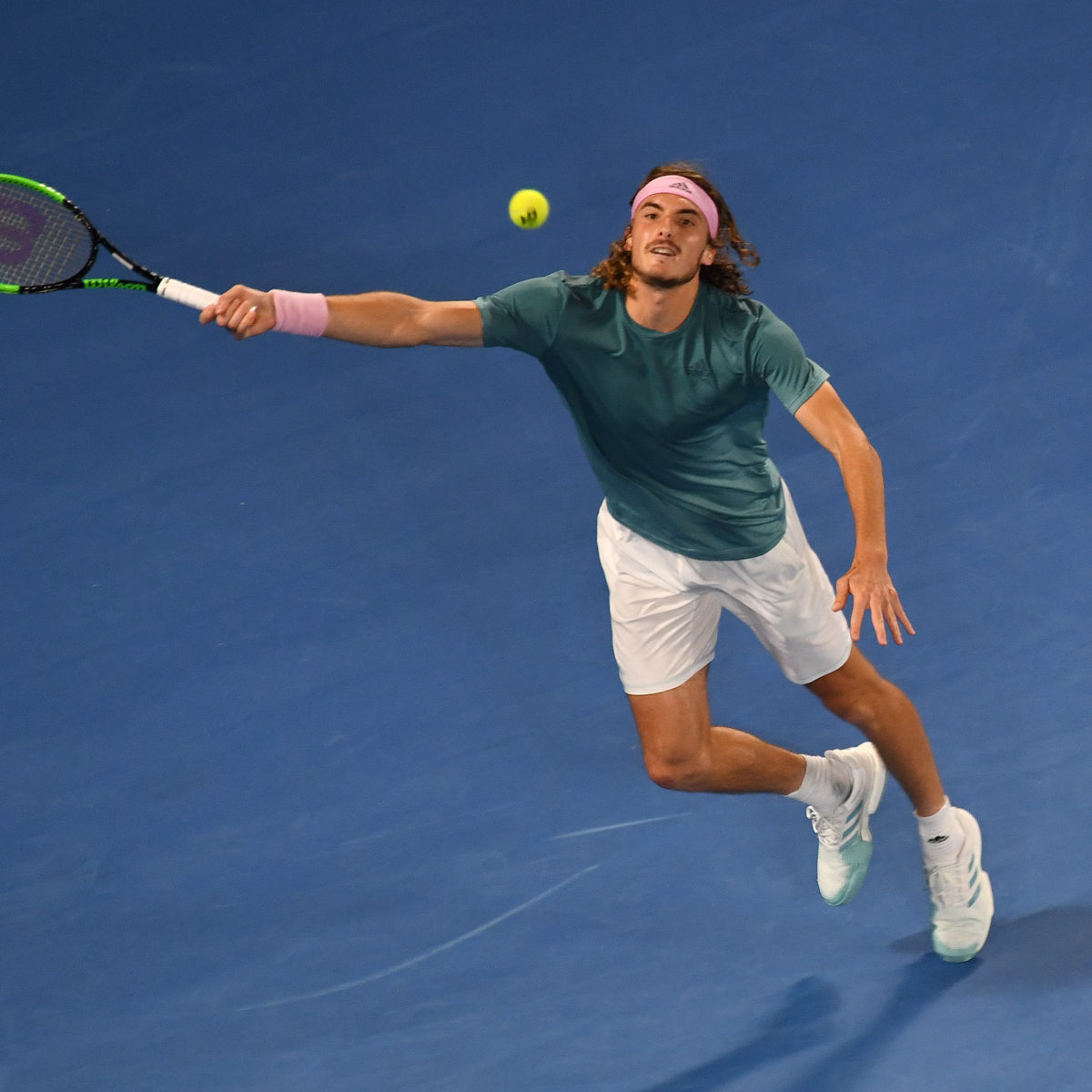 Stefanos Tsitsipas has joined Roger Federer in opposition to playing “ghost” matches without fans during the COVID-19 health crisis.

The 21-year-old told Greek website SDNA that he’d rather not compete at all rather than face rows of empty seats. Like Federer, he would rather wait to re-start when the global medical situation has  eased.

With the US Open now openly speaking of staging a stripped-down, fan-free version of its major in New York from August 31, Tsitsipas is speaking out.

“It’s important to have these tournaments with people and not in front of empty stands,” he said,

“(Fans are what) brings energy, fills the stadiums and creates the atmosphere we have.

“There could, of course, be a tournament without people, but it would not offer the same feeling, the same intensity. “

Tsitsipas is well aware of the economic impact the tennis shutdown is having all around the game, but added:

“For me, they (tournaments) have to wait until things get normal again, get back to the pace we were before and not think about the financial part, which is definitely the biggest factor.

“At the US Open there are a lot of sponsors, a lot of financial interests and that’s why I think they want the tournament to take place.

“And I totally understand that, but for me it’s important to wait until we get back to normal and do everything in the ideal way, without there being such big changes that we’re not used to playing with.

“And, of course, we don’t know what to expect from that. “

The No. 6 is onside with world No. 1 Novak Djokovic in opposition to the tough, spartan conditions which Open officials look set to lay down in the event they try and stage their major.

Special rules might require several virus tests per week, less-than 5-star housing in New York airport hotels and strict isolation when not playing or training – not to mention possible government entry sanctions which might apply to hundreds of foreign players who make up the vast majority of the entry,.

“I would describe the trip to New York as very dark, metaphorically. Playing in a cloud, without any life … It’s a bit complicated,” Tsitsipas said.

“We need the world, we can’t play alone. I think it will be more complicated than it seems.

“It seems very strange (if) they intend to put us all on a plane and send us to New York. Have us all in a hotel.

“I have a feeling they really want tennis to be played this year. (But) they need to let things flow at their own pace and not rush to offer a spectacle this year. “