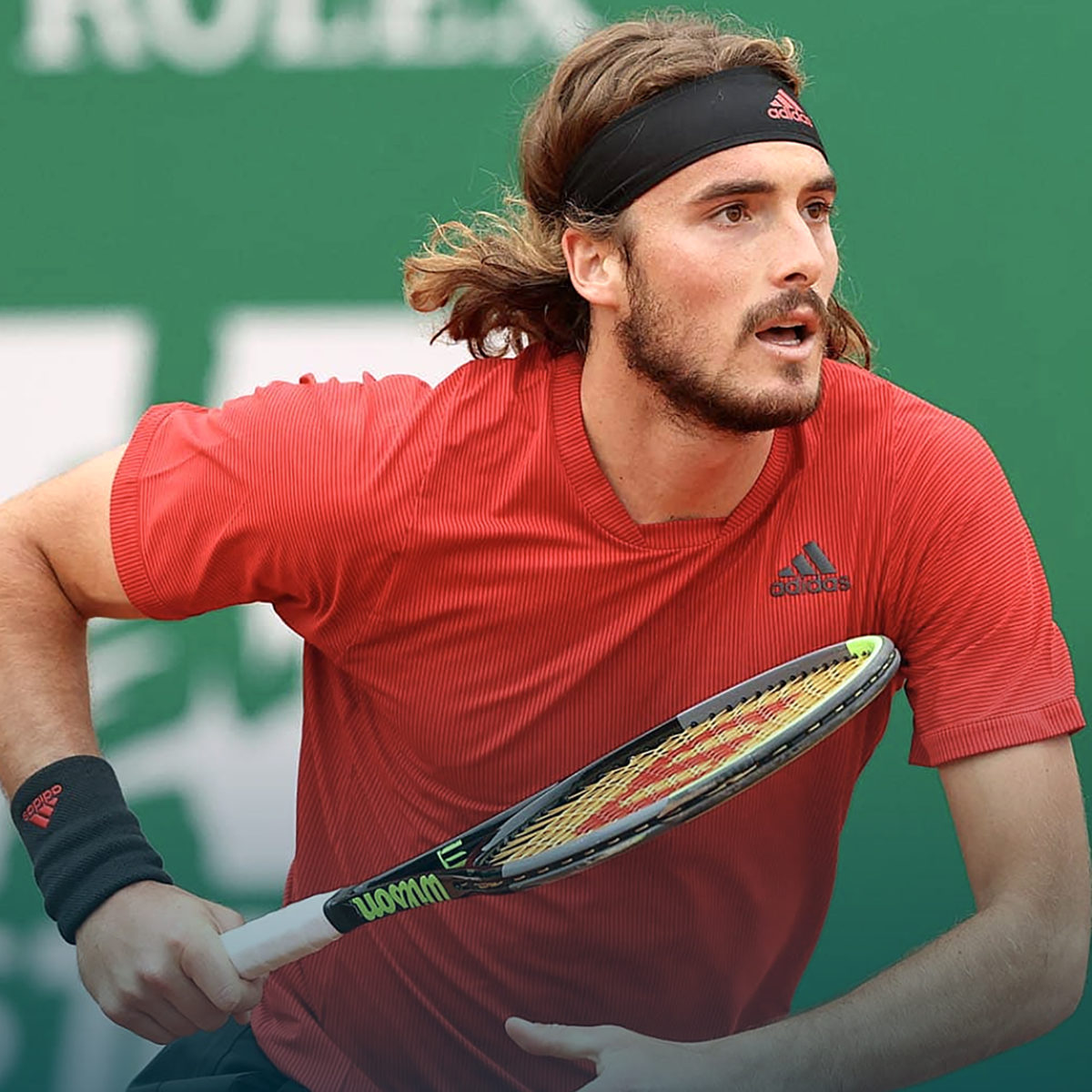 Experienced Stefanos Tsitsipas brought the surprise clay hot streak of Dan Evans to a 6-2, 6-1 halt on Saturday as he beat the Brit in the Monte Carlo Masters semi-finals.

The Greek fourth seed needed just 70 minutes to reach the final, where he will play the winner from Norway’s Casper Ruud and Andrey Rublev, conqueror of Rafael Nadal in the quarters.

Tsitsipas has reached three title matches without losing a set all week at a Country Club venue devoid of spectators under COVID-19 regulations.

Tsitsipas dominated his 33rd-ranked opponent,breaking Evans five times and never allowing the challenger a chance to get comfortable.

Evans came into the week with a modest record on clay, but showed marked improvement as he won four matches – three against seeds including No.1 Novak Djokovic in the third round.

Tsitsipas now stands 21- 5 on the season as he bids for his first Masters trophy and plays a second ATP final in a month (Acapulco, lost to Alexander Zverev.

“I am indeed pleased with the performance,” Tsitsipas said. “I found ways to play at my best.

“It was really difficult to maintain my level of consistency and I am really happy I managed to deal with all the different moments during the match.

Evans made a breakthrough on his least favourite surface this week, winning his first clay match since 2017 Barcelona.

He had also never won a Masters match on clay prior to his start here when he put out Dusan Lajovic.