Tsitsipas powers past Cuevas in Hamburg 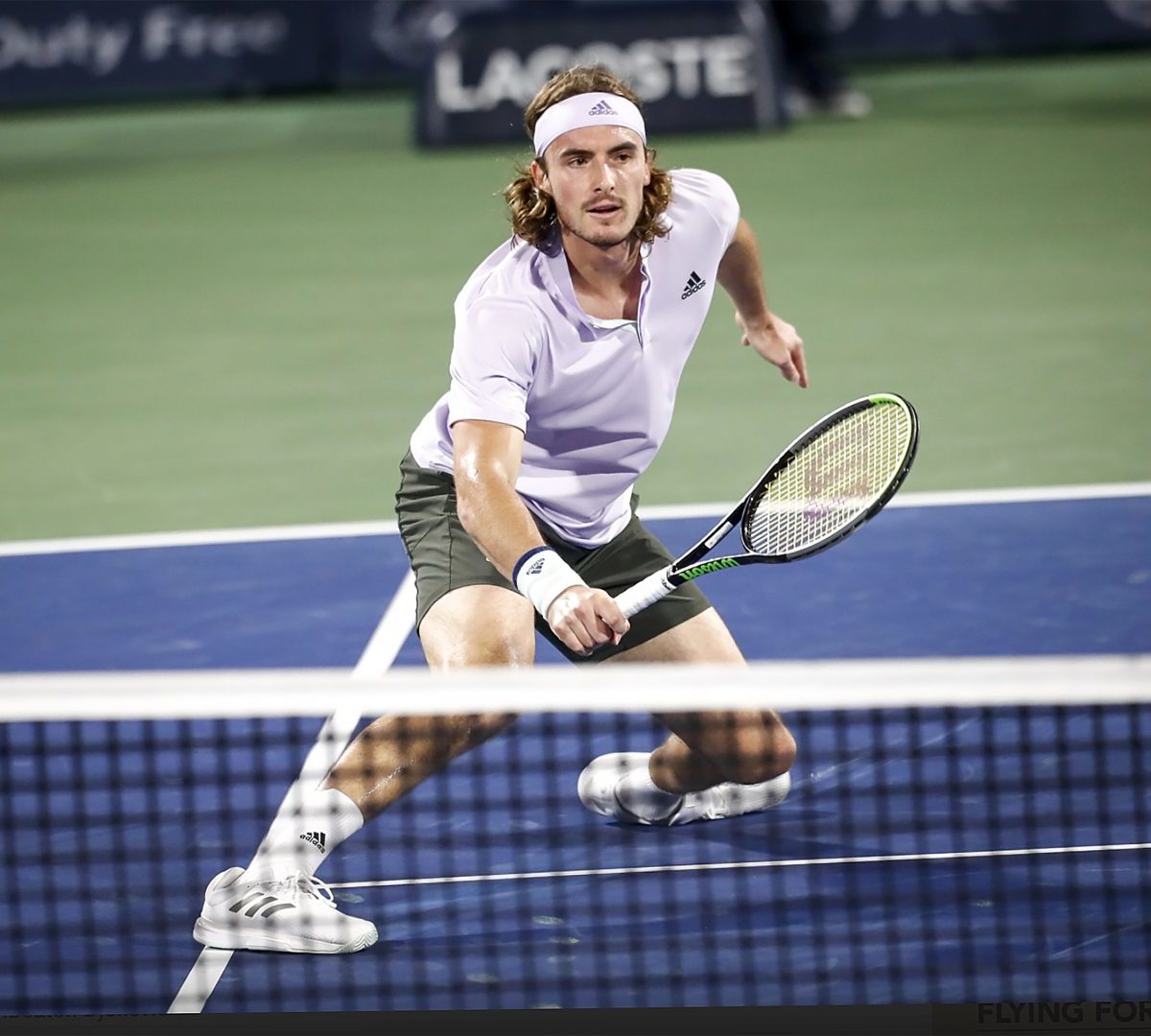 Stefanos Tsitsipas reached the quarter-finals of the Hamburg Open with a straight sets 7-5, 6-4 win over Pablo Cuevas on Thursday.

Tsitsipas saved four break points at 4-4 in the first set and another at 5-5 before breaking Cuevas to take a 1-0 lead and then eased past his Uruguayan opponent in the second to set up a quarter-final clash with Dusan Lajovic.

Lajovic beat eighth-seeded Karen Khachanov 6-1, 6-2 in their third round match.

France’s Ugo Humbert followed up his win over Daniil Medvedev with a 6-4, 6-3 triumph over Jiri Vesely to reach his first ATP quarterfinal.

He will meet Casper Ruud after the Norwegian won 6-3, 6-3 against the sixth-seeded Fabio Fognini.