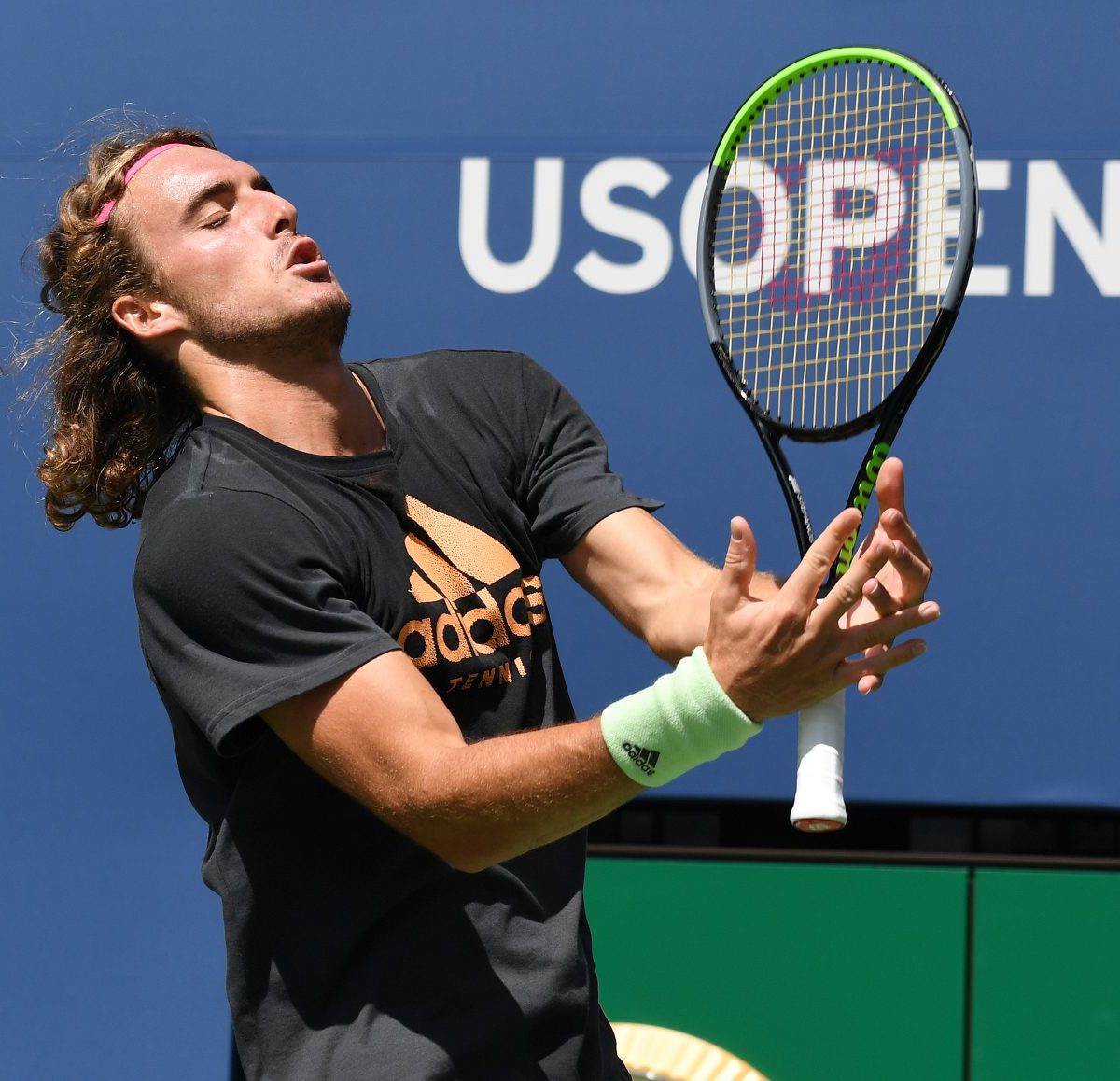 World No. 6 Stefanos Tsitsipas is the latest player to post video of a workout at Flushing Meadows the week, days ahead the upcoming Western & Southern Open and the US Open in New York.

With the absence of Rafael Nadal and Roger Federer, Tsitsipas should be seeded fourth for both tournaments after Novak Djokovic, Dominic Thiem and Daniil Medvedev.