Tsitsipas out, but just happy to be playing 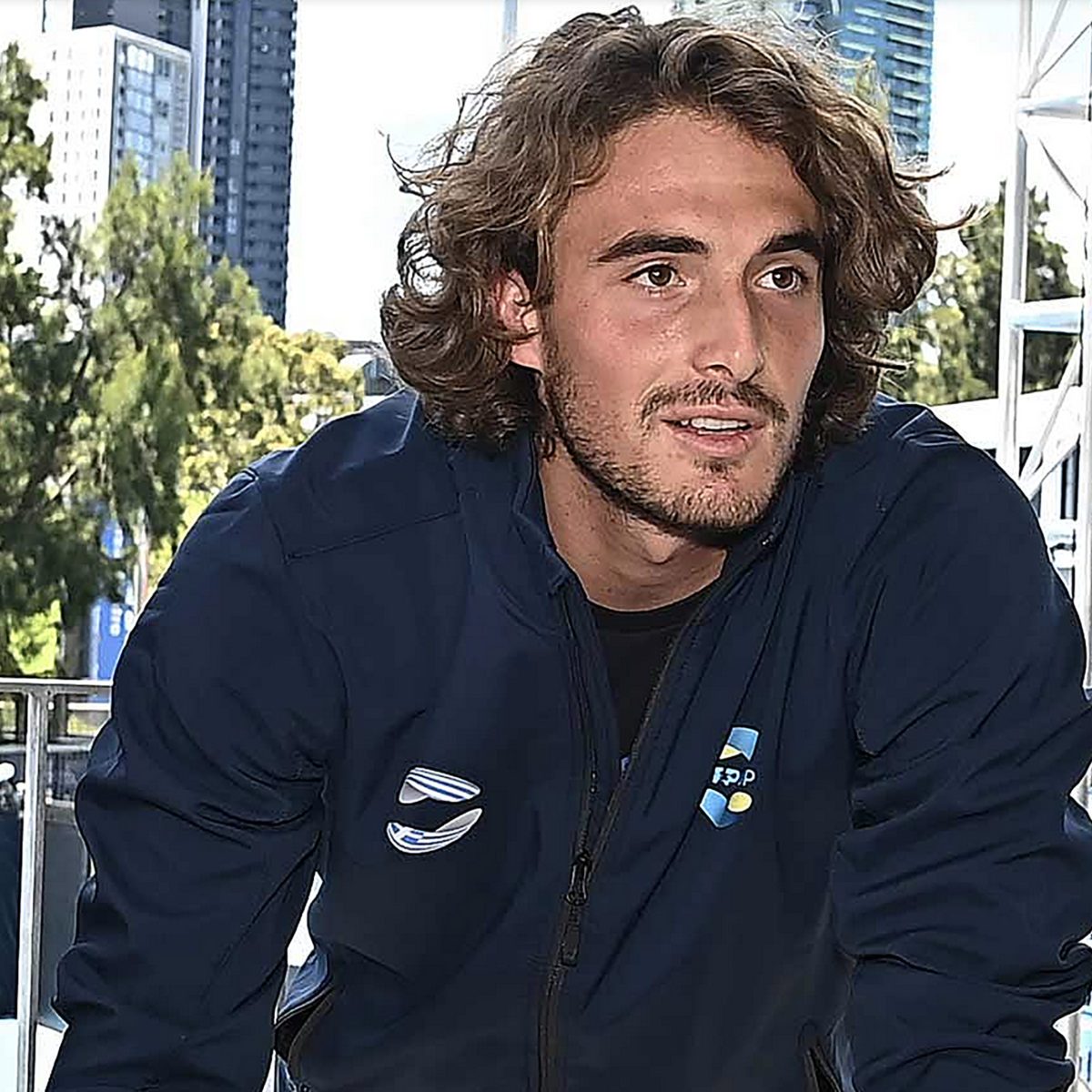 Stefanos Tsitsipas fell to young American Jenson Brooksby at Indian Wells on Monday night, going down 1-6, 6-3, 6-2, saying he was just happy to be competing after struggling throughout most of 2021 with an elbow injury.

The pain was so bad Tsitsipas considered quitting the game, but after surgery he has believes he can recapture lost form.

“I’m motivated. I want to achieve things this year. I’ll see where I can bring that, where I can reach.

“I really hope I can do well in big tournaments. But of course with the things that I’ve had before, I’m much more appreciative. I don’t see any negative sides to anything.”

Against Brooksby the Greek quickly wrapped up the first set but then saw his form dip as his opponent took the second and then the third to win the tie.

“The fact that I’m playing on court, it brings me the biggest happiness and joy for a very long time, having suffered with chronic elbow problems,” Tsitsipas added.