Tsitsipas out as Norrie to make ATP finals debut 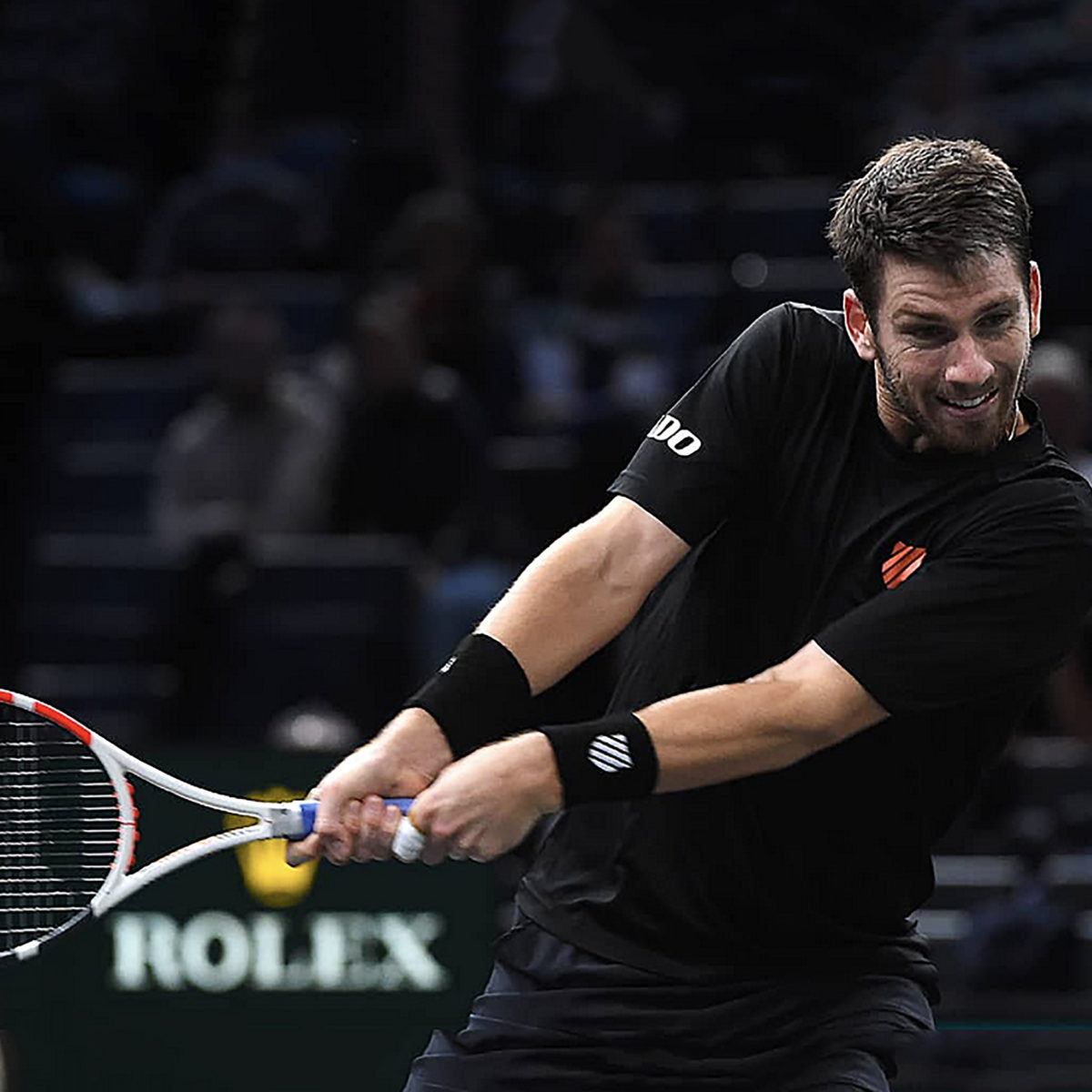 Stefanos Tsitsipas has announced his withdrawal from the ATP finals after a poor showing against Andrey Rublev, he lost in straight sets 6-4 6-4, and looked drained the whole match.

Now Britain’s Cameron Norrie steps up as the 10th seed, to play Tsitsipas’ remaining matches against Djokovic and Ruud.

Norrie made the ATP finals as an alternate after an incredible Indian Wells victory.

Tsitsipas was among the first four to qualify for the finals and was the fourth seed. Nowe an elbow injury has forced the 2019 champion out. This injury already ruined his Paris run, when he had to pull out of a match against Popyrin.

Tsitsipas spoke in a facebook post. “My body could stand the pain but my mind could not stand to not compete.

“Injuries are our best teachers of how much love we have for a sport, and yesterday I had to exit a match due to inflammation in my elbow that I have been dealing with for some time now.

“I have been silently competing for a few tournaments now and coping with the injury, but at a certain point I need to prioritize my health to have longevity in the sport that is very near to my heart.

“This is something I haven’t shared yet, but because some people have been wondering why I exited mid-match, this is the reason.”