Tsitsipas onto a winner with Barcelona victory 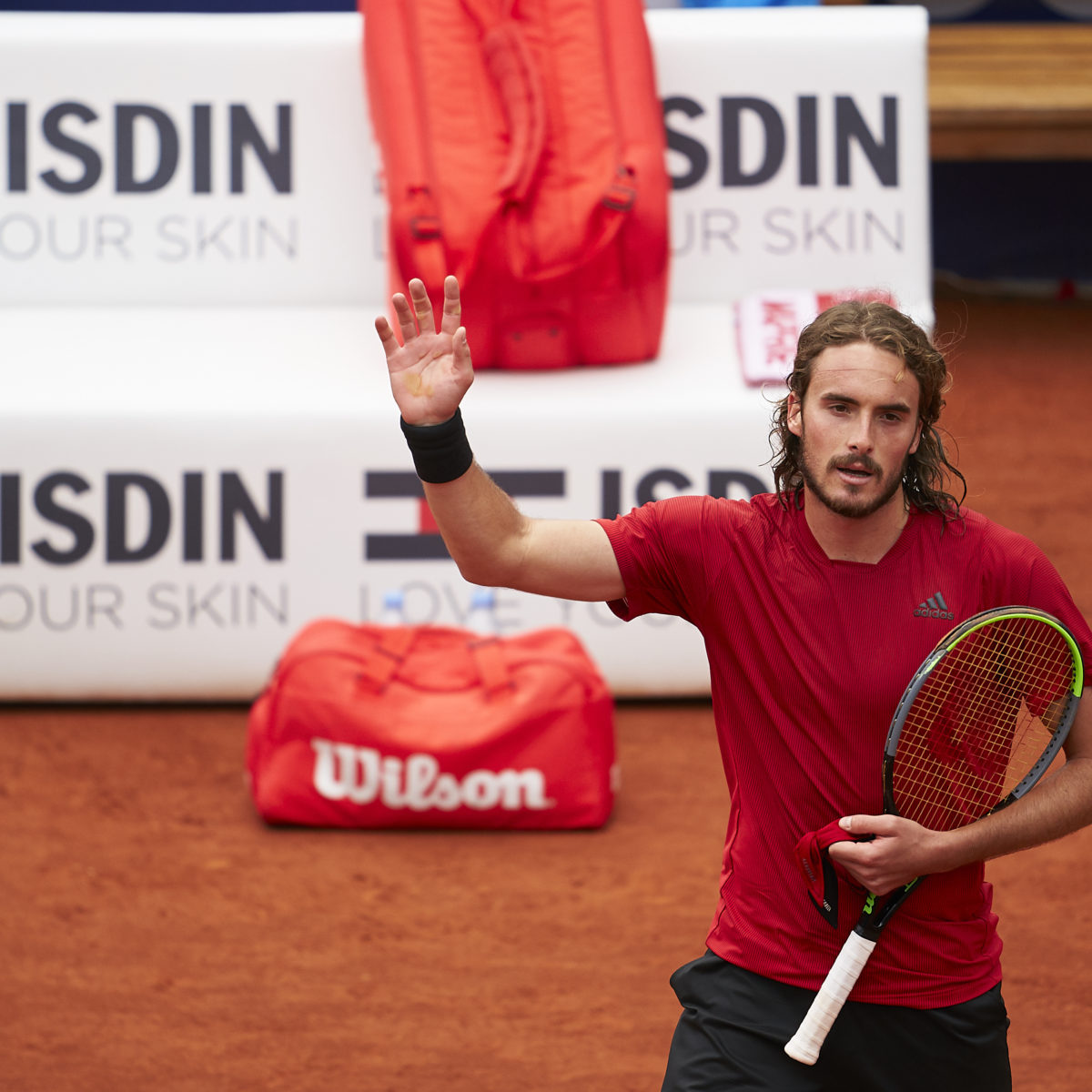 Tsitsipas notched his 24th victory of the season, keeping just behind ATP leader Andrey Rublev, who claimed his 26th as he defeated Albert Ramos 6-4, 6-7(4), 6-4.

Tsitsipas has been untouchable over the past week and a half, with all of his victories achieved in straight sets.

He advanced to the last eight in 95 minutes with three breaks of de Minaur.

The winner will on Friday test himself against Felix Auger-Aliasime, who defeated compatriot Denis Shapovalov 6-2. 6-3. Tsitsipas holds the edge in that series, having beaten FAA last month in the Acapulco quarters.

Auger-Aliassime won the opening three games of both sets against Shapovalov on his way to the win.

“I was happy with my level today,” the winner, coached by Rafael Nadal’s uncle Toni for the clay-court swing, said.

“It’s never easy to play against him and it’s great to have won in straight sets. The next match won’t be easy, a tough challenge.”