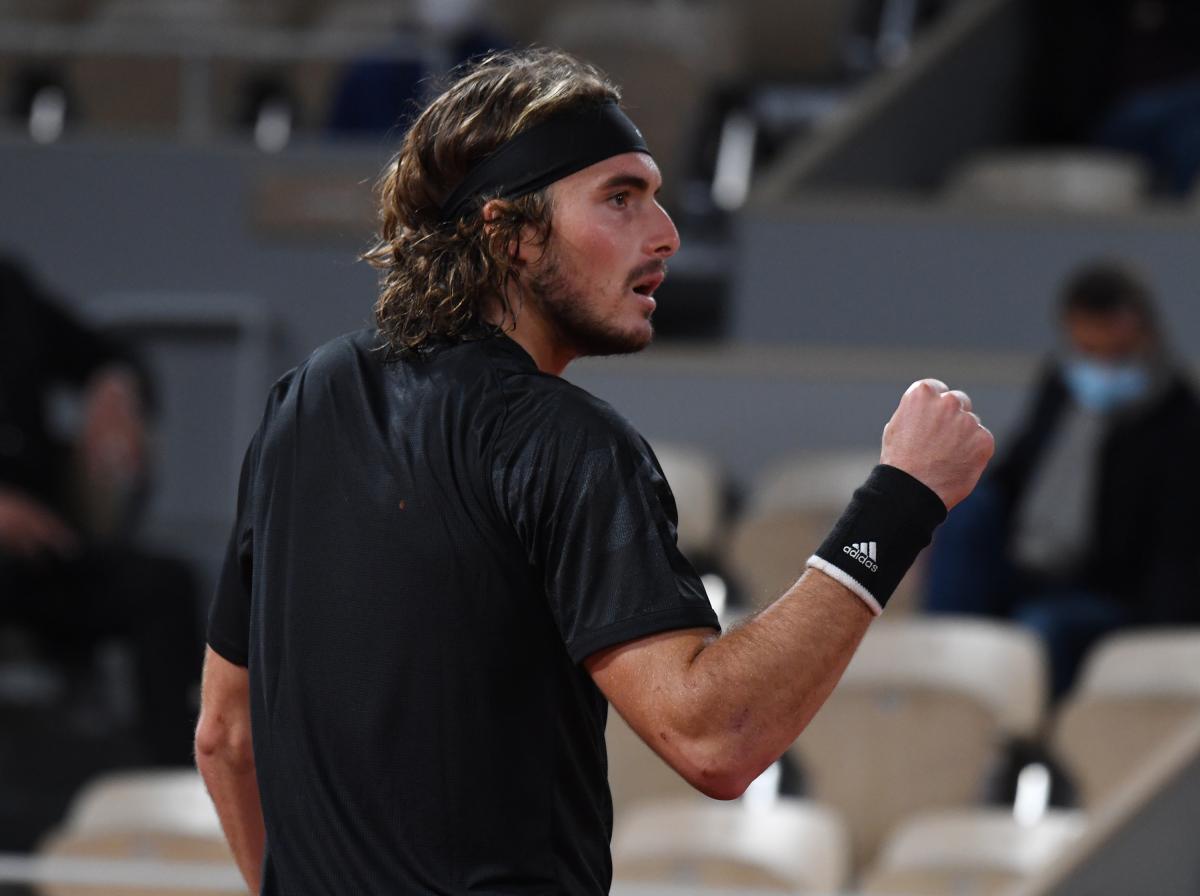 Stefanos Tsitsipas must reverse a losing record against Rafael Nadal if the Greek is to reach the semi-final of the ATP Finals.

The defending champion at the eight-man season wrapup took the first set in rescuing his preliminary group play record with his 6-1, 4-6, 7-6(6) defeat on Tuesday of Andrey Rublev, leaving the Russian debutant out of the running with a 0-2 record after double-faulting on a match point.

But Tsitsipas is in with a chance – but only if he can defeat Nadal, who holds a 6-1 lead in their career series.

Spain’s world No. 2 won four out of five matches played between the pair last season, with Tsitsipas claiming his only victory in Madrid, stunning Nadal in a clay semi-final.

The Thursday London date in the crowd-free O2 Arena will be the best chance for Tsitsipas to make it back to the weekend in the ATP showpiece.

“This is an opportunity for me to fight even harder and give my very best out on the court,” he said. “It will require a lot of physical effort.

“I’m going to have to go through a lot of pain and suffering, so it is going to be a difficult match,” the drama-prone Greek added.

“I’m expecting a fight from my side. I really want it (semis) a lot.I’m really looking forward to bringing my best tennis , it’s a great challenge.”

Nadal is playing the year-end event for a tenth time but has never lifted the trophy; he can keep his chances for the semi-finals alive by defeating Tsitsipas, which would make him the second group qualifier  behind Dominic Thiem.

“I think I can win oin every surface and against any player,” 20-time Grand Slam champion Nadal said.

“It’s true that I’ve never won the Finals. But it’s no problem. I know I have to play my best if I want to have chances.”