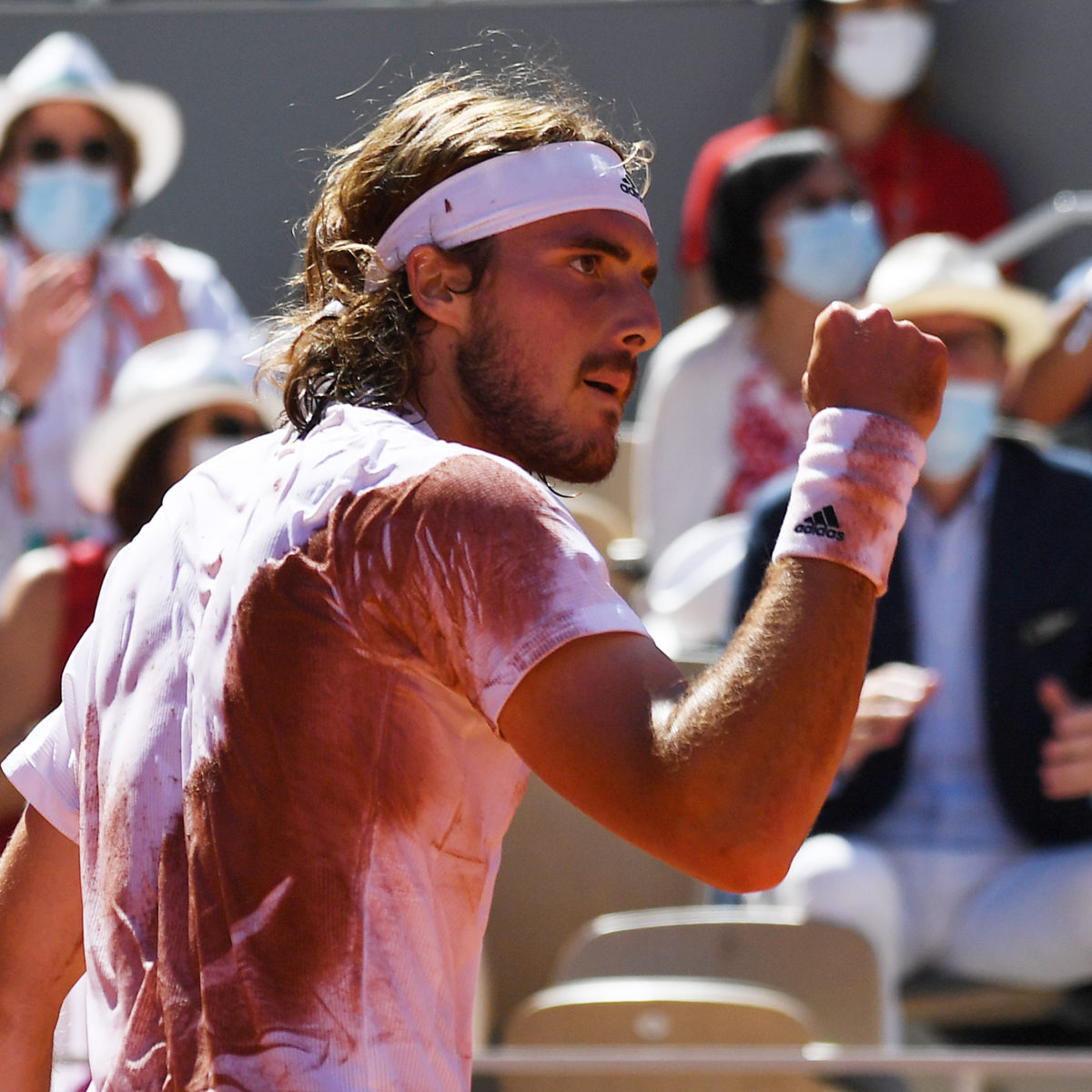 “He can win Grand Slam tournaments and become world number 1. He’s got the motivation, he’s got what it takes in the racket,” Mouratoglou said.

“But there are others like Medvedev, Zverev. I think these three are the closest but there are still some behind.”

Mouratoglou thinks the ‘next generation’ is under a lot of pressure “because in the past Roger, Rafa and Novak were so over the top there was ultimately no suspense”.

“Now we can say it’s different, there are openings,” he said this week.

Mouratoglou also defended Tsitsipas over the toilet break row in New York, in the first round where he angered opponent Andy Murray.

The former world No.1 accused Tsitsipas of unsportsmanlike behaviour. Mouratoglou saw it differently.

“When he lost his Roland Garros final he was two sets to love up. Djokovic took a toilet break, came back and then it was a different match. He didn’t learn that Djokovic broke his rhythm,” Mouratoglou said.

“He found out that Djokovic took time for himself in the locker room and was able to reset and come back different.

“He learned that, tried it and it worked out for him. That’s why he continues to do it.”