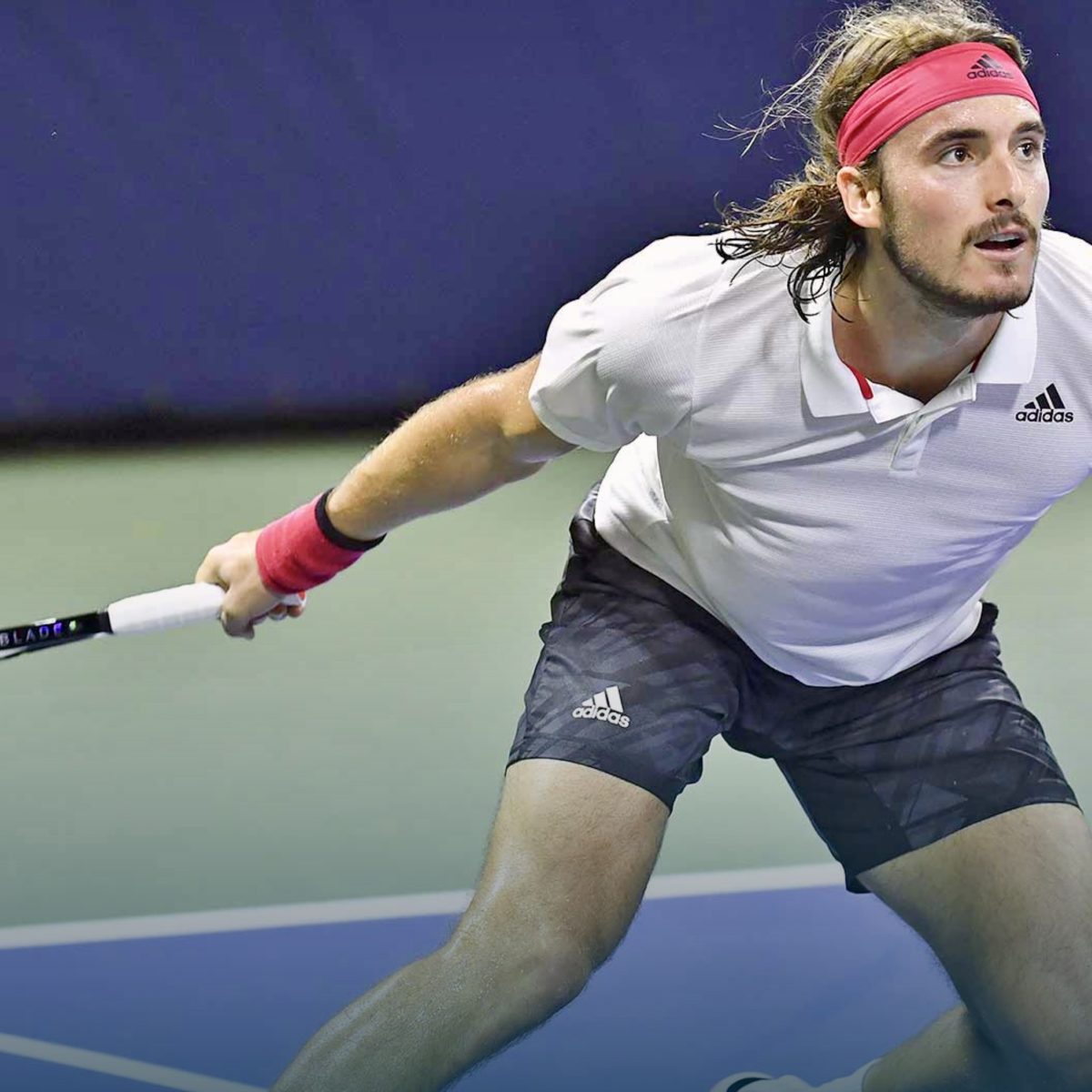 Stefanos Tsitsipas was made to work hard for his quarter-final spot at the Cincinnati Masters, eventually winning 7-6(2), 7-6(4) against American John Isner.

“It was a very difficult match,” Tsitsipas said.

“My level of focus and attention had to be there all the time.

“John is a very unpredictable player. He can be very aggressive sometimes. If you don’t play with first serves, it can get quite dangerous with him, so I think being aggressive and pressing all the time was something very important today.”

Tsitsipas held his nerve in two tie-break sets to prevail after 104 minutes of play.

After 11 service games without a break point, Tsitsipas was unable to convert set point at 5-6 and 30/40 in the first set before a long and deep shot to the corner forced an error from Isner.

The second set was much the same, close all the way, before another tiebreak saw Tsitsipas grabbed the breakthrough at 4-4, to eventually win the set and the match with an ace.

“I did feel very comfortable, didn’t feel any nerves. Even when it came to the tie-breaks,” the Greek star said.

“Overall it was a great performance and I think I can still improve a few things in tomorrow’s match. Not putting any pressure on me, but I think I can be even more aggressive and play with higher percentages.”