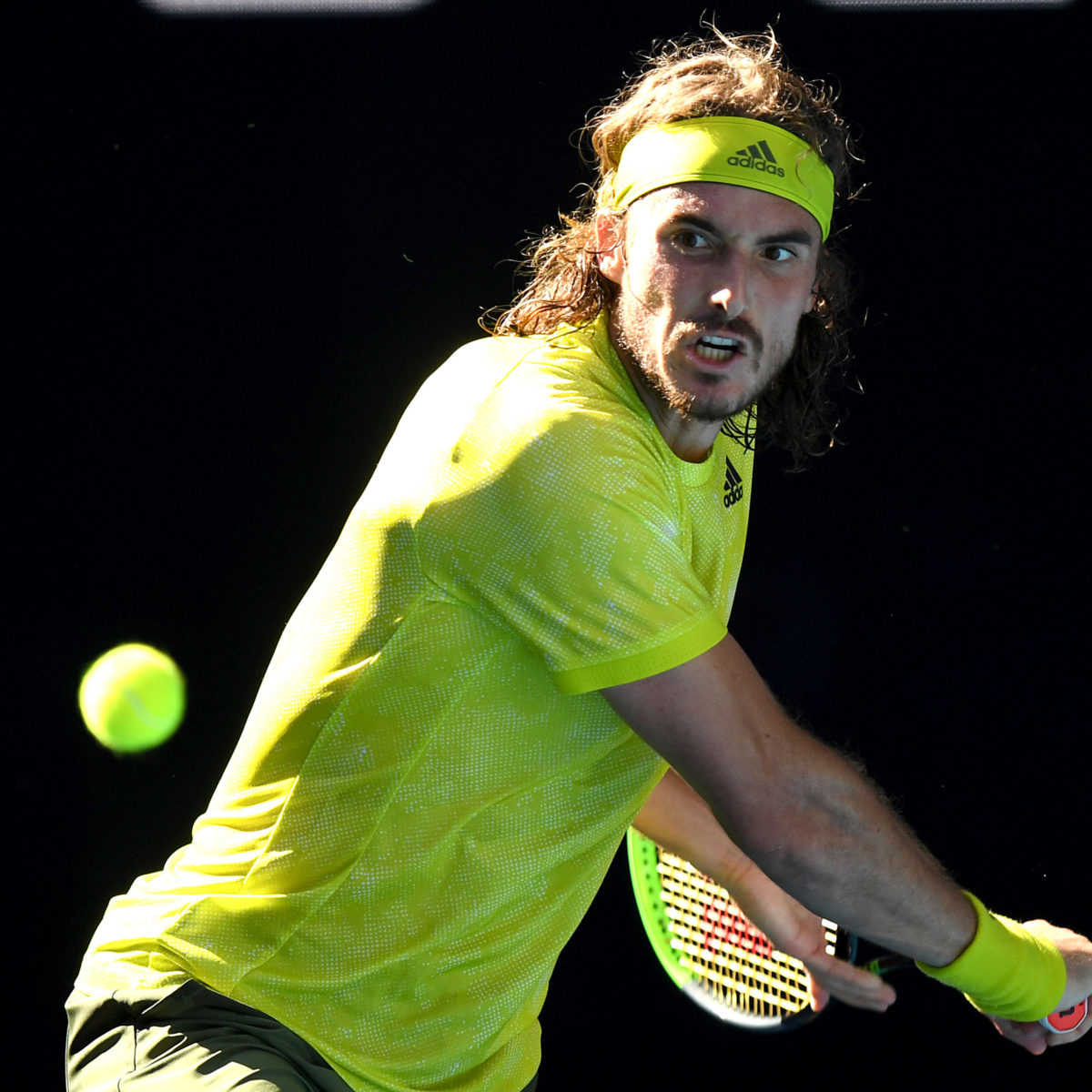 No. 5 seed Stefanos Tsitsipas eased past his quarantine training partner Swede Mikael Ymer 6-4, 6-1, 6-1 on John Cain Arena today to reach the fourth round of the tournament.

After an opening tight set, where Ymer pushed Tsitsipas hard, the world No. 95 then dropped service to allow his opponent to take first blood.

Tsitsipas was in control from that point, making only 20 unforced errors, compared to 36 for Ymer and lost just two games in the second and third sets to set up a fourth round match with either Matteo Berrettini or 19th seed Karen Khachanov.

“It took me some time to get used to the new conditions on John Cain but I’m very happy with my game,” Tsitsipas said afterwards.

“I showed good quality of tennis today. Mikael is someone I’ve known for a long time and it’s very important to have battles like this against him and for the next generation of tennis as well.

“All of us have been working really hard to get here today so it’s a great opportunity to be playing here.

“It’s certainly different without a crowd. I’m sure if I get some more matches then the crowd will be back. It’s just five days and I’d be happy to see them back.

“For me it’s a process and to show a better version of myself. I see every single day as a potential opportunity to get closer to my dream of winning a slam or a very important tournament.”