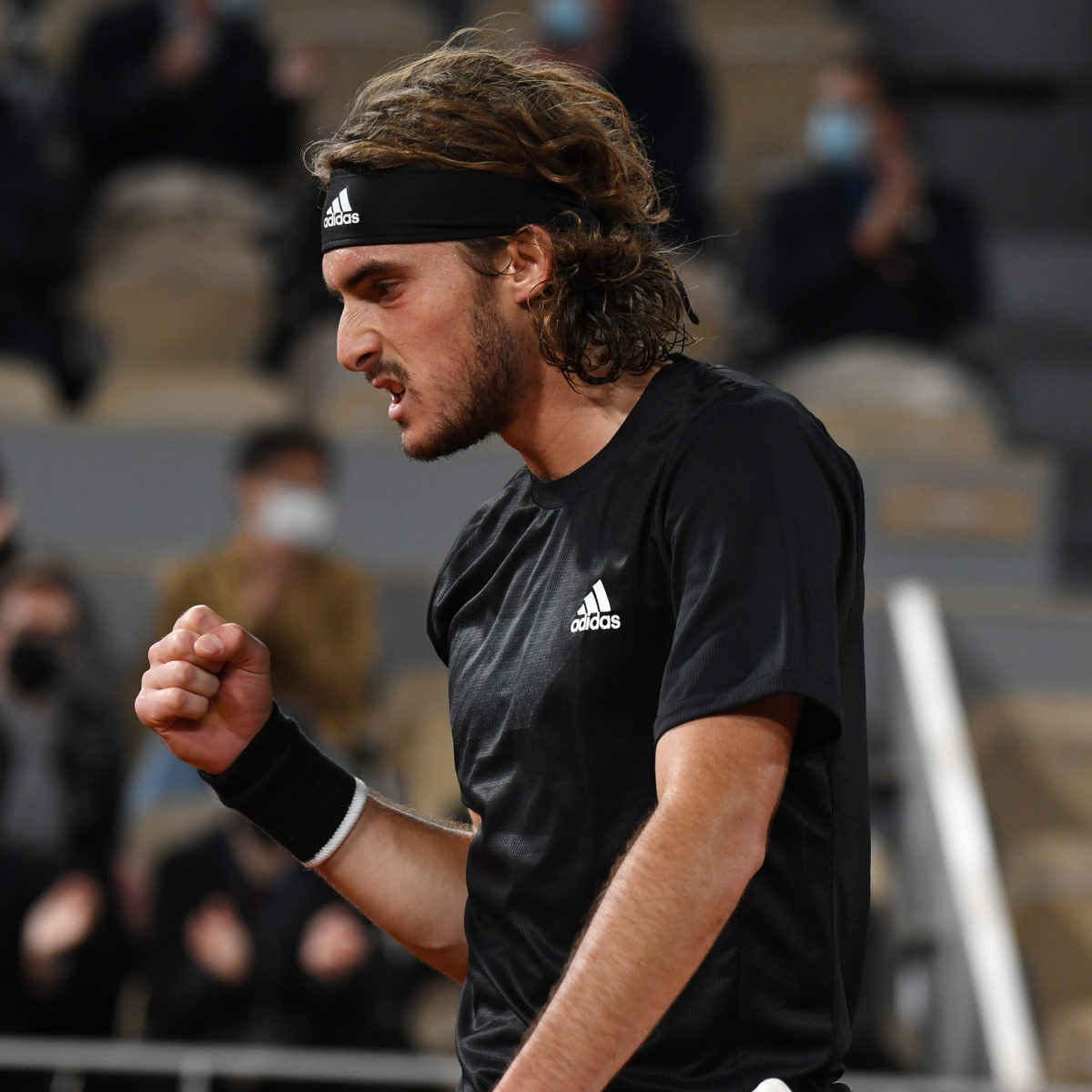 The Greek who lost a Paris semi-final to Novak Djokjovic over five sets thought that the injury which appeared to be just cramping would be a quick fix.

But a through medical exam said otherwise: ““Unfortunately, I’ve had a minor injury in my leg, but I’ve had an MRI and examined it thoroughly,” the No. 5 said.

“Following my doctor’s advice, I decided to withdraw from St. Petersburg, take a week off and prepare for Vienna.”

The Austrian date is shaping as an all-star showdown, with Djokovic entered along with US Open champion and Vienna native Dominic Thiem.

But the main late season goal for Tsitispas has to be the ATP Finals in London in November, where he will be defending his title. Before that comes the last Masters 1000 of the season at Paris Bercy.

“I look forward to playing there, in Paris, and in London,” Tsitsipas said after qualifying into the eight-man London field comprising the top ranking points scorers of the season,

“I’m so pumped to have the opportunity to defend my title there (London).”