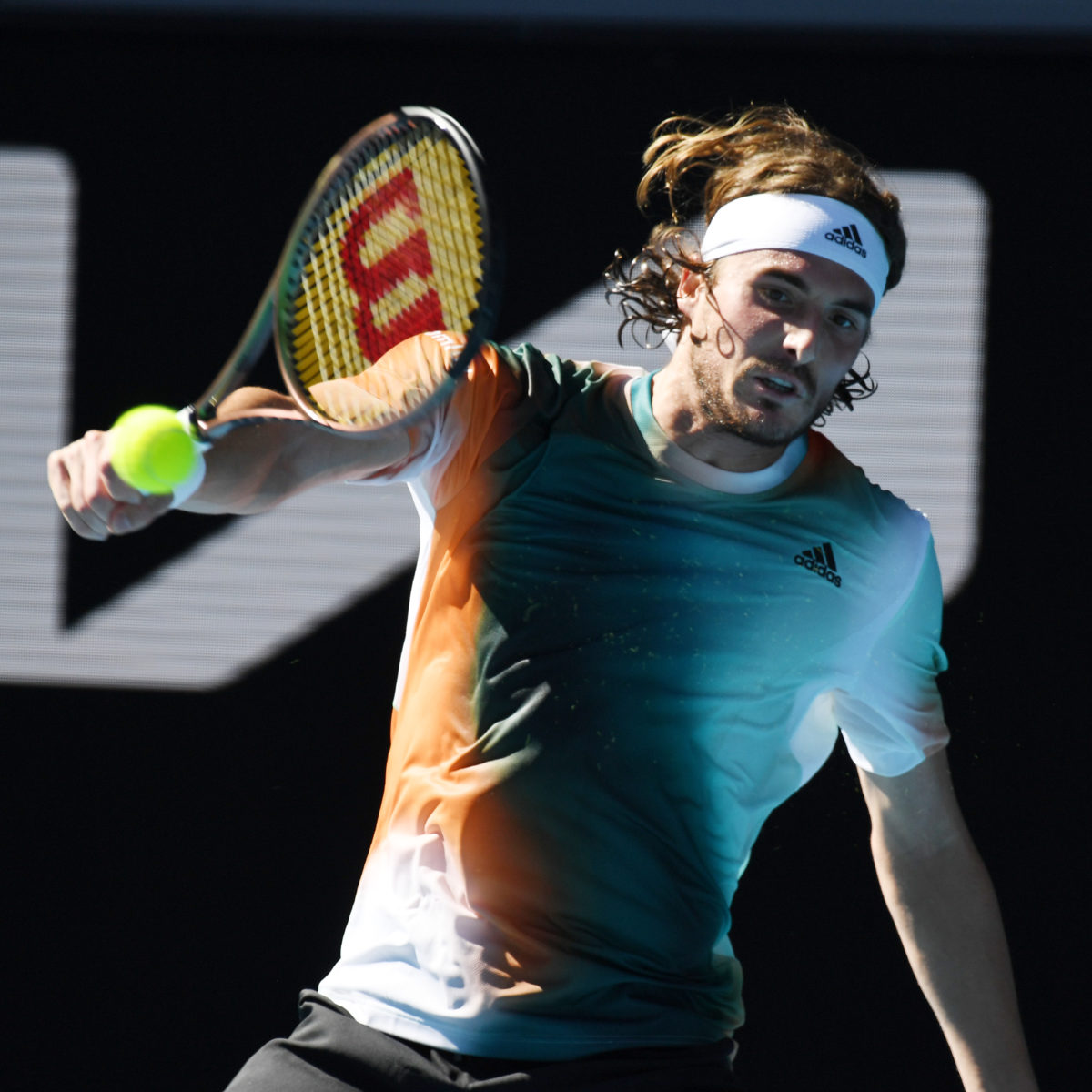 Stefanos Tsitsipas kept up his inter-European domination with his 12th straight win over an Italian opponent to open with a victory at the ATP event in Kazakhstan.

Nardi, a qualifier, was competing in his fifth Tour-level career match.

Tsitsipas reached his 12th ATP quarter-final of the season with the second-round win.

“He made it difficult today,” Tsitsipas said.

Tsitsipas improved to 51-18 this season and has already qualified for the November ATP Finals in Turin.