Tsitsipas enveloped by the dark side amid COVID crisis 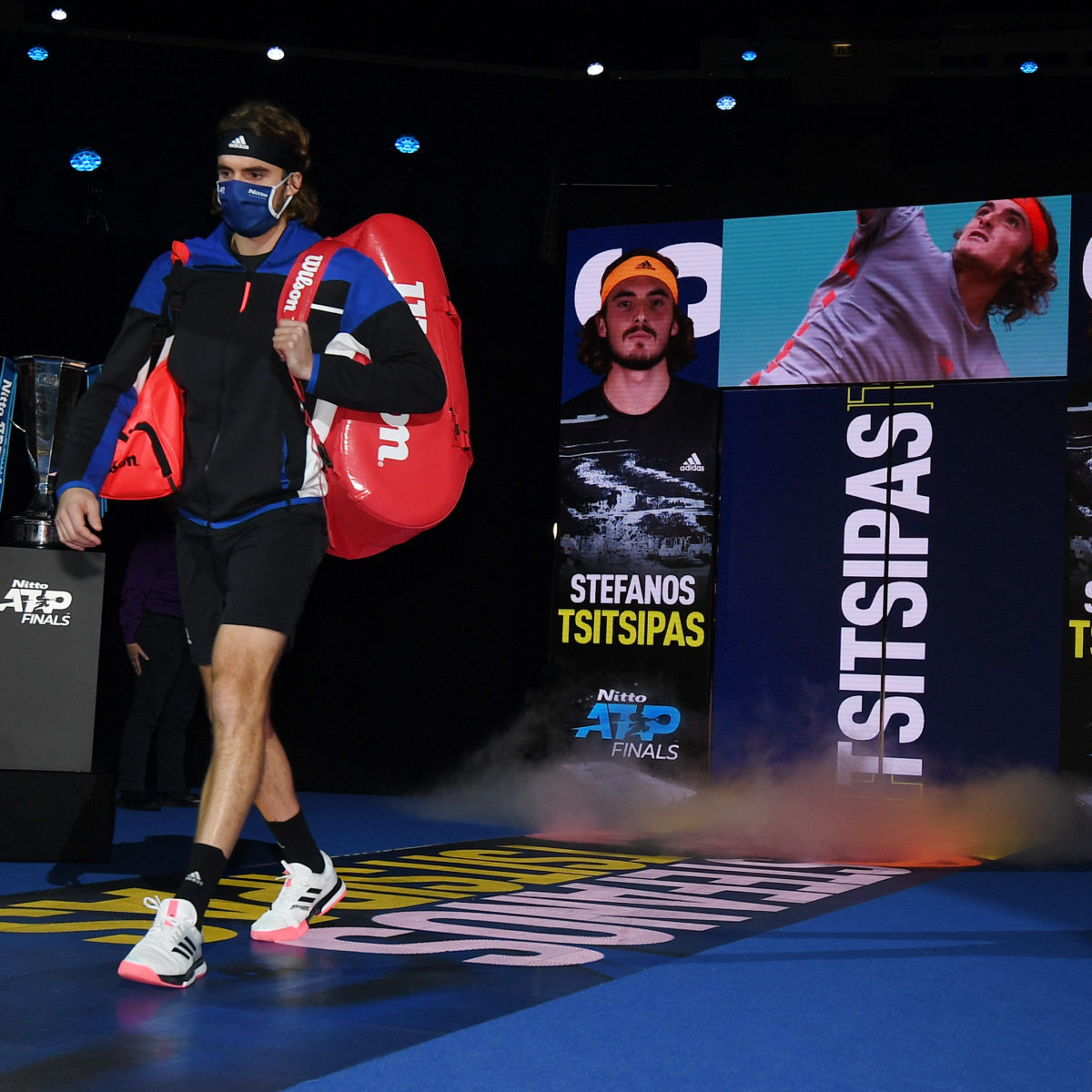 Normally gregarious Greek Stefanos Tsitsipas admits he’s found himself slipping over to the dark side as the COVID-19 crisis continues to hamper tennis.

The 2019 holder at the ATP Finals in London will have even more time to contemplate the worst after exiting in the group stage of the season wrapup with a loss to Rafael Nadal.

The 22-year-old who in normal times would stay occupied off-court with his interest in filmmaking and an active social media presence, is just not feeling it these days.

Quarantine tennis with no fans in the stands have always been a major booster for the ATP No. 6. But in empty stadiums with crowds banned due to the pandemic, he’s a shell of his former fun-loving self.

“To me, it felt very dark, I’m not a person who sees that dark side of things, but this whole thing was very difficult to handle, to be honest with you.”

Tsitsipas added: “It gets tiring after a while. Think of yourself sitting in a hotel room waiting for your match all day long, not having the ability to go anywhere.

“Of course they (tournaments) try to entertain you with some things they put in the players lobby or the players’ lounge.

“But people need space. It’s difficult to be in your hotel, room service all day long.”

If things look bleak now in Europe with the season concluding with Sunday’s London final, the immediate future in Australia could be much worse.

So far, government officials are balking at the idea of letting players quarantine for the required two weeks but be allowed out in a bio-bubble to at least train on court with the Grand Slam due to start on January 18 in Melbourne.

As of now, the Oz government says no player can enter the locked-down country prior to January 1, leaving a handful of days between the earliest possible end of quarantine and the start of the first major of 2021.

That’s just not on, with many and reports of a possible player boycotts bubbling up.

Tsitsipas remains thankful that at least he has some entertaining distraction thanks to modern technology.

“I’m grateful that I’m able to be with the people that I love every single day by giving them a call or FaceTiming them.

“I’ll try and forget the negatives, just looking at the bright side of it.. trying to get to the end of the tunnel and see something better in the near future.

“It’s a different world, I would describe it. Very lonely.”