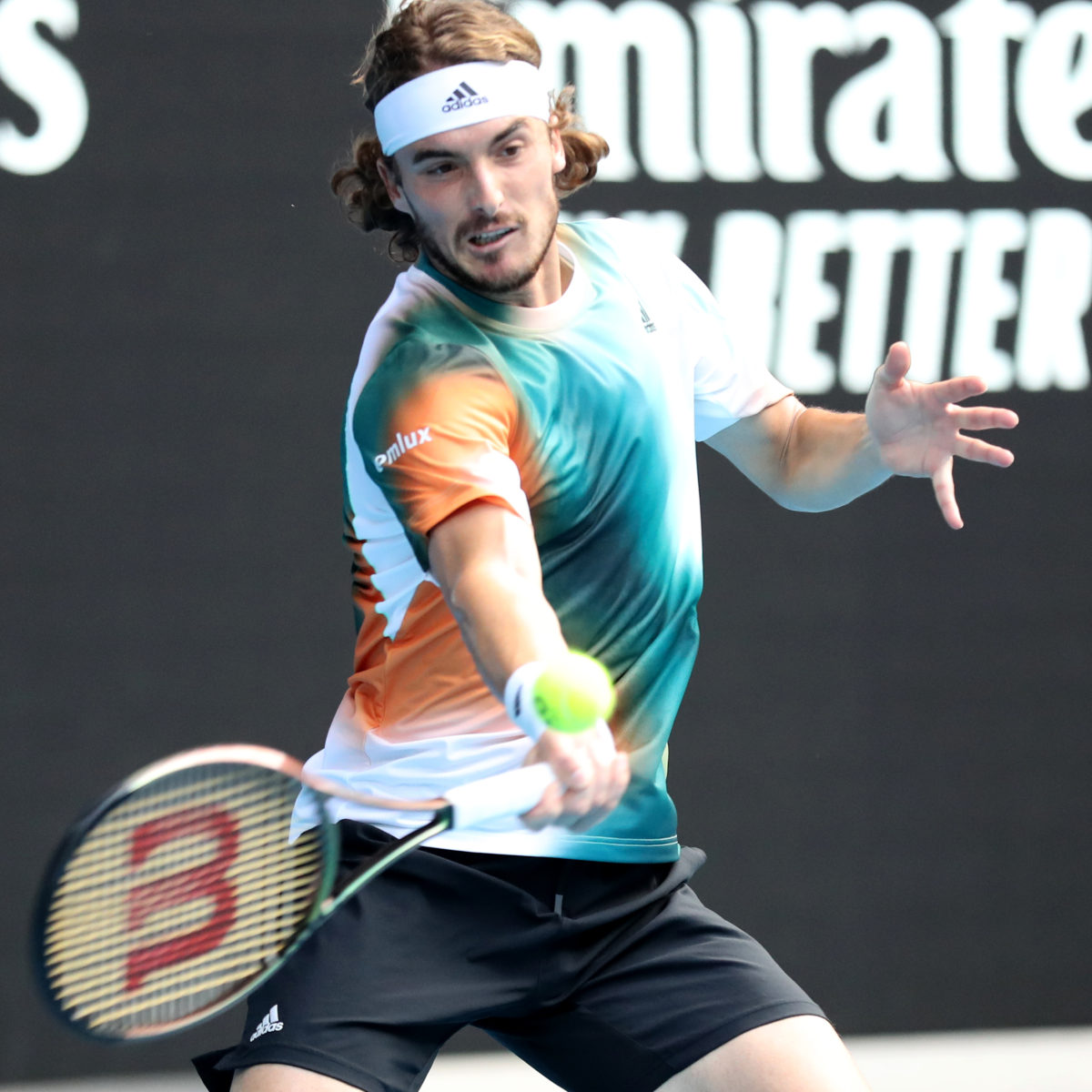 Many had predicted great success for Sinner who had never done well at the AO, at just 20 years old.

Tsitsipas served well, managing four aces and a 78% win rate on his first serve, which went in 69% of the time.

Tsitsipas spoke in the on court interview. “I think my humility helped a lot today,”

“I knew I was going on court facing a very good player. So I stayed intact and I tried to focus on my best shots and it kind of paid off more than I thought.

“I’m very, very happy with how I served, the way I came in, involved my tactics a lot in today’s match structure.”

Tsitsipas is recovering from elbow surgery in the off-season.

“I’m pretty sure my doctor is watching right now,” said Tsitsipas. “He has been sending me texts after every single game. We both didn’t expect for me to participate at the Australian Open. It was not part of our plan.

“He certainly told me, ‘I don’t see you playing in Australia’. But I proved him wrong.”

The Greek makes his fifth grand slam semifinal, where he will face the winner of Medvedev v Auger-Aliassime.