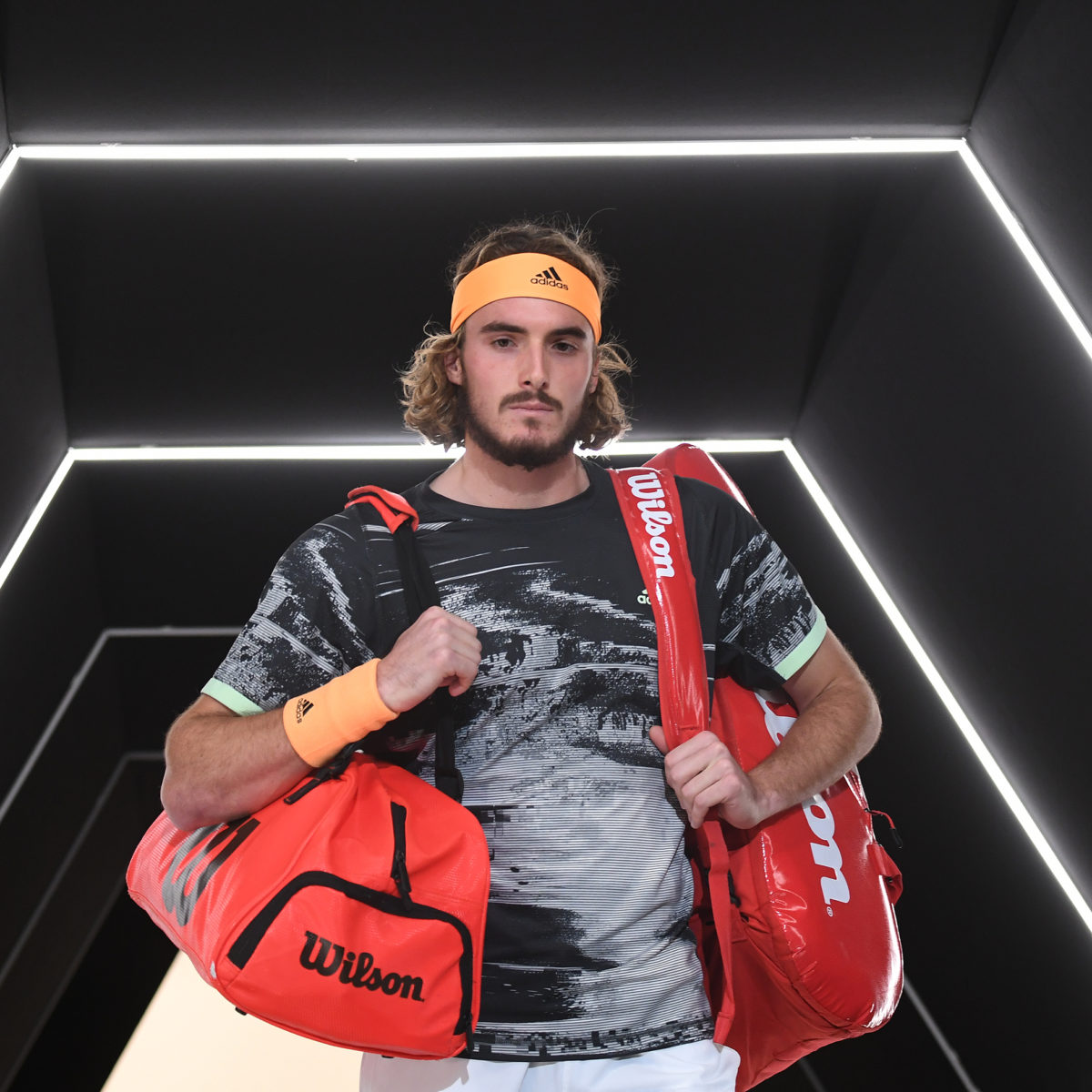 Staged at Mouratoglou’s Tennis Academy, the event features a very different scoring system where matches are split into 10-minute quarters, with the winner of each quarter determined by who wins the most points in that span.

Players aim to win three of the four quarters for an outright victory, but if quarters are split evenly, a tiebreak is required.

Players then play points until one player wins two consecutive points to be the winner.