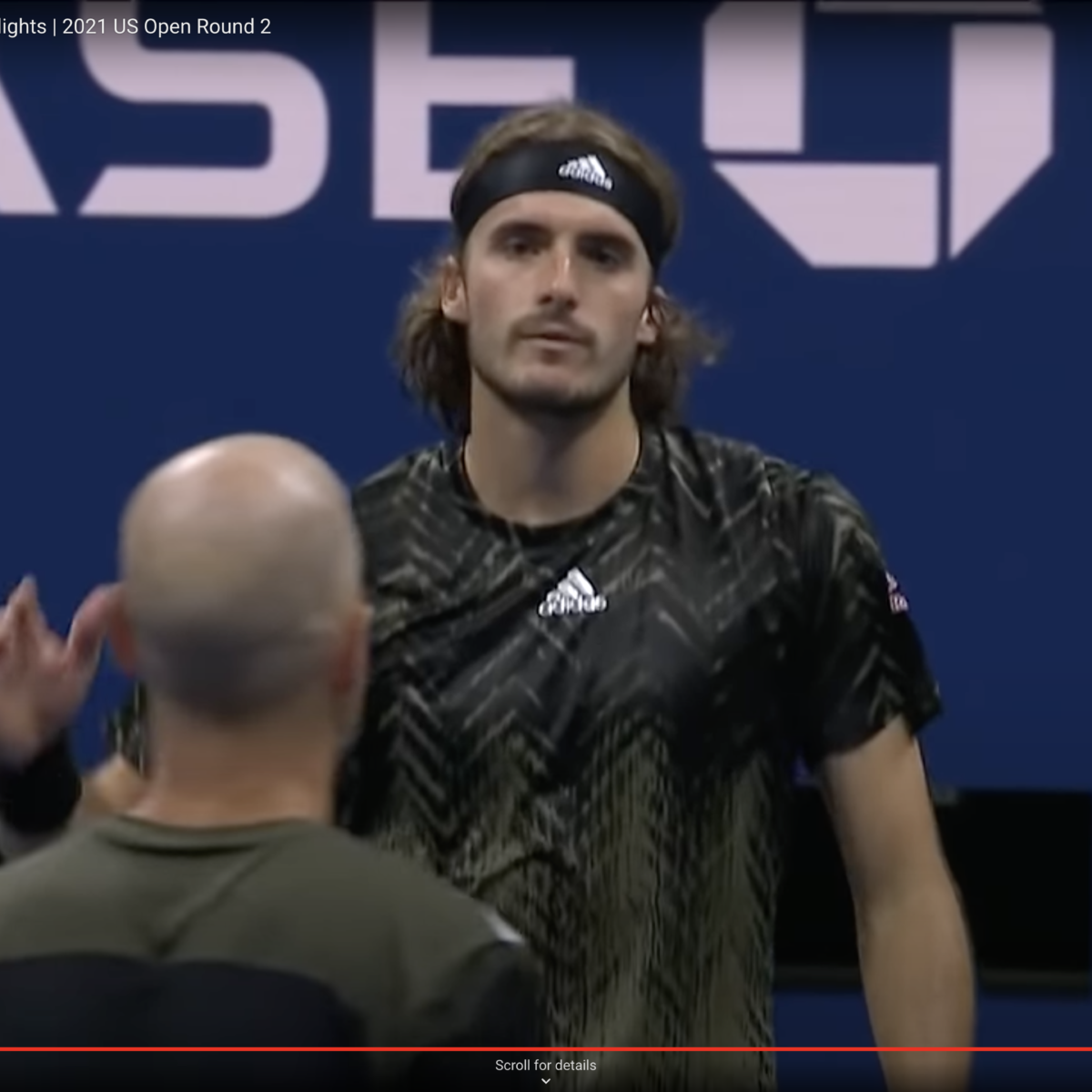 Stefanos Tsitsipas cruised into the third round of the US Open overnight, but had to endure boos from the crowd after another long trip to the toilet.

The third-seed hit a career-best 27 aces in the match, but it was the the eight-minute toilet break that caused more of a splash than the rain lashing down outside as the roof of Arthur Ashe Stadium was again employed to protect players and fans from the remnants of Hurricane Ida.

His return to court was greeted by booing fans – aware the previous incident with Andy Murray on Monday.

Tsitsipas won all of his first-serve points in the first set, taking control and looked set for. Three sets straight victory before the Frenchman won a third-set tiebreak.

That sparked the toilet break and Mannarino asked for some balls to be brought out so that he could stay loose before the fourth set could start.

The boos had little impact as the Greek powered through the final six games with ease to set up a third-round tie against Spanish teenager Carlos Alvaraz.