Tsitsipas comeback a lost cause in Rome 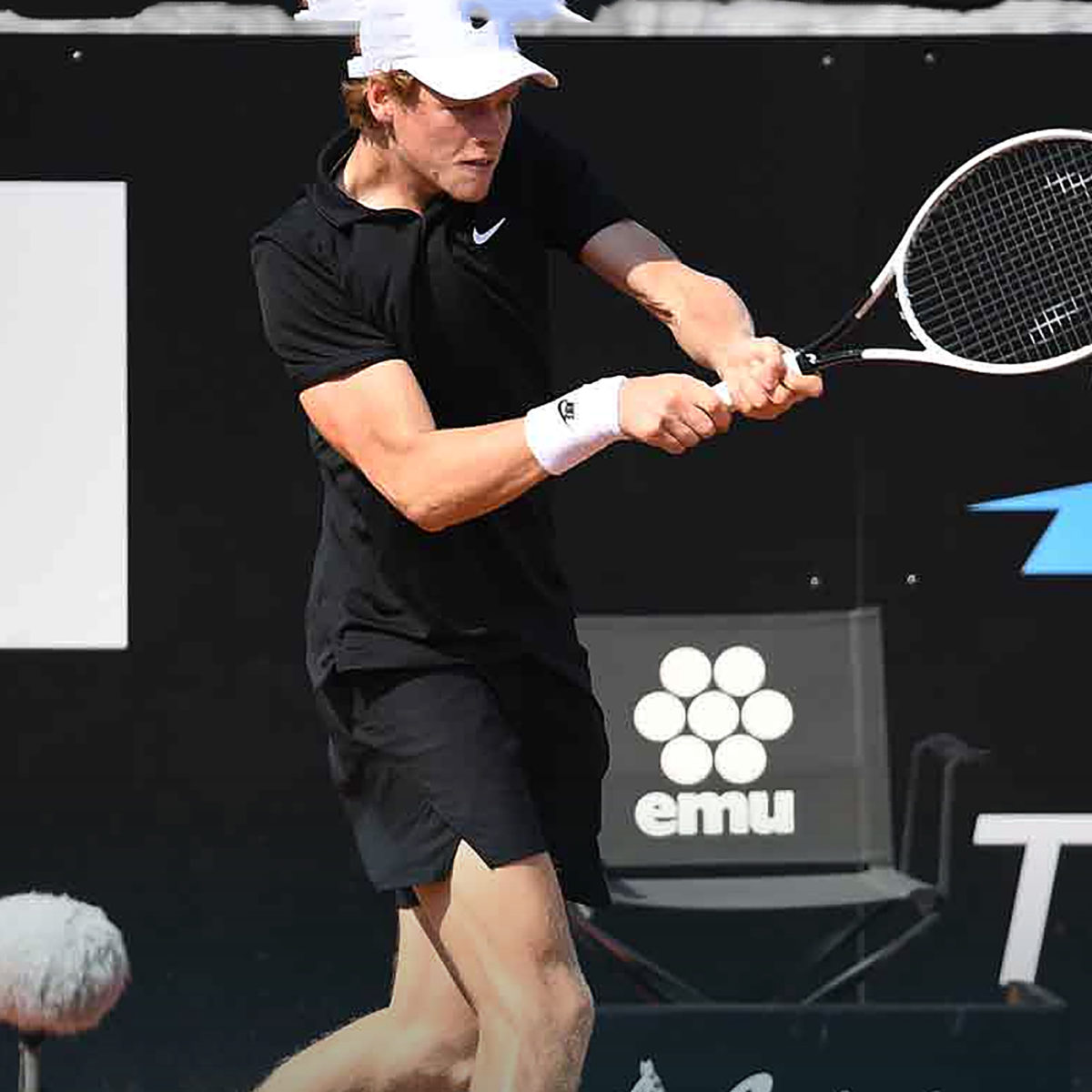 Stefanos Tsitsipas rallied from the depths on Tuesday against Italian teenaged hotshot Jannick Sinnner – but the comeback effort was too little, too late at the Rome Masters.

The Greek third seed was unable to come good as he mounted a fightback trailing 6-1, 5-2 before temporarily putting the brakes on the talented local from the northern German-speaking Alto Adige part of the country.

The 19-year-old Sinner had his way in the opening set as he bullied the Greek around the clay,

The 81st-ranked outsider broke three times in the first set and won seven straight games to take a 3-0 lead in the second.

2019 Foro Italico semi-finalist Tsitsipas, who made a relatively early exit at the US Open in the third round, began his comeback by levelling the second set at five apiece and taking the set in a decider as he rallied from 1-4 down.

Sinner re-established control to run out the winner in the third set.

“Today I knew that I have the level to compete better against him,” the winner said. “Obviously it was a great match and I’m very happy.

“When you’re young, in one year you can do a lot of things,” said Sinner. “I think I have improved everything.”

He added: “(Tsitsipas) is obviously a very experienced player, I played him last year here in Rome.

“I just wanted to play my game and move better. I was feeling great and knew it was his first match on clay.

“When I served for the match (leading 5-3 in the second set) I hit one double fault and the tie-break could have gone either way. I tried to start strongly in the third set.”

Sinner moved into a match with Grigor Dimitrov, who lost just one game against Yoshihito Nishioka

Main Photo:- Jannick Sinner on his way to victory over Stefanos Tsitsipas by ATP Tour