Tsitsipas closes in on Top 10 ranking 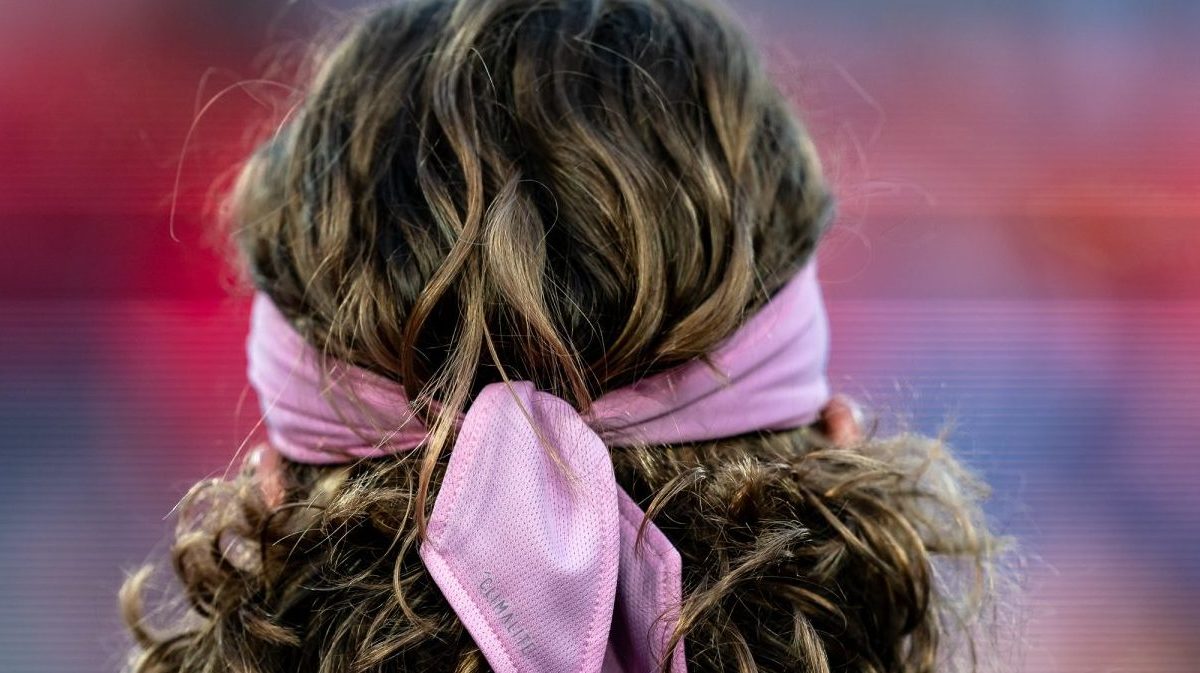 Stefanos Tsitsipas is on the verge of breaking into the ATP’s top 10 after he beat Kazakhstan’s Mikhail Kukushkin in the final of the Marseille Open on the weekend.

Tsitsipas, who reached the Australian Open semi-finals last month, fought hard to grab a 7-5 7-6 (7-5) victory over the 31-year-old Kukushkin in just under two hours.

Tsitsipas, 20, who did not drop a set in the tournament and fired 14 ace, winning 86 per cent of his first-serve points.

“Winning titles is the thing that I am working for. It’s the biggest satisfaction and the biggest joy in tennis,” the Greek said.

“There was a lot of stress this week because I knew I had to face some good opponents.

“I’m happy that I got through that stress and played the game that I was supposed to play.

“I lost the spark (after the Australian Open) and I was frustrated because it felt like I couldn’t find it again.”

“This week, I can say I am really happy because I felt this hunger back again.”

The 82nd-ranked Albot staved off defeat with a series of clutch shots in a dramatic final tiebreak before the Brit crumbled with a double- fault on his opponent’s first match point.

Nicknamed ’The Machine’, Albot will move to a career high world No. 52 in the next rankings.

Evans was seeking his first career title, 10 months after his return from a year-long cocaine suspension.

The 23-year-old Djere also beat top-seed Dominic Thiem of Austria, Taro Daniel of Japan and Casper Ruud of Norway en route to the final in the clay-court event.