Tsitsipas brothers at the double 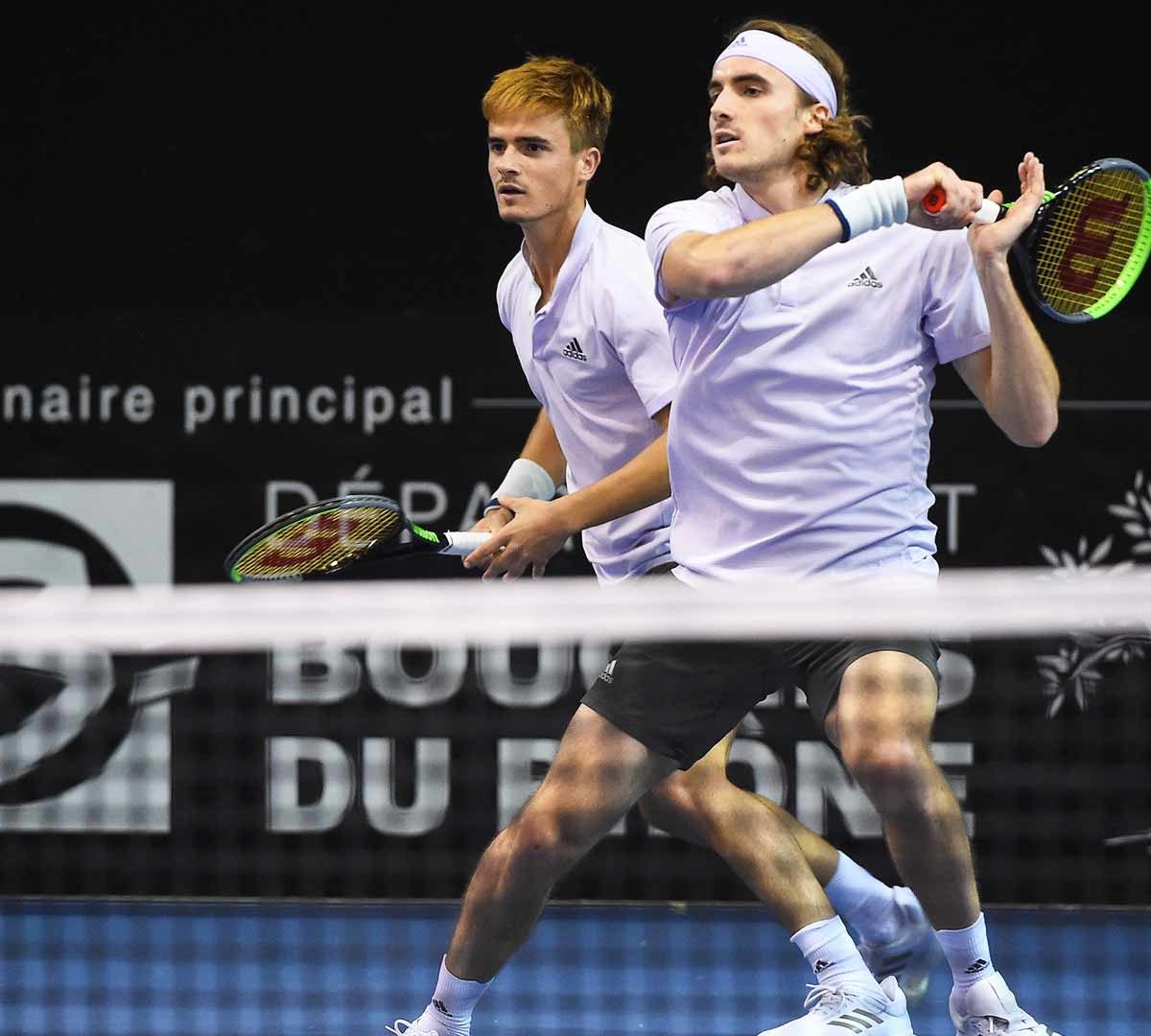 Greek star Stefanos Tsitsipas will be joined by his brother Petros at the Monte Carlo Masters after the latter was awarded a wildcard into the event.

The Tsitsipas brothers will be making their fourth team appearance of the season in Monte Carlo and will play doubles specialists Kevin Krawietz and Horia Tecau in the first round.

Bulgarian Grigor Dimitrov and David Goffin have also signed up to play doubles in Monte Carlo.

The pair were drawn to meet Marcelo Demoliner and Daniil Medvedev, while Karen Khachanov and Andrey Rublev will be taking on Jeremy Chardy and Fabrice Martin.

Felix Auger-Aliassime and Hubert Hurkacz also entered the doubles event as they are set to face Monaco’s Romain Arneodo and Hugo Nys.