Tsitsipas a doubt for London 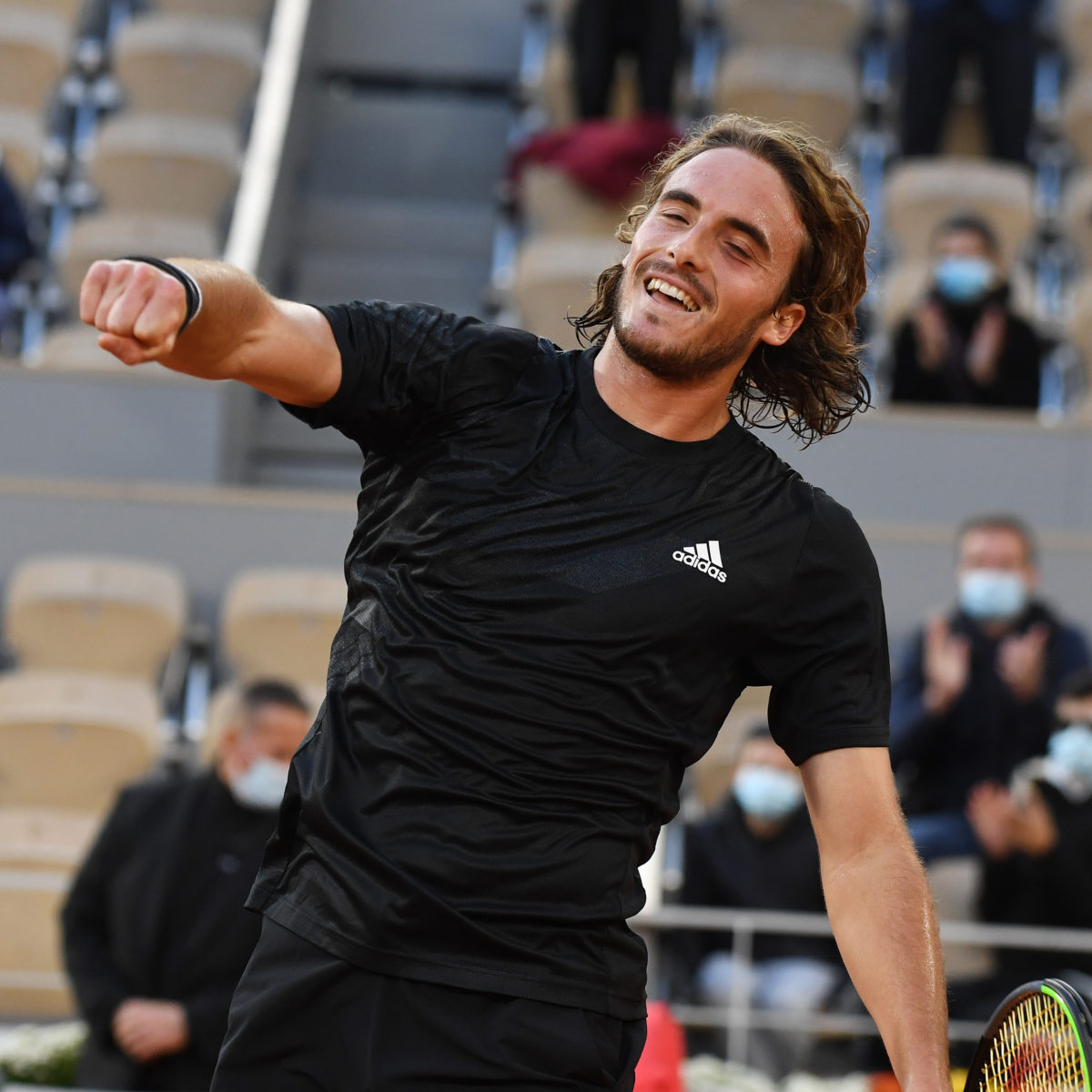 Stefanos Tsitsipas says he is not sure whether he will able to defend his ATP finals title in London after an old injury flared up in Paris this week.

He suffered a leg injury during his French Open semi-final defeat last month and was forced to pull out of the St Petersburg Open.

In Vienna last week he looked below par, losing in the second round, and then lost at the same stage at Paris-Bercy on Tuesday.

“Right now, I don’t know. I really don’t know,” Tsitsipas said on his chances of being fit for London, starting on November 15.

“During the second set my Roland Garros injury came back, and it wasn’t as bad as at the French Open, but it kind of had me on the edge of things, and I wasn’t sure if that’s good for me to be out there.

“But that’s not an excuse, for sure. I still fought and gave my best out there, despite this thing that I had on court. I’m sad, for sure.”