Tsitapas will hope for one step further at Rotterdam 2023 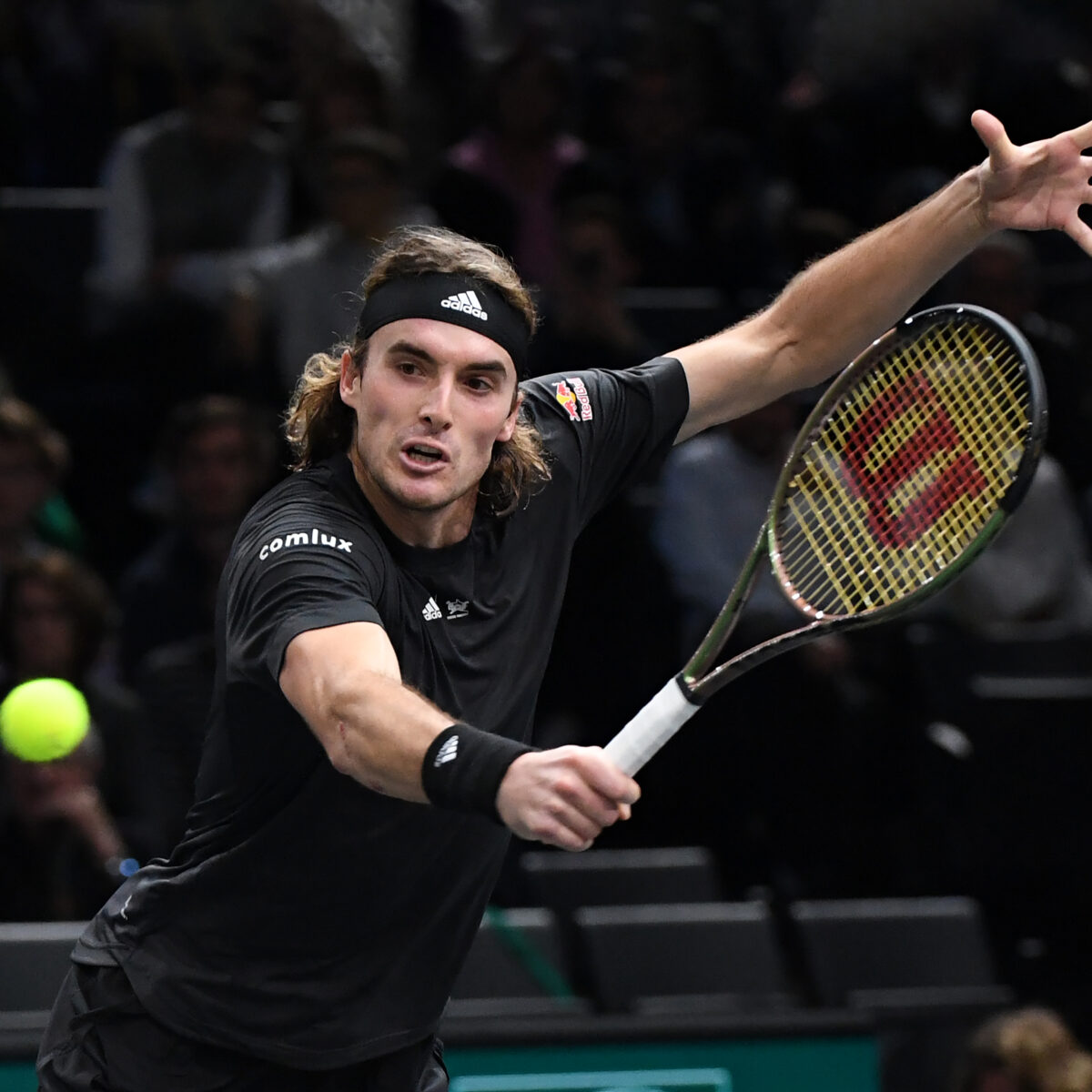 Stefanos Tsitsipas will try to go one better than his 2022 final as the Greek returns for a seventh edition at the ATP Rotterdam event.

The player who leads the ATP in match wins this season on 60 will have a chance to increase that total as the ATP Finals begins this weekend in Turin.

Tsitsipas, ranked third behind the Spanish pair of teenaged Carlos Alcaras and Rafael Nadal, lost the Dutch final in February to Felxi Auger-Alaissime, who turned on a win streak this autumn with three straight titles in Florence, Antwerp and Basel.

“The field of participants for our anniversary edition is taking shape. With Stefanos Tsitsipas we are adding another world class player,” TD Richard Krajicek, the 1996 Wimbledon champion, said.

“He is a great player and a unique person. Not only does he thrill the fans with beautiful tennis, he also gives them a unique glimpse into the world of a player on the ATP Tour.”

Tsitsipas has been a regular in the Dutch port city, making his first appearance in 2017 on a wild card, with a first-round loss to Jo-Wilfred Tsonga

But with his return each year, his profile has grown with fans.

“When we talked to his father, who is also his coach, he expressed his desire to come back to Rotterdam. ‘That’s where it all started’, he told us,’ Krajicek said.

“Tsitsipas is a typical example of our approach. Letting young talented players play and thus creating a bond for the rest of their careers.

In Stefanos’ case, that has obviously gone incredibly well.”