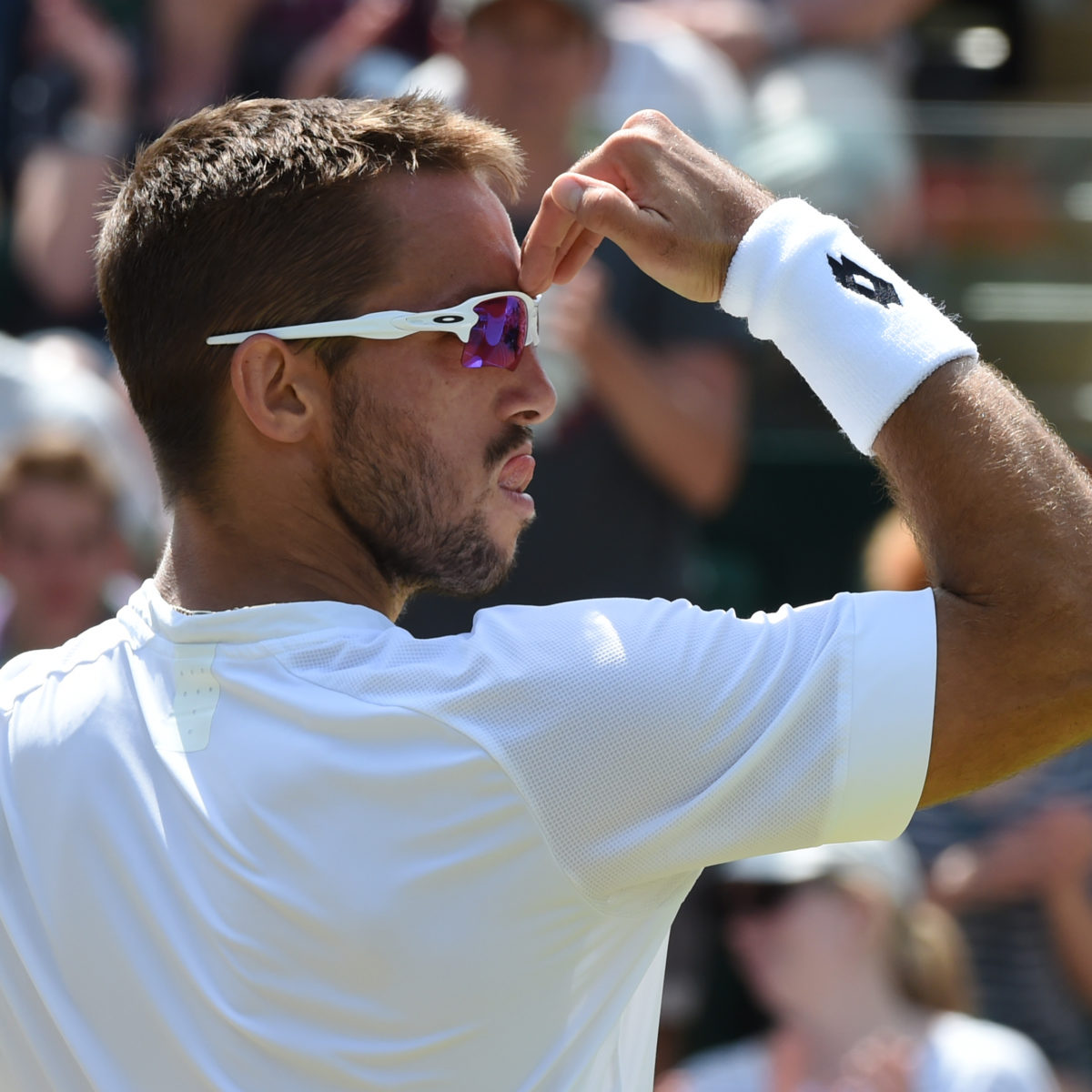 He didn’t play in the Adria Tour in Croatia at the weekend, where both Grigor Dimitrov and Borna Coric were found to have tested positive, but did play in the Belgrade leg of the tour on June 12.

The Adria Tour final between Andrey Rublev and Novak Djokovic was cancelled after Grigor Dimitrov tested positive after his match against Borna Coric. Coric then tested positive a day later.

Alexander Zverev, Marin Cilic and Rublev have tested negative for the virus.