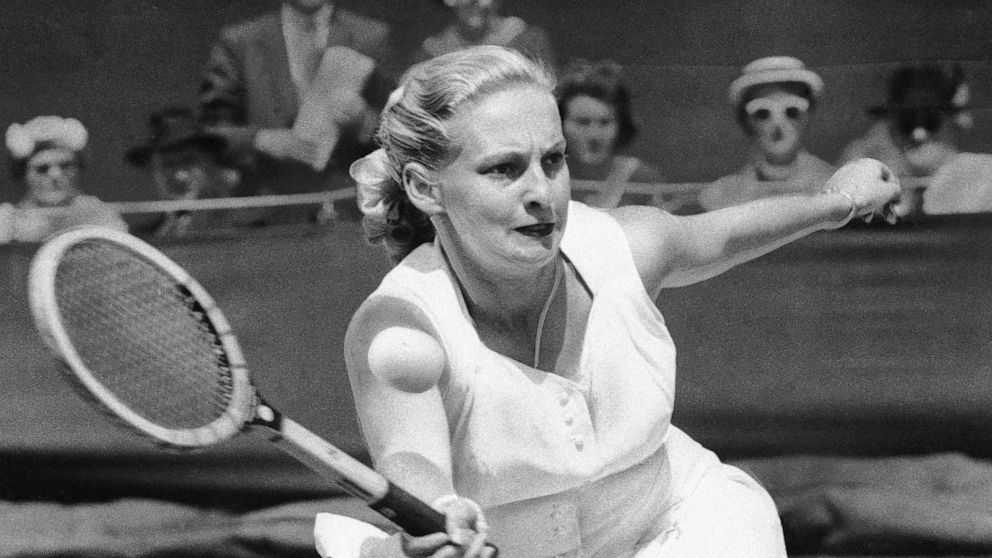 Three-times singles champion Darlene Hard passed way on Thursday in Los Angeles at the age of 85.

Hard, an ‘aggressive serve-and-volley player’, played in seven major championship singles finals, winning titles at the 1960 French Championships and the 1960 and ‘61 U.S. Championships.

She was also a Wimbledon finalist in 1957 (losing to Althea Gibson) and ’59, and reached the quarter-finals of the Australian championships in 1962.