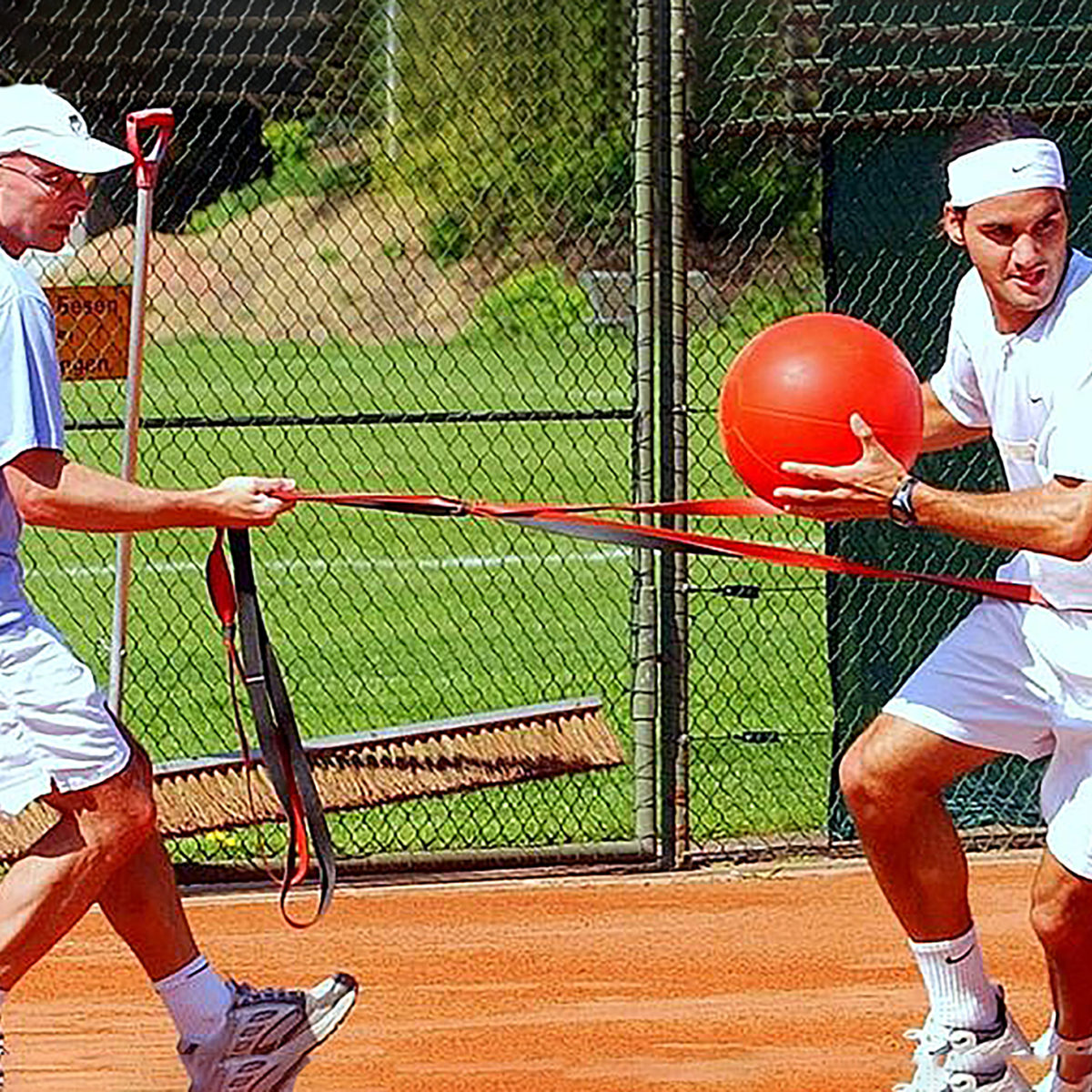 Roger Federer’s longtime physical trainer is breathing a sigh of relief in the wake of the 41-year-old’s decision to call time on his career rather than risk more knee damage after three surgeries.

Pierre Paganini expressed his support of the retirement choice made by the Swiss icon, saying that Federer had made the correct decision from a medical point of view.

“Roger has a great passion for tennis and, by stopping now, I think he ensures that he will be able to enjoy this sport for the rest of his life,” Paganini told Swiss tabloid Blick .

“His decision is a relief for me; I was very afraid that he would get injured again and that would affect the rest of his life.
“As an elite athlete, you have to be smart enough to know where the limits are that cannot be exceeded.

“He is a very sensitive and emotional person, so the moment he told us that He retired was special and emotional.”

The physio who has been a part of Team Federer for more than two decades, said that retirement after playing more than 1,500 career professional matches had been floating as an option for the past few months as the 20-time Grand Slam winner struggled to regain form.

“Those of us in his inner circle have known about it (retirement) for a long time.

“In July he began to do training blocks and realised that he needed a lot of effort to reach a relatively low intensity.. that was not enough to be able to compete at the highest level.

‘I feel tremendously privileged to (work with) one of the best athletes in history and an extraordinary person.

“It seems to me a miracle that He has lasted until this age and what he achieved between 2017 and 2019 is incredible (three Grand Slam titles after a previous knee comeback).

“Roger has put his body under extreme and prolonged stress over time, so stopping now seems like a smart decision to me.

“From my perspective, he has never ceased to surprise me over and over again by his capacity for effort and sacrifice.”