Tough road for Rafa, according to FAA 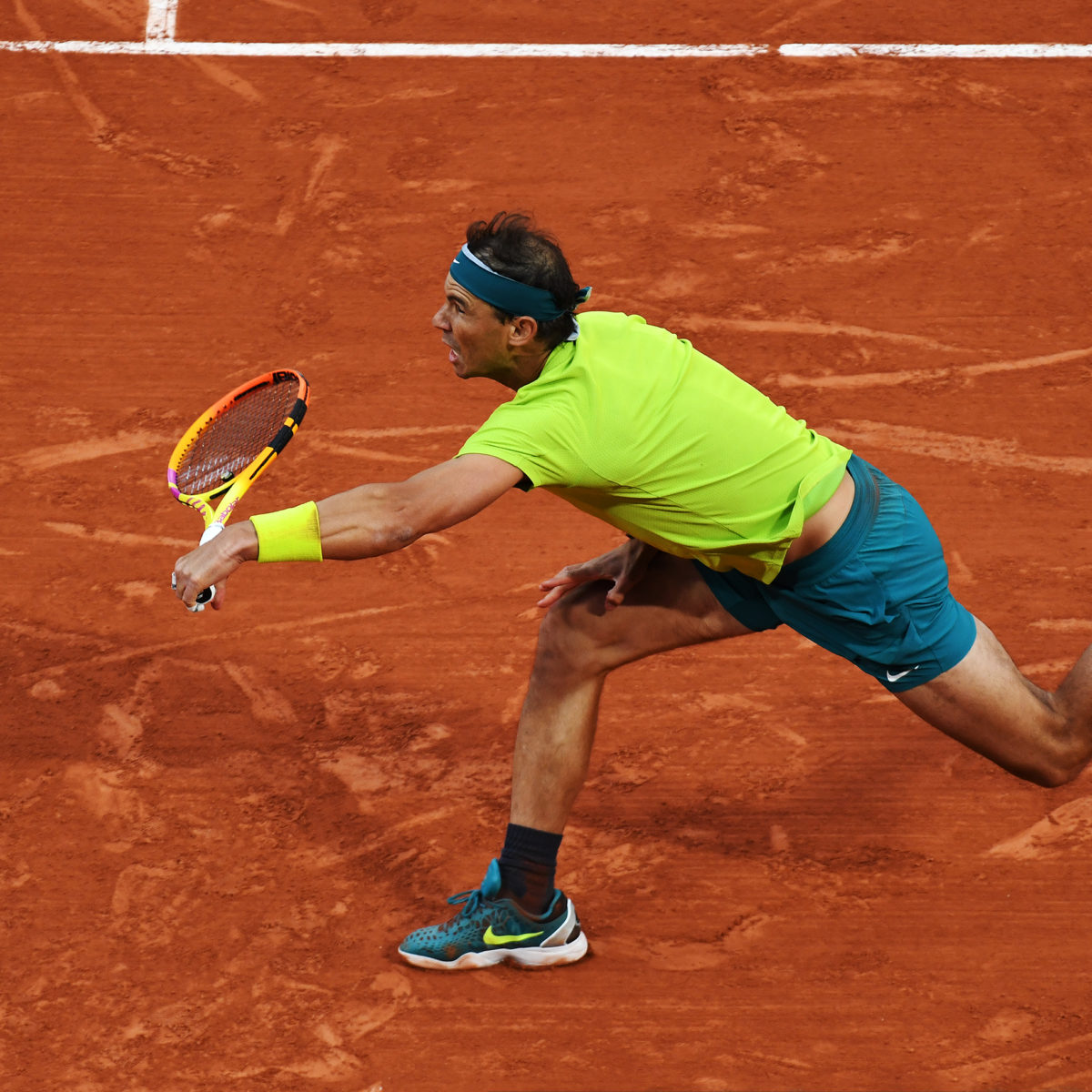 Rafael Nadal’s run to a possible 14th title at the French Open will be a huge challenge, according to the rival who ran the Spaniard ragged in the French Open fourth round.

Felix Auger-Aliassime went down in just under four and a half hours to the Spanish ironman, who engineered a massive five-set win which likely depleted some reserves.

But the player who turns 36 this week is unlikely to take much notice of his physical state as he goes for more tennis history on his favourite surface.

“I wish Rafa the very best, I admire him greatly in everything that he’s done. He’s somebody who I really like, and so I wish him the very best for the next match,” FAA said.

“But then I think that he also knows that it’s going to be difficult.

“It will be a monumental effort for him, I think, to win.

“But as he and (quarter-final opponent, Novak Djokovic) have always done, they will give it their all right through to the end and it will be a great battle.”