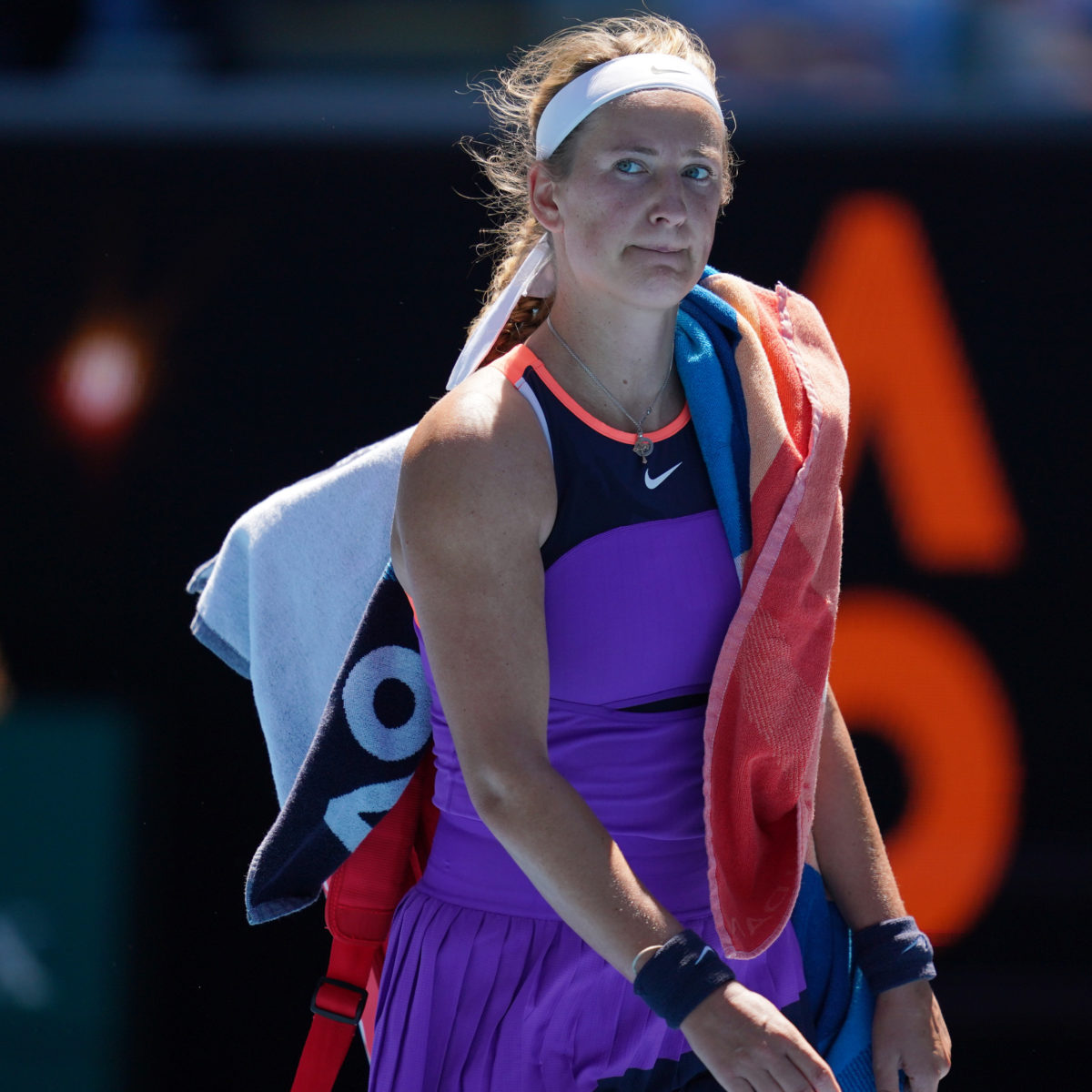 Top seed Elina Svitolina joined No. 2 Karolina Pliskova in an early exit on Thursday from the WTA event in Doha.

Eighth seed Azarenka has now beaten Svitolina in all four of their meetings, with the Belarus winner reaching her 60th career semi-final as she faced her first Top 20 opponent of 2021.

“I really just tried to focus on what I could do, and not think about anything else, and try to find solutions and use every opportunity I had to play,” Azarenka said.

“I just tried to play point by point and not think about the score, how long it’s going to take to play, if it’s going to be two sets or three sets.

“I’m really proud of the way I handled it mentally and how I approached this match.”