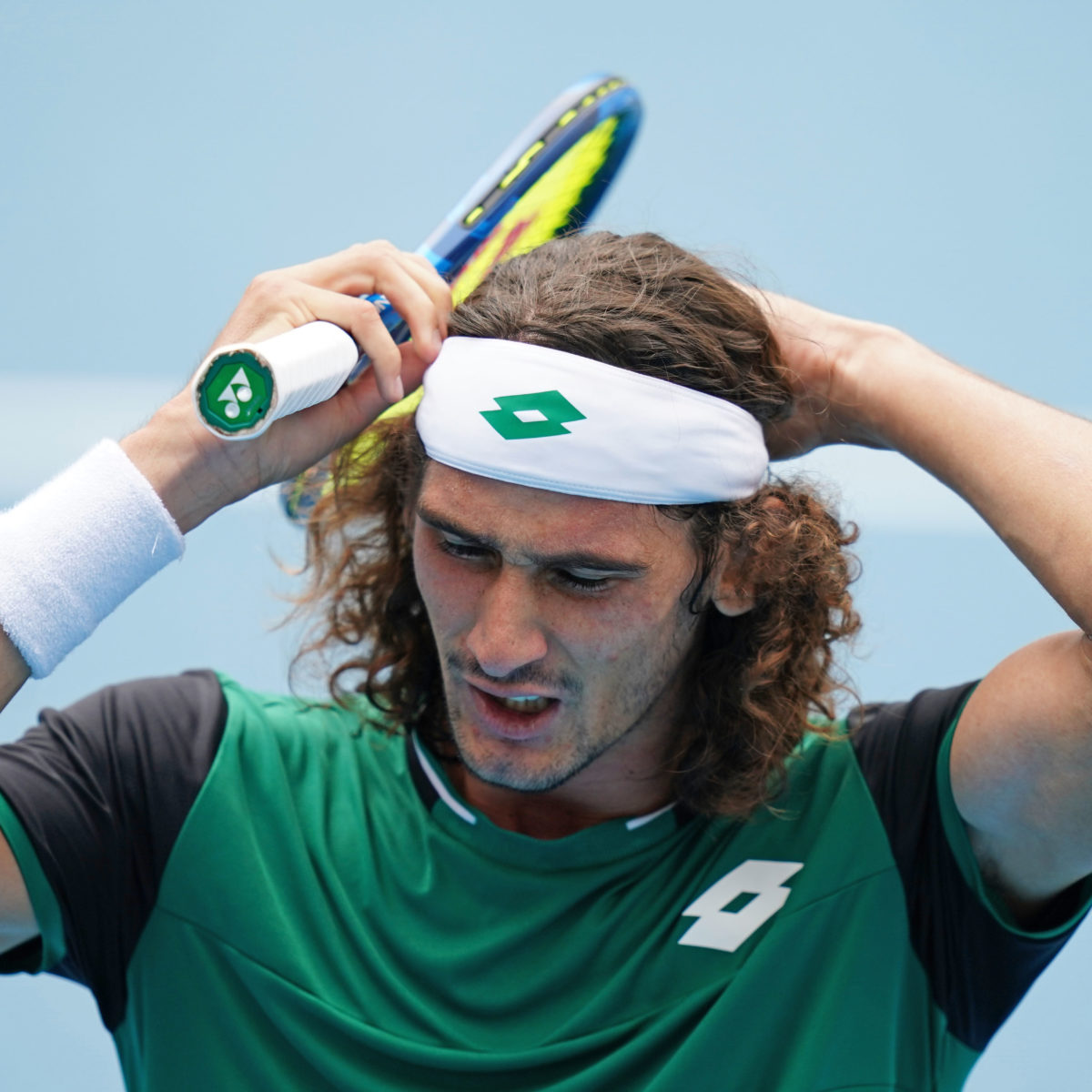 Dominic Thiem crashed to an opening loss on Tuesday at the ATP event in Dubai with the off-colour Austrian top seed overwhelmed by Loyd Harris.

Thiem has played and lost both of his matches at the Aviation Club, going out here in 2015 against Roberto Bautista Agut in his opener.

Harris, who had to qualify, followed up his defeat last week of three-time Grand Slam winner Stan Wawrinka in Doha by beating reigning US Open champion and world No. 4 Thiem.

“I’m super-happy with that win,” Harris said after reaching the third round with 23 winners, eight unforced errors and nine aces. “It’s by far the biggest of my career.

“I’ve always looked up to Dominic a lot,” the 24-year-old said. “This is a special feeling.

“I’ve been playing well match after match and that gives me confidence for sure.

I served really well and took control of those games,, I had some looks on his service games also.

“I played really well and I’m proud of this match.”

Harris said his winning tactic was to compete without stress: “I was pretty calm, I focused on what I needed to do – I held my nerve well for the entire match.”

The South African who came through qualifying, was playing his six match in seven days and will be back on court on Wednesday for the fourth round at the crowd-free event.