Osaka fights back from 0-6, Halep stretched to three sets 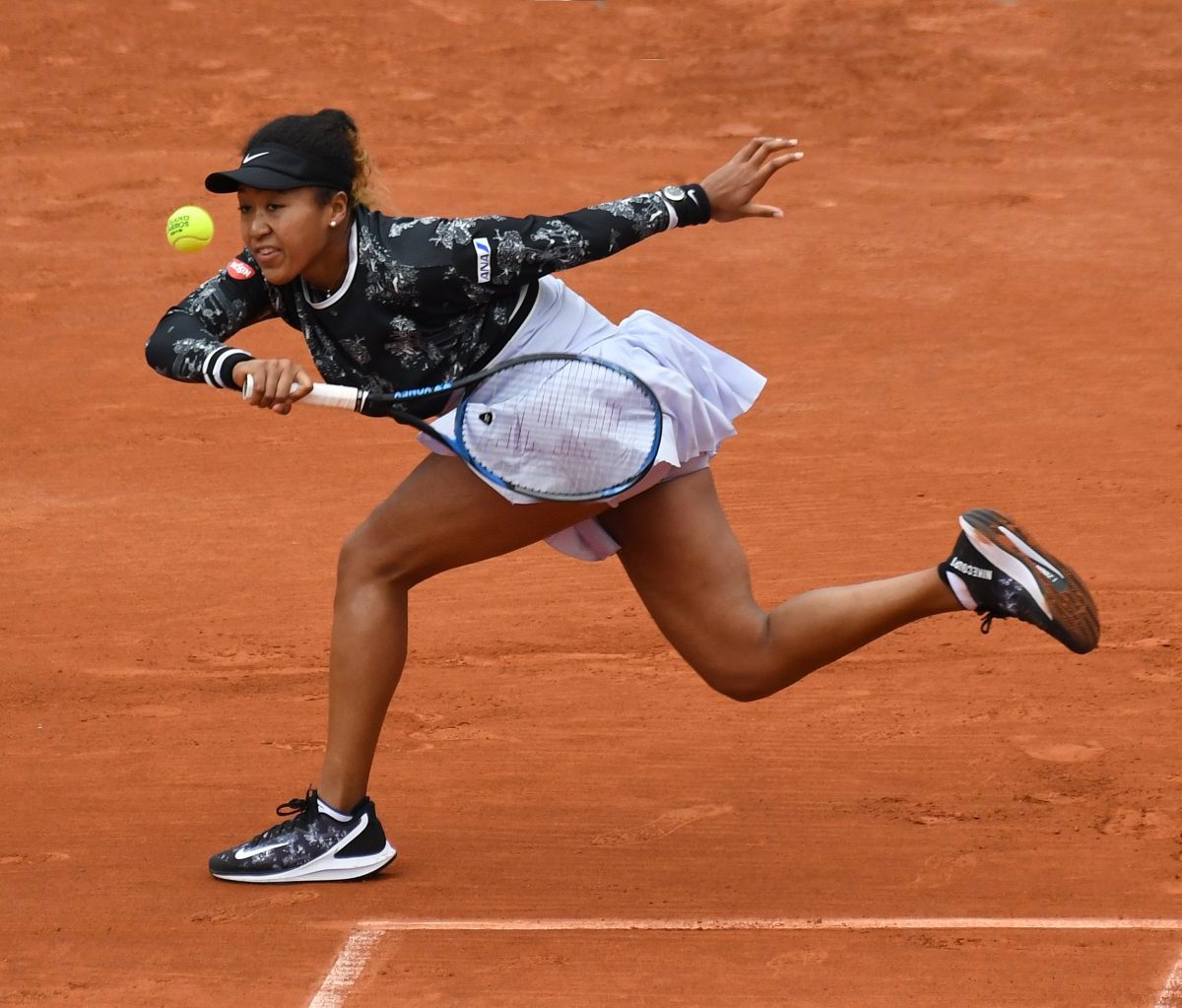 Nervous top seed Naomi Osaka floundered in the opening set but bounced back in desperation to complete a 0-6, 7-6(4), 6-1 victory over Anna Karolina Schmiedlova to survive into the second round of the French Open on Tuesday.

With late afternoon skies darkening over Roland Garros, prospects for the reigning US and Australian Open winner were looking dim.

But after dropping the opening set in a shock, Japan’s world No. 1 rallied to win the second set in barely half and hour and went onto dominate in the third chapter of her great escape.

“I think this is the most nervous I have ever been my entire life during a match,” she said. “You could see that in the first set. I was literally not hitting any balls in the court.

“Today was weird because usually the nerves go away, but they kind of stayed the entire match.

“I just felt like it was a fight of willpower … I managed to win in the end.

“It was the first time playing a Grand Slam as No. 1. Won the last two, so I kind of want to win this one really bad.”

“I have never played on Chatrier before. This was my first time. I’m kind of feel like I’m having the thought of wanting to prove myself again.”

Slovak Schmeidlova twice served for the match, but Osaka managed to squeeze through in the end and keep alive her possibilities of becoming the the first player in history to win a third major in a row after winning their first two.

Defending champion Simona Halep had to rely on a third-set burst to insure safe passage to the second round as she defeated Ajla Tomljanovi 6-2, 3-6, 6-1. Halep entered her first Grand Slam title defence with a solid final on Madrid clay followed by a Rome opening loss.

The three-hours match was the first for the 23rd-ranked youngster since a March shoulder injury.

It was another disappointing afternoon for compatriot Eugenie Bouchard, the 2014 Wimbledon finalist who last played a Tour match in early March at Indian Wells.

The Canadian now ranked 77 was hammered 6-2, 6-2 by Lesia Tsurenko of Ukraine; Bouchard last won a match in Dubai more than three months ago.

The match was plagued by inconsistency, with nine breaks of serve in 10 opening-set games. Azarenka next faces Osaka.

“Any win at the beginning gives you a little bit boost of confidence for sure,’ Azarenka said.

“It’s my first win here in quite a while (2015), so obviously before the match I had some nerves, and I think that also showed a little bit during play.

“But I’m very happy to step over that barrier and be able to play in my next round.”