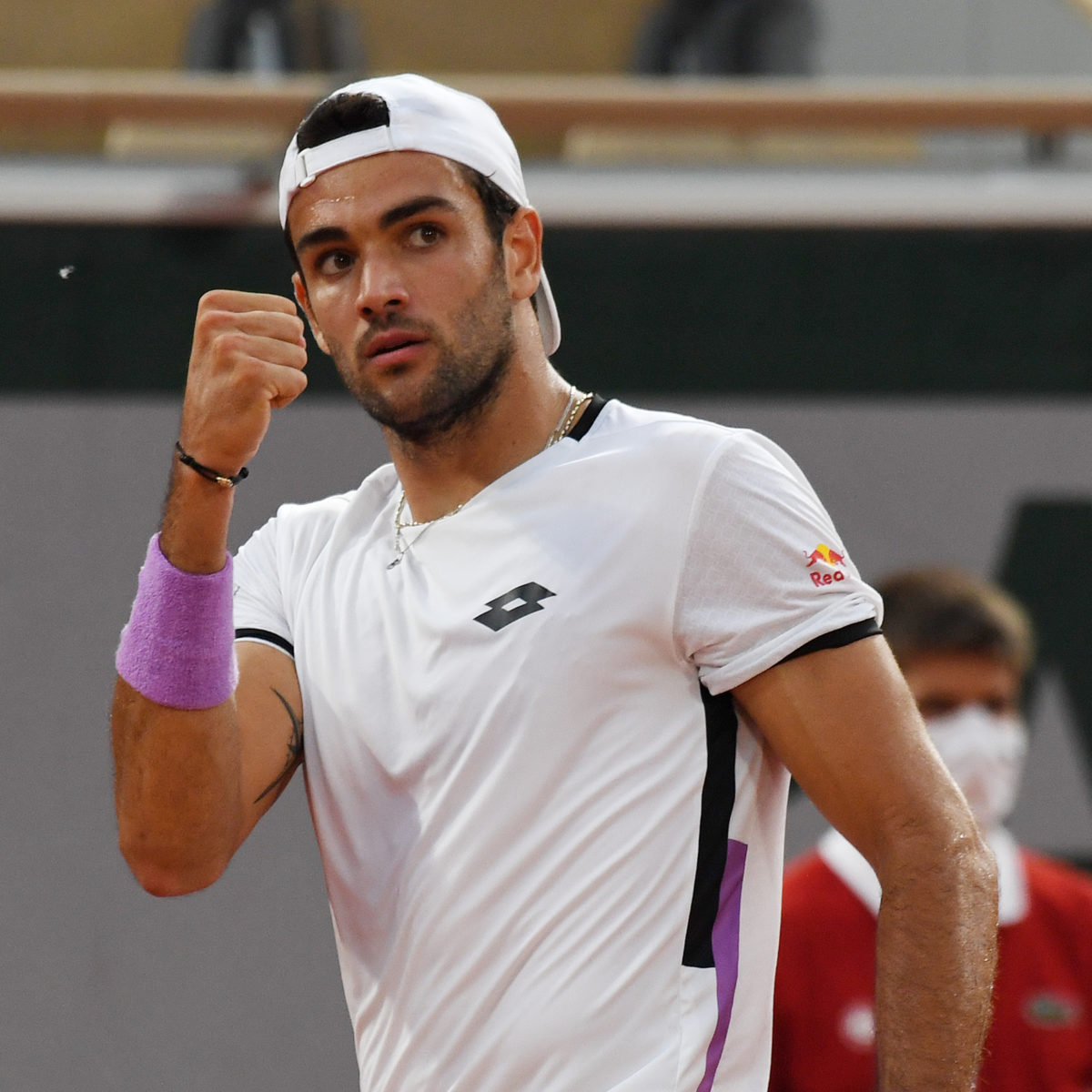 Matteo Berrettini took charge of two more tiebreaks on Tuesday as he made a winning debut at Queen’s club with a 7-6(5), 7-6(4) defeat of fellow Italian Stefano Travaglia.

Berrettini and his compatriot have played two ATP matches, with each containing a pair of tiebreaks all won by this week’s top seed on the London lawns.

Travalgia saved two match points before sending a return wide down the line in west London in front of a modest crowd of specially vetted spectators.

COVID restrictions have been continued for another month in Britain until July 19, though tennis seems to have been able to escape the worst with a full house of 15,000 set to be allowed into the two Wimbledon finals next month.

Berrettini said he was pleased to have fans back after playing a French Open quarter-final against Novak Djokovic in an empty Chatrier stadium last week.

“It’s the best feeling to have them back. We have missed fans a lot over the past year.”

But the Italian might find himself the villain should five-time champion Andy Murray win his opening match to set up against  Berrettini in the second round.

Berrettini won his opener in full sunlight in just under two hours with 14 aces against his 88th-ranked compatriot.

“We know each other’s games so well, we’ve played a lot in Futures if only twice on the ATP,” the winner said.

“It’s always a fight with Stefanos; I’m happy for my win, but well done to him.”