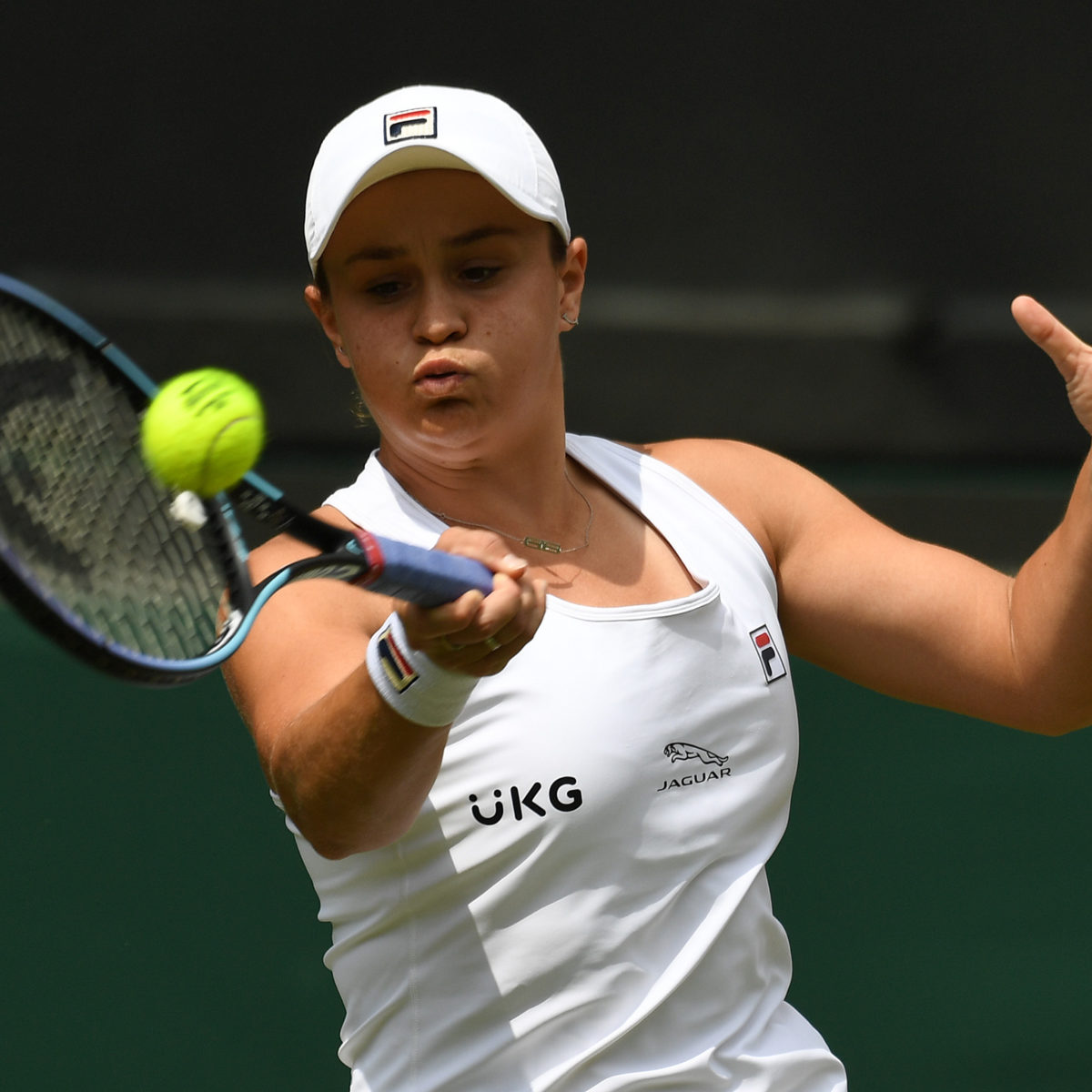 Ash Barty missed her first chance to serve out a win against Katerina Siniakova but came good on her second two game later to post a 6-3, 7-5 win into the fourth round at Wimbledon on Saturday.

Top seed Barty will be competing in the second week here after her first appearance in the 2019 edition.

She failed to close out her 64th-ranked Czech opponent while serving at 5-4 in the second set; she then broke Siniakova and finished the job a game later on winning opportunity No. 2.

Barty broke once in the opening set  and began the second with two more early breaks. Siniakova, with 2017 titles on hardcourt and clay, is top seed in the doubles with French Open singles winner Barbora Krejcikova – barty opponent on Monday.

“This match was a hell of a fight from the first point on,” the winner said. “I had to play near my best to win it.

“I was happy to play some good stuff.”

“This will be another great challenge, I’m privileged to be in the second week. I want to prolong my stay.”