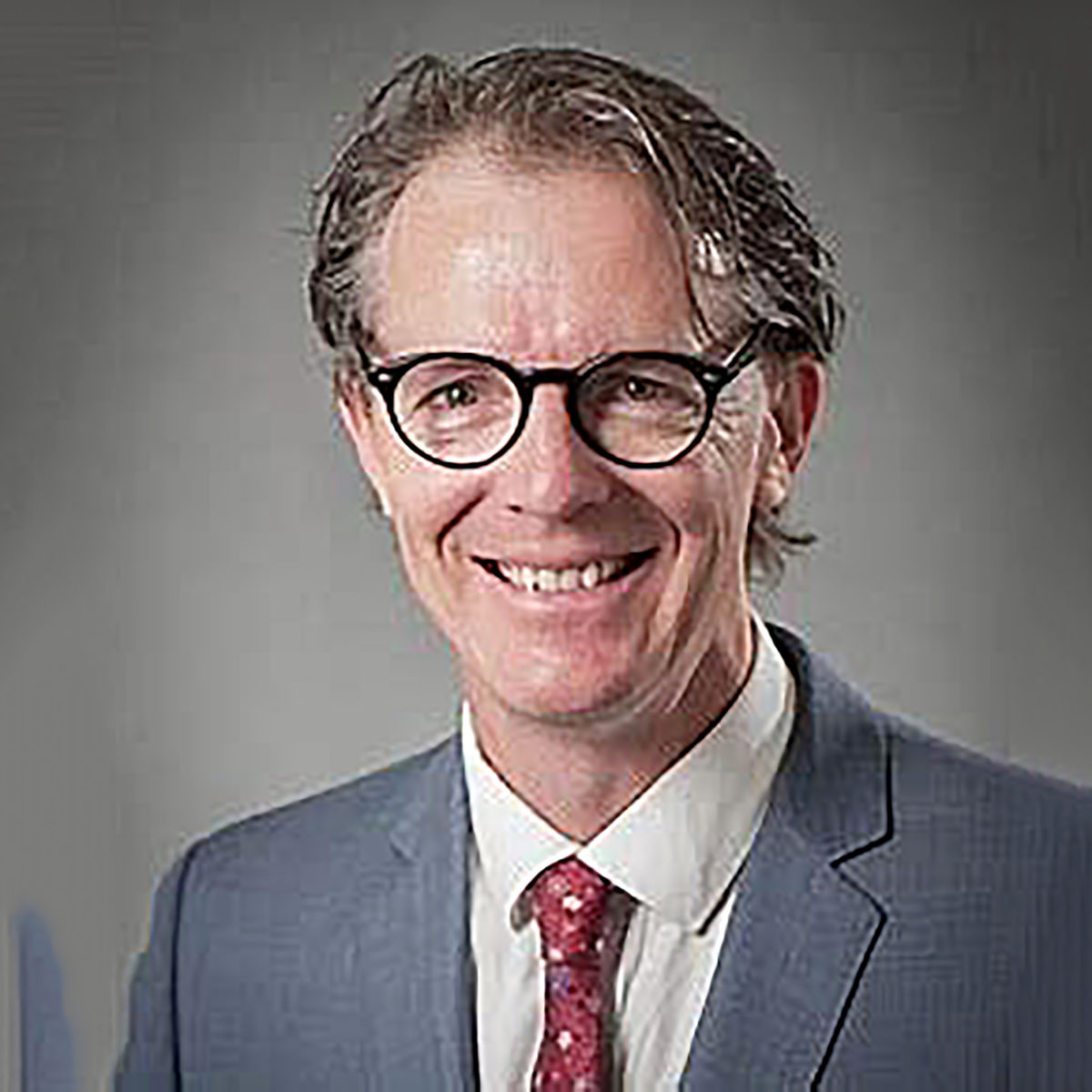 A top Australian lawyer has said that  there are two possible reasons why Novak Djokovic’s visa may have been torn up.

Professor Patrick Keyzer, Australian Catholic University’s Dean of Law, says one possibility is that he just applied for the wrong visa.

“Given he’s been here so many times you’d think his team would be sophisticated enough to apply for the correct one,” he told  Melbourne Radio 3AW’s Tony Jones.

“The second possibility is that Australian Border Force isn’t satisfied that the world number one’s medical exemption is genuine.”

“Just because Novak Djokovic has gotten a medical exemption from Tennis Australia, it doesn’t mean that he’s allowed entry into the country,” Professor Taser said.

“One would have hoped that Tennis Australia and Border Force would have engaged in some coordination … but that appears not to have happened.

“It appears that the medical exemption has been granted by the Tennis Australia independent panels but that doesn’t close up the possibility that Border Force could come to a different view.”