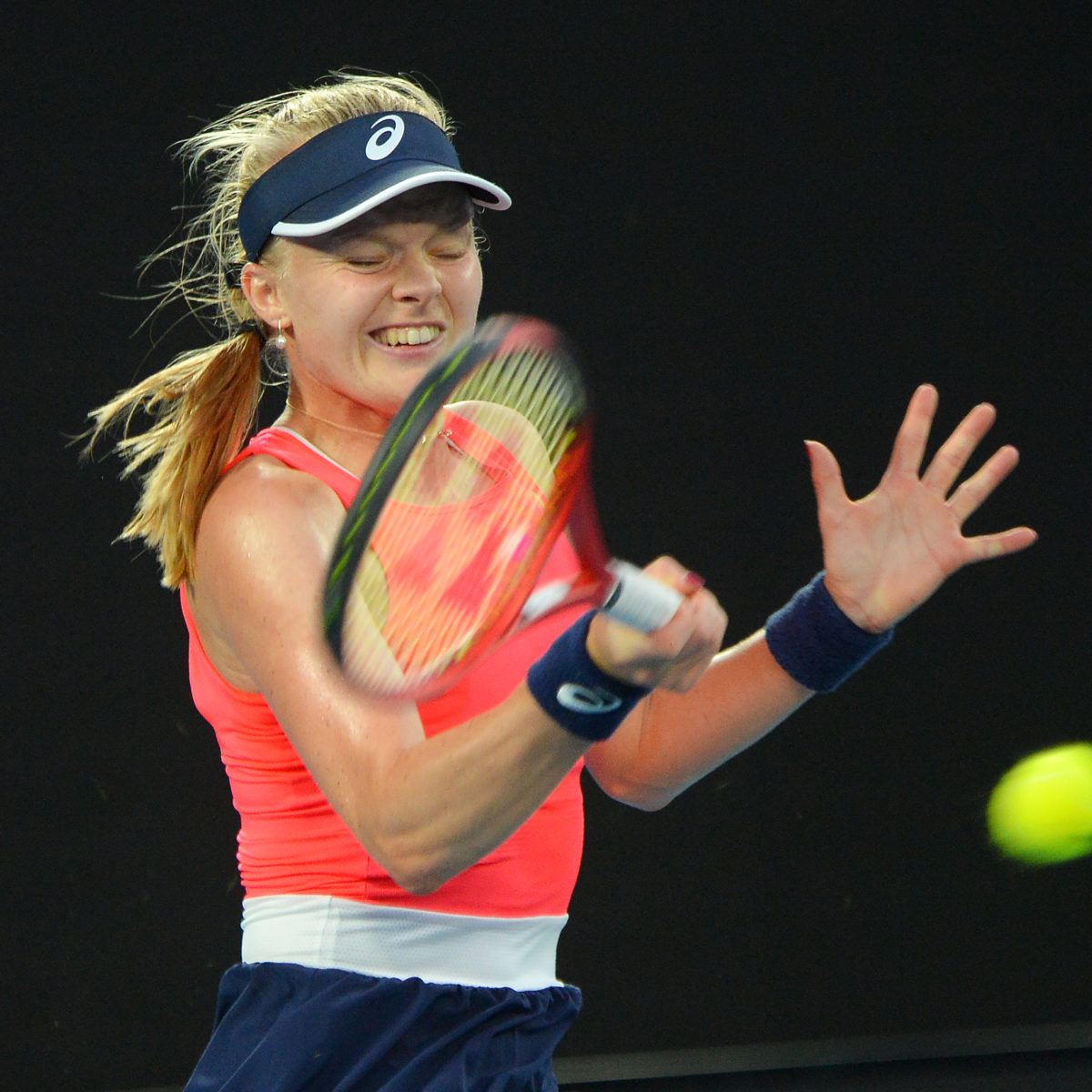 With support from the LTA The Progress Women’s Championship, created in 2017 to support “aspiring British players more earning opportunity on home soil” will again be held at the National Tennis Centre London from 14-18 July.

The event will feature 16 singles players split into two groups playing in a round robin followed by a knockout stage, similar to London’s ATP Finals.

There will also be a doubles event with prize money of at least £30,000 at stake.

Top British players Naomi Broady and British #3 Harriet Dart have signed up, but world #14 Joanna Konta is not expected to be involved.

The event will replicate Jamie Murray’s “Battle of the Brits” tournament featuring his brother Andy, Dan Evans and Kyle Edmund, also at the NTC from 23-28 June.

With all ATP and WTA  events on hold until at least the end of July, a series of domestic events is being organised by the LTA, all to be played at the NEC, and behind closed doors. 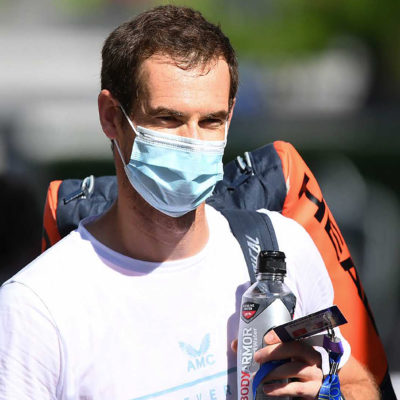 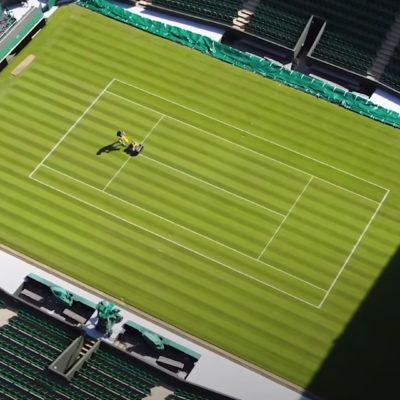 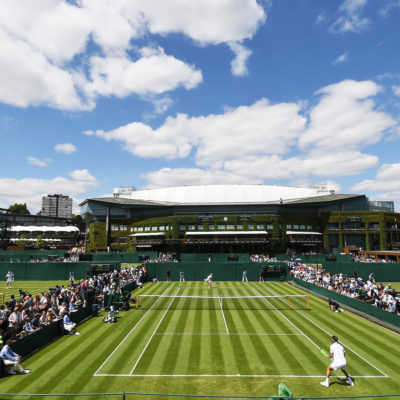