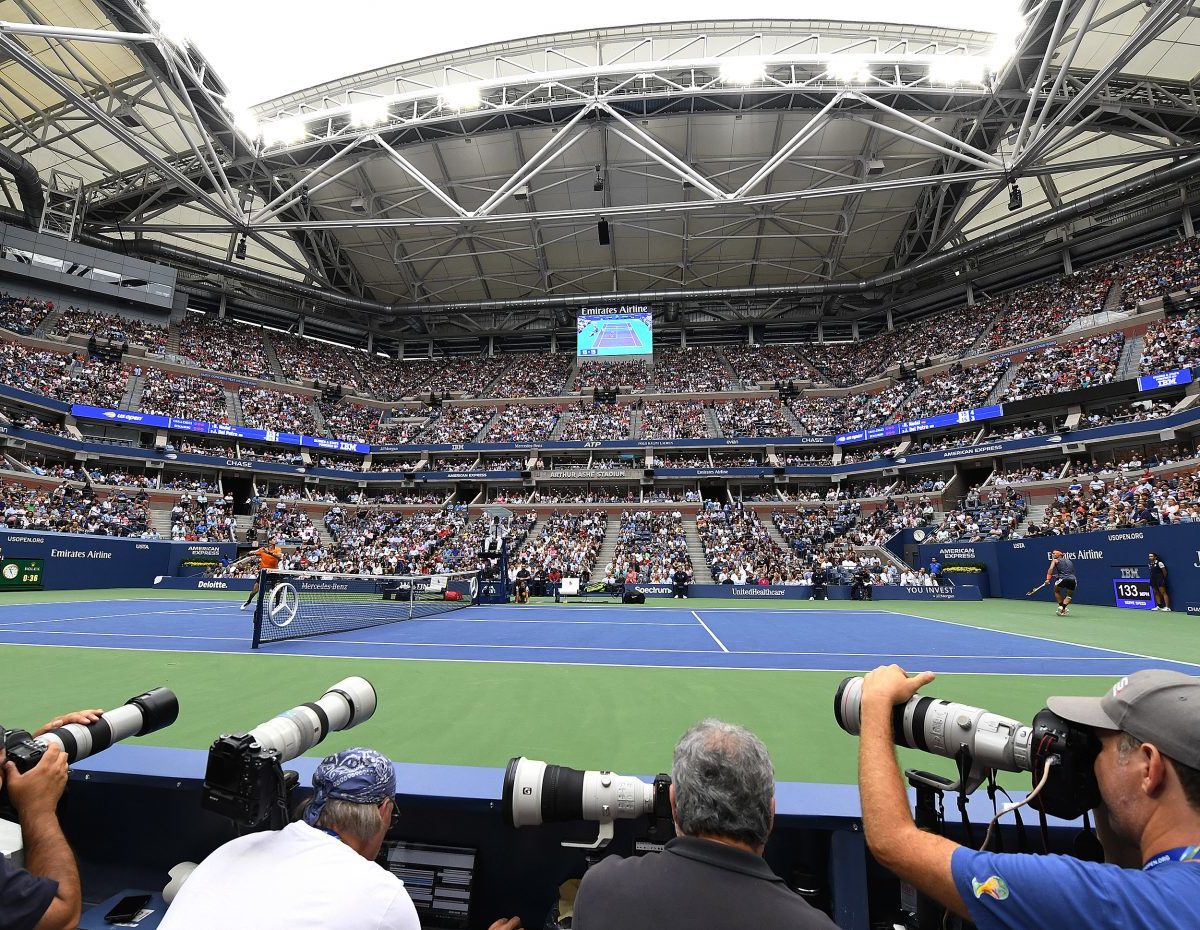 Spanish newspaper Marca has reported that a secret meeting has taken place between the ATP, USTA and players over growing concerns for the US Open.

President of the Players Council Novak Djokovic was involved in the meeting via zoom, and Marca believes the entire top 20 of the men’s tour threatened to walk away from the event over tough quarantine restrictions before and after the event.

Marca said many players are still seeking assurances that when they leave the US they will not have to go into a 14-day quarantine in Europe.

A previous agreement that covered the Madrid Open is now in tatters after Spanish officials cancelled the event.

With Italy the next venue on the agenda, players are believed to be considering withdrawing en masse from the US Open in order to maintain their European tour eligibility.

Rafa Nadal is the only top 20 player to have pulled out of the event.

Nadal said earlier this week he would not be defending his title due to the ‘complicated situation.’

“After many thoughts I have decided not to play this year’s US Open. The situation is very complicated worldwide, the COVID-19 cases are increasing, it looks like we still don’t have control of it,” Nadal wrote on Instagram.

“This is a decision I never wanted to take but I have decided to follow my heart this time and for the time being I rather not travel.”

The US Open is set to start on August 31.