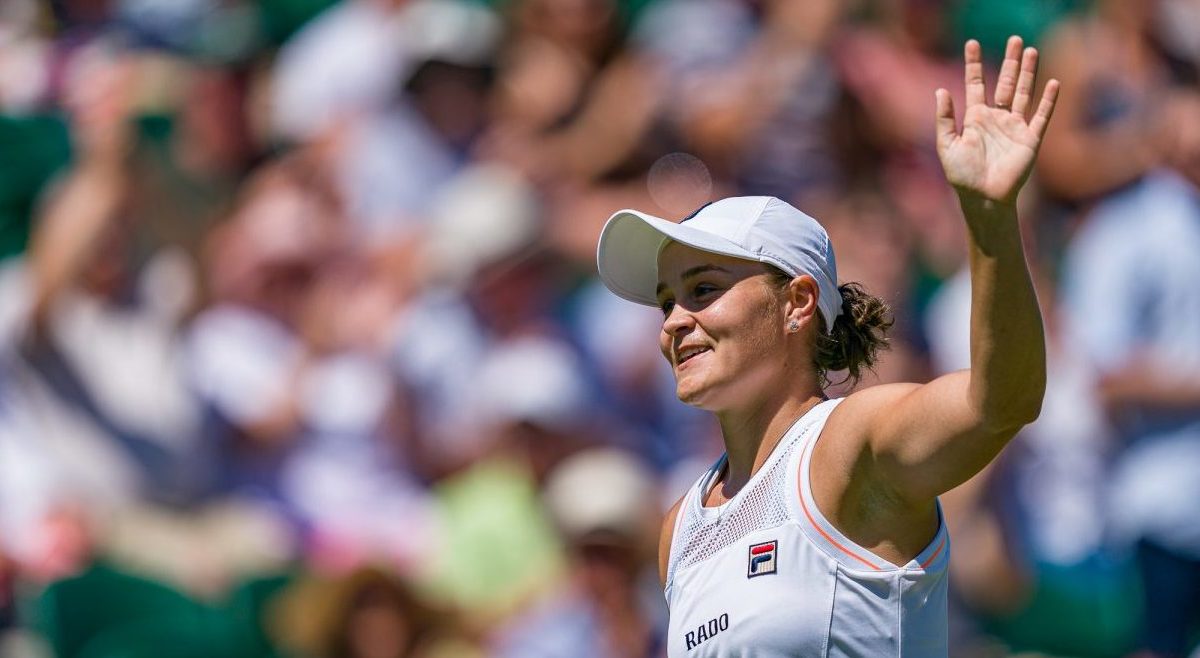 The top 102 WTA players in the latest edition of the WTA rankings will receive direct entry to next month’s US Open, the United States Tennis Association (USTA) has announced.

Defending champion and World No.2 Naomi Osaka, who defeated Serena Williams in the 2018 US Open final, and World No. 1 Ashleigh Barty are among the 13 Grand Slam champions in the field overall, and the field includes five previous US Open singles champions.

2004 US Open champion Svetlana Kuznetsova is the first player outside of the main draw cut, and will be the next player in should anyone in the current main draw entry list withdraw.

Sixteen more players will gain entry through the US Open Qualifying Tournament, which is the centerpiece of US Open Fan Week, August 19-24, while the remaining eight spots will be wildcards awarded by the USTA.

The United States has 15 women for direct entry into the US Open’s main draw—the most of any country. 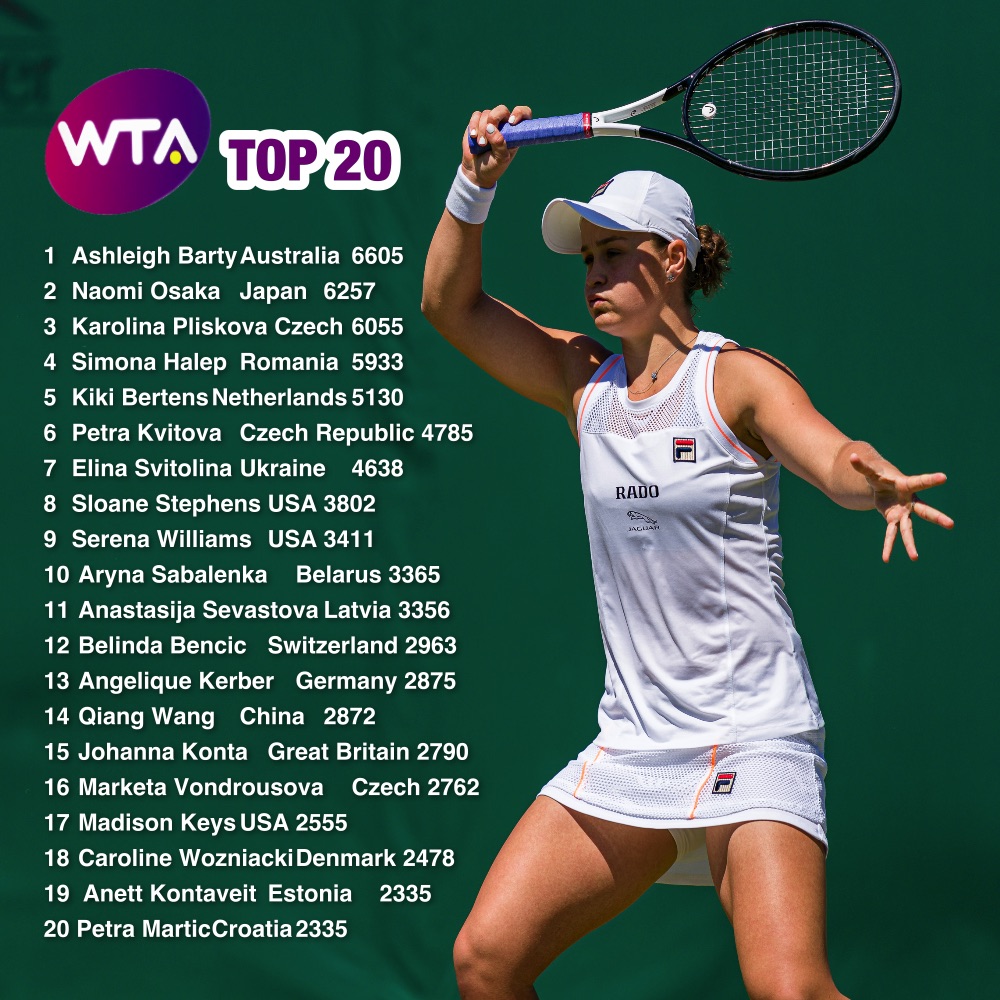