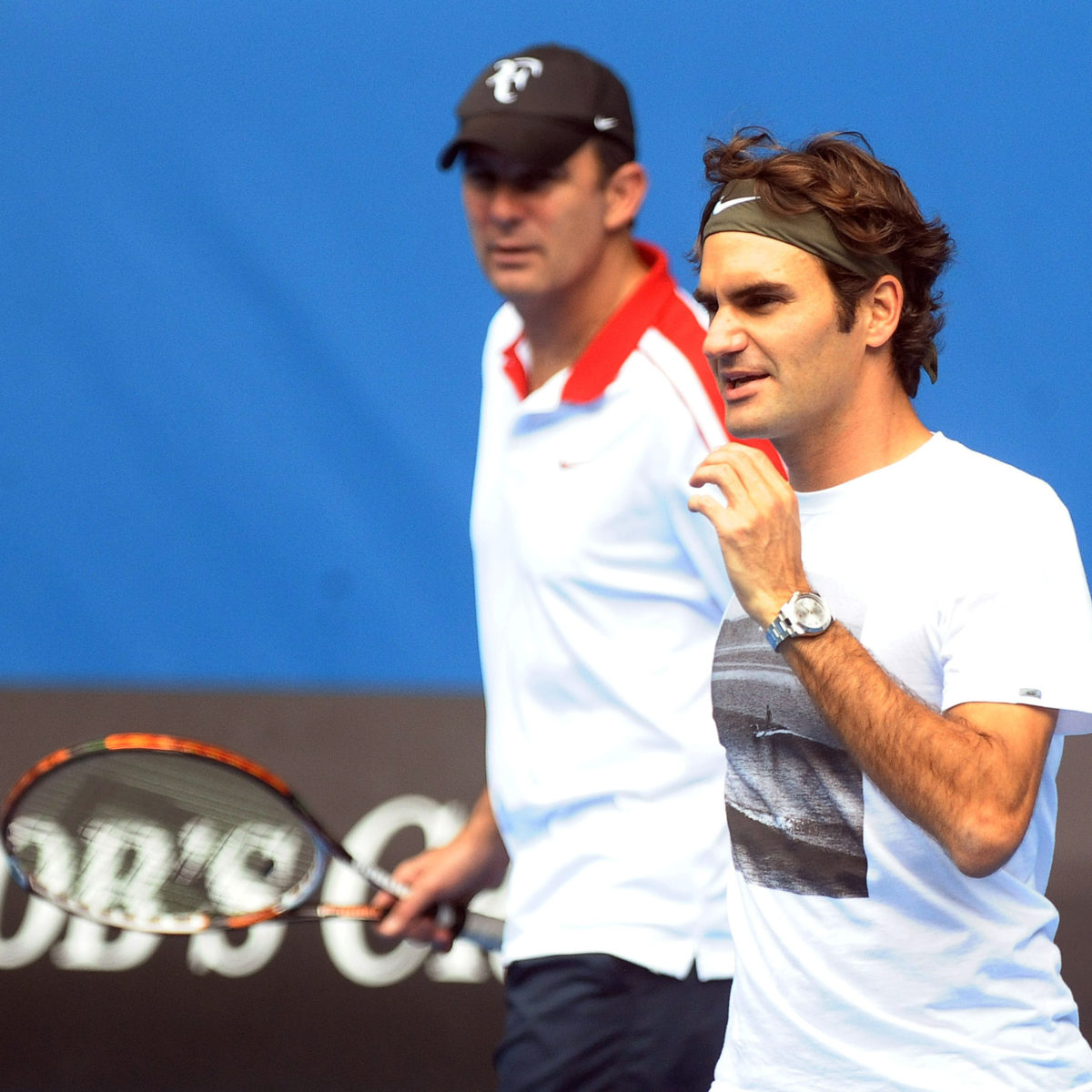 Novak Djokovic’s position as head of the ATP Player Council should by all rights be at risk, with Roger Fedrer and Rafael Nadal being encouraged to call out the Serb over his lax attitude to the COVID-19 threat.

The harsh tone comes from TV commentator Paul Annacone, a former player who briefly coached Federer nearly a decade ago.

“There’s 10 people on the council; they should figure how they feel about it,” the American told Sports Illustrated.

“You have 500 players around the world on razor’s edge, hoping they can play in eight weeks [at the US Open]. Every action has a consequence.”

Anti-vaxxer Djokovic, the gluten-free world No. 1 who has also endorsed some dicey pseudoscience during lockdown, has become a public enemy of sorts.

That’s due to his ill-advised Adria Tour, which had to be cancelled after an eruption of positive virus tests a handful of top players – including himself and plus his wife.

The health outbreak at the event in the Balkans with zero social distancing raises fears about how the US Open will actually be held inside a player-only “bubble” from August 31 in New York.

Annacone believes that ATP senior statesmen Federer and Nadal should step up and address the pressing issue of how to safely re-ignite tennis with play set to resume in August.

“I think there’s a lot of his peer group who are scratching their heads,” Annacone said. (Djokovic’s) passion to do something good clouded all the information, all the science.

“It was a good cause, driven by the right reason, but the end result was pretty disastrous.”

Federer, who is out until 2021 after a pair of medical procedures on his right knee, and Nadal have limited their extremely rare comments on the virus situation which has halted tennis in its tracks since early March.

Main photo:- Paul Annacone who led Federer to two straight year-end championship in 2010/11, a return to the world No.1 ranking, and his seventh Wimbledon Championships.